Chinese researchers say they have revived a wheel-less landing technology invented by Nasa more than 60 years ago, and it is being used on the country’s latest hypersonic test plane.

Most winged aircraft land on a set of wheels that absorb shock and help with braking and steering. But the team at Nanjing University of Aeronautics and Astronautics say they have gone back to using skid landing gears for the test plane, with the help of artificial intelligence.

Their prototype hypersonic aircraft – after travelling at five times the speed of sound or faster – will touch down on a pair of skids that unfold beneath it and slow the aircraft while keeping its nose straight ahead.

The skid landing system was developed, based on the existing technology, by Wei Xiaohui, a professor at the university’s key laboratory of fundamental science for national defence. 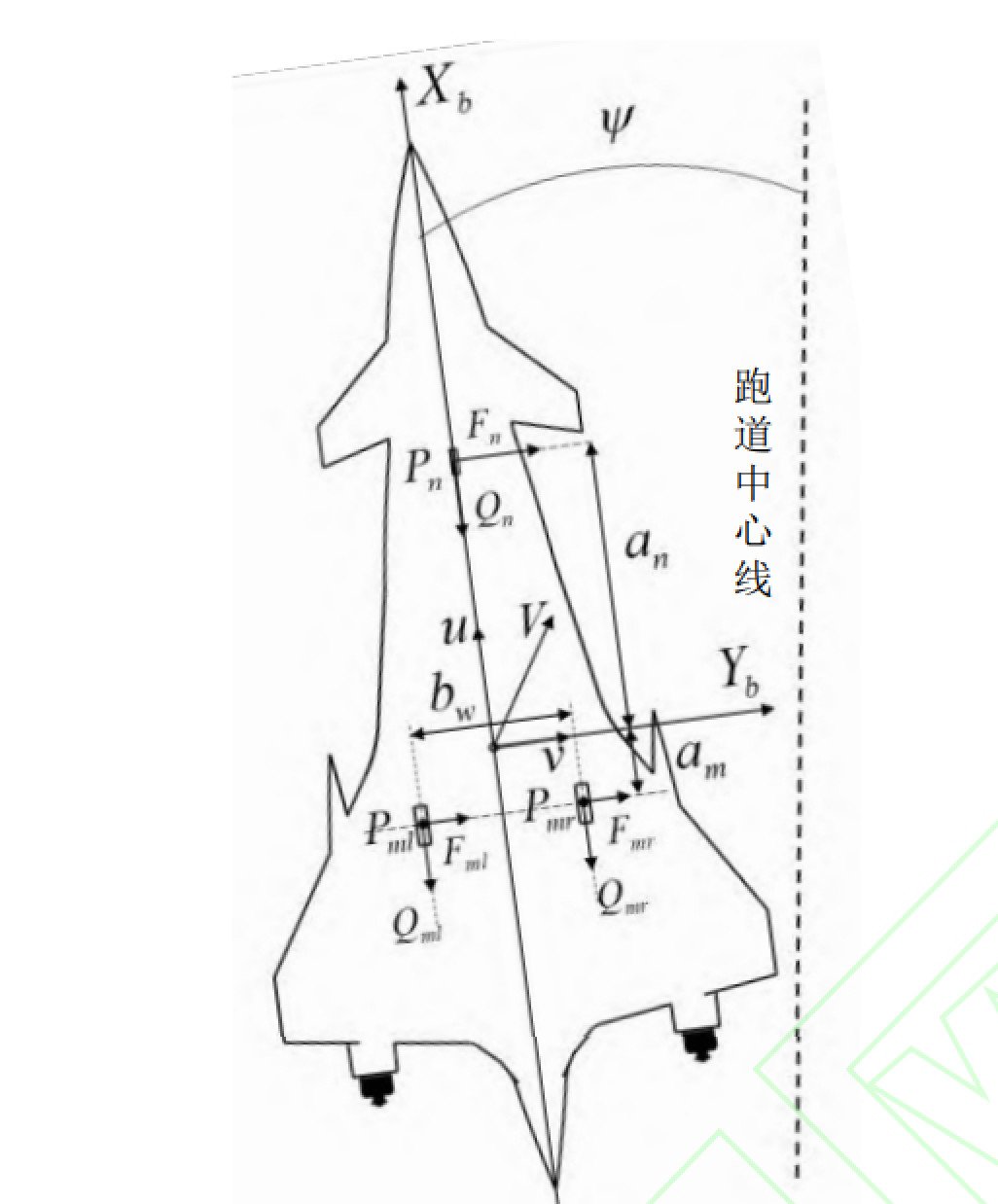 The test plane will be able to land at almost any airport “as long as it has a concrete air strip”, Wei and his team said in a paper published in the peer-reviewed Journal of Beijing University of Aeronautics and Astronautics last week.

The landing gears also take up less space, with a saving of nearly 60 per cent, they said.

Skid landing was first used by Nasa but then abandoned because it was too dangerous. Its X-15 rocket-powered aircraft made a brief manned hypersonic flight at Mach 6 in 1967, using a pair of skids to land as there was no room for landing gears in its small wings.

The skids were simple gears that could not brake or steer – the plane had to land on the vast, flat surface of a dry lakebed as it could go in any direction after touching down. During an emergency landing in 1962, a skid gear broke and flipped the plane over, seriously injuring a pilot.

The X-15 project was terminated in 1968 and the skids disappeared from Nasa’s hypersonic flight programme.

What are hypersonic weapons, and why is there a race to develop them?

In eastern China, the new gears developed by Wei’s team are apparently more powerful. They said that even if the test plane landed at a speed of over 200km/h but was 10 metres off course, the skids could bring it back to the centre of the runway in just a few seconds.

Unlike a wheel, a skid cannot efficiently change the course of a moving plane by turning – a problem the team said they had solved by adding a brake pad to each skid.

So if the aircraft tilts too much to the right, the pad attached to the skid on the left will come down and touch the runway, with the friction changing the balance and bringing the plane back to its correct course.

That is the theory, but in reality there are many other unpredictable factors at play, including the weather – and that is where artificial intelligence comes in. Wei’s team said they used the technology to improve the accuracy of their skid-control software.

They said they were inspired by bird behaviour – how a flock exchanges information to locate places where food is most likely to be.

The machine learning algorithms identify the best ways to land so that the skid landing gear control system can keep the plane on course in any conditions by exchanging information based on data collected by sensors.

China has invested heavily in hypersonic research, and by 2035 aims to have a fleet of aircraft that can take passengers to anywhere on the planet within an hour or two, according to a government plan.

After more than two decades of research, Chinese scientists and engineers say they have solved some of the big problems in hypersonic flight, including to do with excessive heating, air-breathing engines and flight control technology.

But issues such as landing and noise could hold back the application of hypersonic technology for both military and civilian uses – and artificial intelligence is playing an increasing role in solving some of these problems, according to scientists involved in the programmes.