An infant who died from sudden illness will provide hope for the babies of two families she saved with her kidney donations.

Nicknamed “Yiyi”, the baby girl was born in Shanghai on February 10 but suddenly became very ill on March 4, only 22 days after her birth. She was not eating and experiencing body temperature fluctuations.

According to her case report, Yiyi developed a high fever, drowsiness and seizures a day later and was transferred to the Children’s Hospital of Fudan University, where she was diagnosed with multiple rare diseases.

Doctors tried to use a mechanical ventilator to keep the baby alive after admittance, which ultimately proved futile. 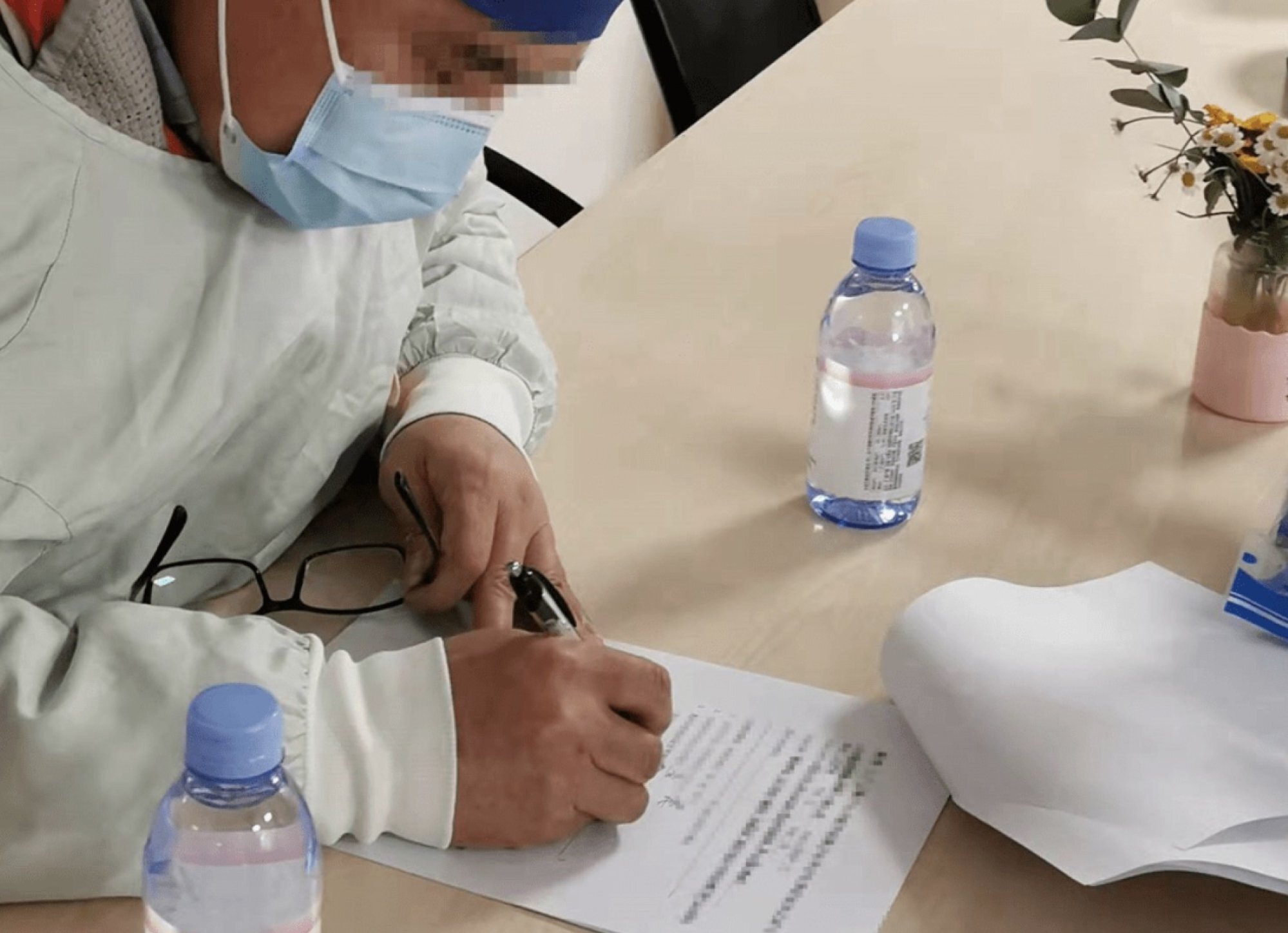 Given the severity of the child’s condition and the lack of hope for successful resuscitation, her family agreed to end treatment on March 10, when the girl had just turned a month old.

As the parents said goodbye to their daughter, they decided to donate the baby’s kidneys after the hospital’s organ donation coordinator asked if they wanted to extend the child’s life in another way.

“Are you talking about organ donation?” The father asked. “We agree.”

The mother, who was standing nearby, nodded in assent.

Before Yiyi had her kidneys removed in the early morning of March 11, the medical staff gathered around the operating table to bow and salute her.

The hospital’s communications office told the South China Morning Post that her two kidneys were soon transplanted into the bodies of two other seriously ill children, providing hope to their families.

Many people, who were inspired by the family’s life-saving generosity, expressed their gratitude online. Some thanking her and calling her “little angel”.

“I pray the little angel has a healthy body in her next life and does not return to the world with damaged wings,” one person commented on Weibo.

In 2013, China launched a full-scale voluntary organ donation programme to encourage people to become deceased organ donors. Organ donation remains uncommon in the country, even though the absolute number of organs donated ranks second in the world, just behind the United States.

According to 2019 figures, China’s deceased organ donation rate was around four donations per million people, making it one of the lowest in the world. 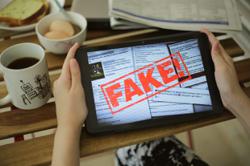