SINGAPORE, Jan 10 (Bloomberg): Singapore Telecommunications Ltd. is considering options including a potential stake sale in the fiber assets of its Australian subsidiary SingTel Optus Pty, people familiar with the matter said, a deal that would follow last year’s disposal of its mobile phone towers unit.

Singtel, as the Singaporean phone-services provider is known, has held talks with potential advisers to prepare for a strategic review of the Australian fiber business, the people said, asking not to be identified because the information is private.

Options for the assets, which could be worth a few billion dollars, include a potential stake sale, partnership with an investor or a sale and lease back, the people said. Deliberations are preliminary and there’s no certainty that the review will lead to a transaction, the people said.

A deal would help Singtel raise cash and boost growth amid increasing investor demand for digital infrastructure businesses, the people said. In October, the company sold a majority stake in the mobile phone towers unit of Optus to pension manager AustralianSuper Pty for about A$1.9 billion ($1.4 billion).

Singtel, which offers mobile, broadband and TV services as well as business-oriented solutions for companies, has a presence across Asia, Australia and Africa. 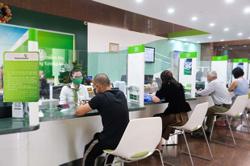 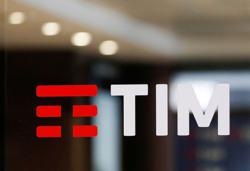