Chinese movie stars, directors, singers, pop stars and celebrities are turning to non-fungible tokens (NFTs), which can be stored on a digital ledger, to better engage with their fans and to tap new ways of making money.

This month some of the biggest names in Hong Kong’s entertainment world – including Wong Kar-wai, Gigi Yim and Hins Cheung – unveiled respective NFT projects, in a sign that these once-niche digital tokens might be on their way to wider acceptance.

NFTs generally refer to units of data stored on a blockchain that guarantees each digital asset is unique, immutable and secure. Because NFT-based digital items are authenticated via a decentralised blockchain technology, they can be owned much like physical items, a property which makes NFTs valuable when it comes to trading collectibles and memorabilia.

On October 6 iconic film director Wong Kar-wai sold an NFT based on behind-the-scenes footage from his movie In the Mood For Love, fetching HK$4.3 million (US$553,000) via a Sotheby’s auction. 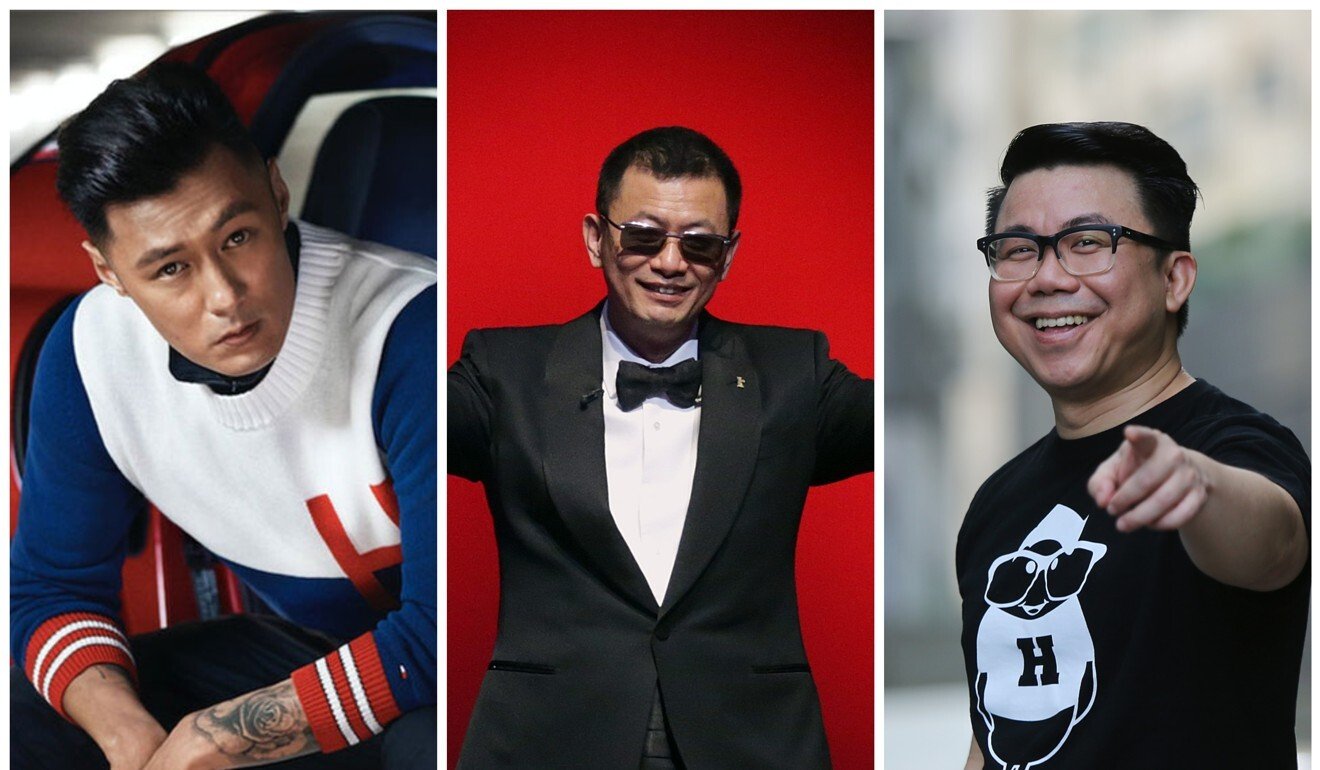 Days later, emerging Hong Kong singer Gigi Yim – groomed for fame by broadcaster TVB after winning the network’s marquee singing contest – announced that her first music video will be turned into an NFT, which fans can own. The music video-based NFT is now worth more than HK$4,095 (US$526) apiece. Yim said the proceeds of the NFT sales will go towards charity.

And veteran singer Hins Cheung joined the NFT frenzy this week as he unveiled his latest concert on Tuesday. Cheung has recorded a mystery video in the lead-up to the December concert, and an NFT related to the video will be auctioned at a starting price of HK$100,000 (US$12,860). Cheung also said proceeds from NFT sales will go towards charity.

Hong Kong has emerged as a popular destination for NFT launches by Chinese celebrities, as regulators in mainland China remain wary of blockchain-enabled digital tokens, which have attracted the attention of speculators. That said, several mainland-based celebrities, such as singers A Duo and Gao Jiafeng, have joined the trend and issued NFTs.

“The digitalisation of music has greatly diminished the level of revenue artists can derive from album sales,” said Ron Yu, director at Makebell Ltd and a lecturer at the Chinese University of Hong Kong. “NFTs offer fans something to spend their money on and own in this digital age, and this can be a great additional source of revenue [for artists] and maybe they’re also taking on early punt on the metaverse.”

The metaverse is an always-on virtual world where people create, interact and pay for things they want. Many see it as the future of the internet.

Big Tech companies such as Alibaba Group Holding and Tencent Holdings have also experimented with NFT sales. In August, e-commerce giant Alibaba, which owns the South China Morning Post, opened a new online market for digital assets traded over a blockchain backed by the Sichuan provincial government. In July, Tencent launched an NFT trading platform called Huanhe, where it put up for sale 300 NFTs related to audio clips from the talk show Shisanyao.

While the issuance and collecting of NFTs first started as a niche hobby among hardcore cryptocurrency fans, excitement around tokens reached a fever pitch this year when American artist Beeple auctioned a digital collage of his art at Christie’s for US$69 million in March. That same month, Twitter founder Jack Dorsey sold his first tweet for over US$2.9 million.

Hong Kong is a premier centre for art auctions and Shawn Yue Man-lok, a Hong Kong movie star who starred in Infernal Affairs II, shocked the city in September when he sold his collections of 14 NFTs. They comprised popular art pieces such as CryptoPunks and Bored Ape Yacht Club and fetched about HK$120 million (US$15.4 million) at an auction organised by Christie’s, marking a new Asia record. Yue said part of the proceeds will go towards charity.