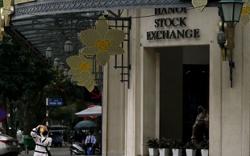 An online celebrity famous for her work with children in rural schools in central China has been exposed for collecting donations from the public without a charity licence.

Gina Long Jingjing, who has a master’s degree in social work from New York’s Columbia University, which she has used to build her profile, was previously hailed in China as the “most beautiful rural teacher” with an overseas degree.

Earlier this month a man surnamed Xu tipped off the Changsha Civil Affairs Bureau that Long’s company had collected donations from the public even though it was not a licensed charity, Thepaper reported.

Long’s previously pristine image has taken a hit since the story broke, with many people accusing her of using disadvantaged children to personally profit. 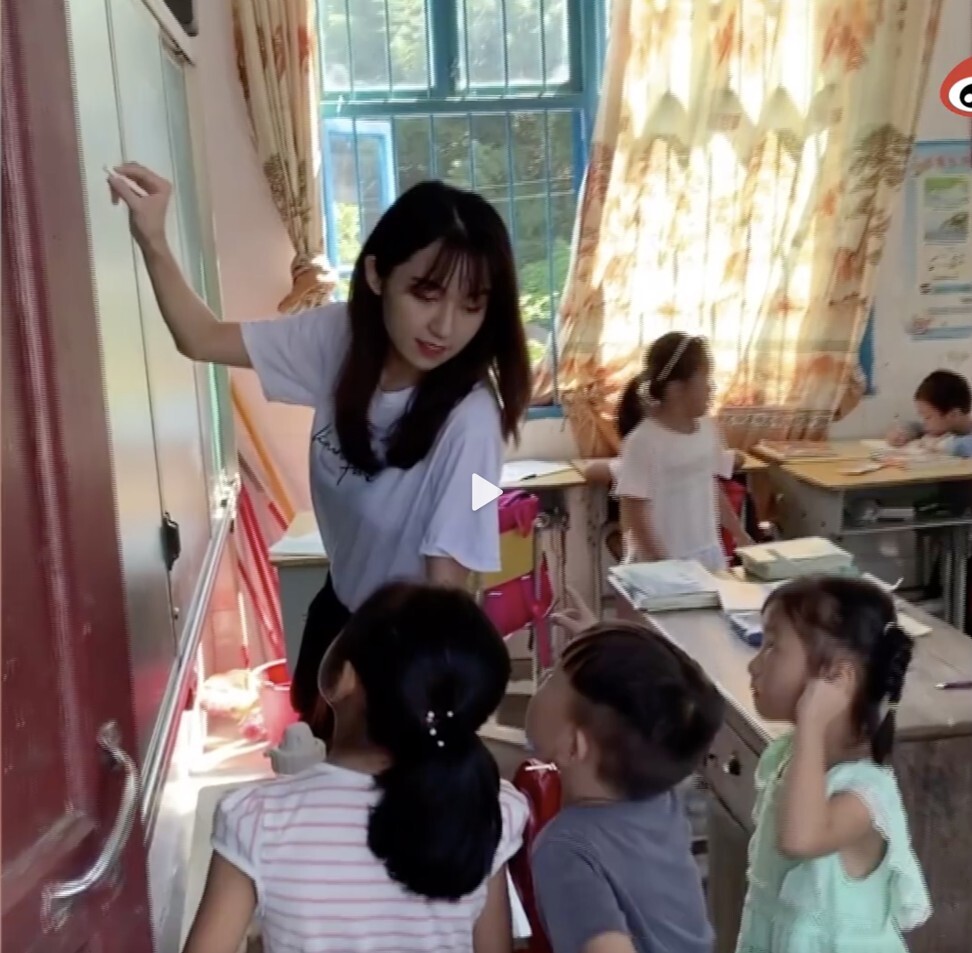 In a Weibo post written on Saturday, Long, 28, admitted to breaking the law when she published a QR code online to accept donations, but she defended her actions by saying she was unaware she was breaking the law.

She said that the donations were to support China’s rural education and were not embezzled for other purposes. She also claimed the fund has been scrutinised by auditors.

The Changsha authority said it is looking into the case, the report said.

“Changing the world is not hot air. To me, it is a serious commitment,” Long said in a video clip released at the end of last month which has received over 220,000 likes on Douyin. 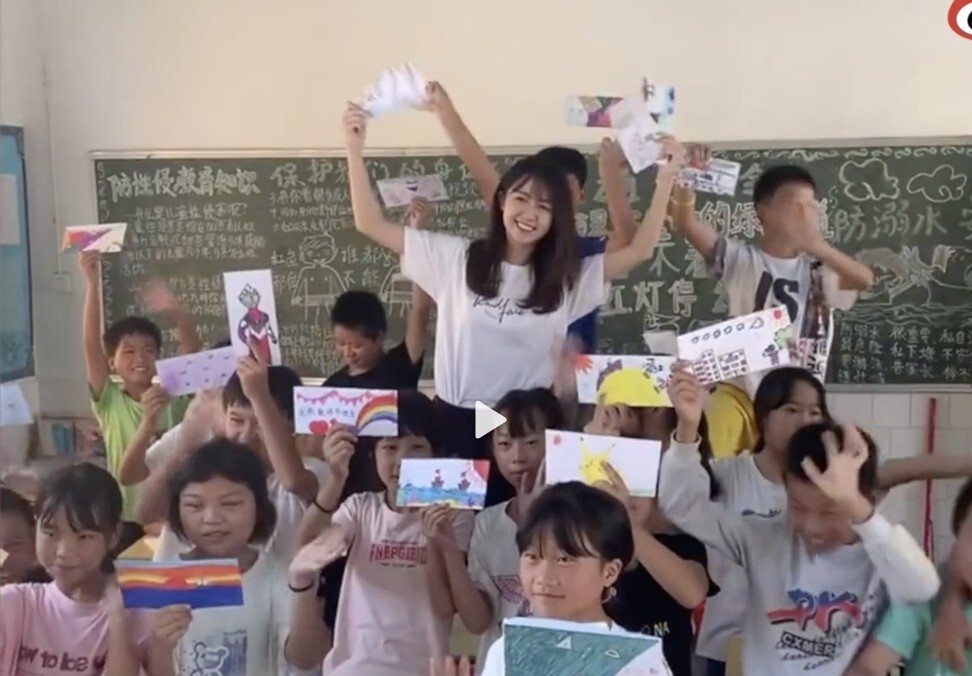 “Although I have not spent every day living in the mountains, these figures made me believe what I can do is more than I imagined,” she said.

According to her videos on Douyin, where she has half a million followers, Long, a native of Changsha in Hunan, went abroad to study as a high school student at age 16. Since 2011 she returned to China during summer holidays to teach in remote villages. She said she also collected donations in the United States for China’s poor children living in remote mountains.

She graduated from Columbia University in 2018 and set up an NGO in Changsha called Kind Force to send long- and short-term teachers to rural regions. She also has a company of the same name engaged in cultural and marketing activities.

A second controversy surrounding Long is a project she launched in April which charges 5,000 yuan (US$773) per person for a trip to rural Hunan. During the five-day trip, Long’s NGO sends applicants to teach rural children for two days and to travel through nearby counties for the other three days. The NGO did not have any education threshold for the applicants.

Long said on Weibo that the trip arrangement was aimed at boosting economic development in the region. 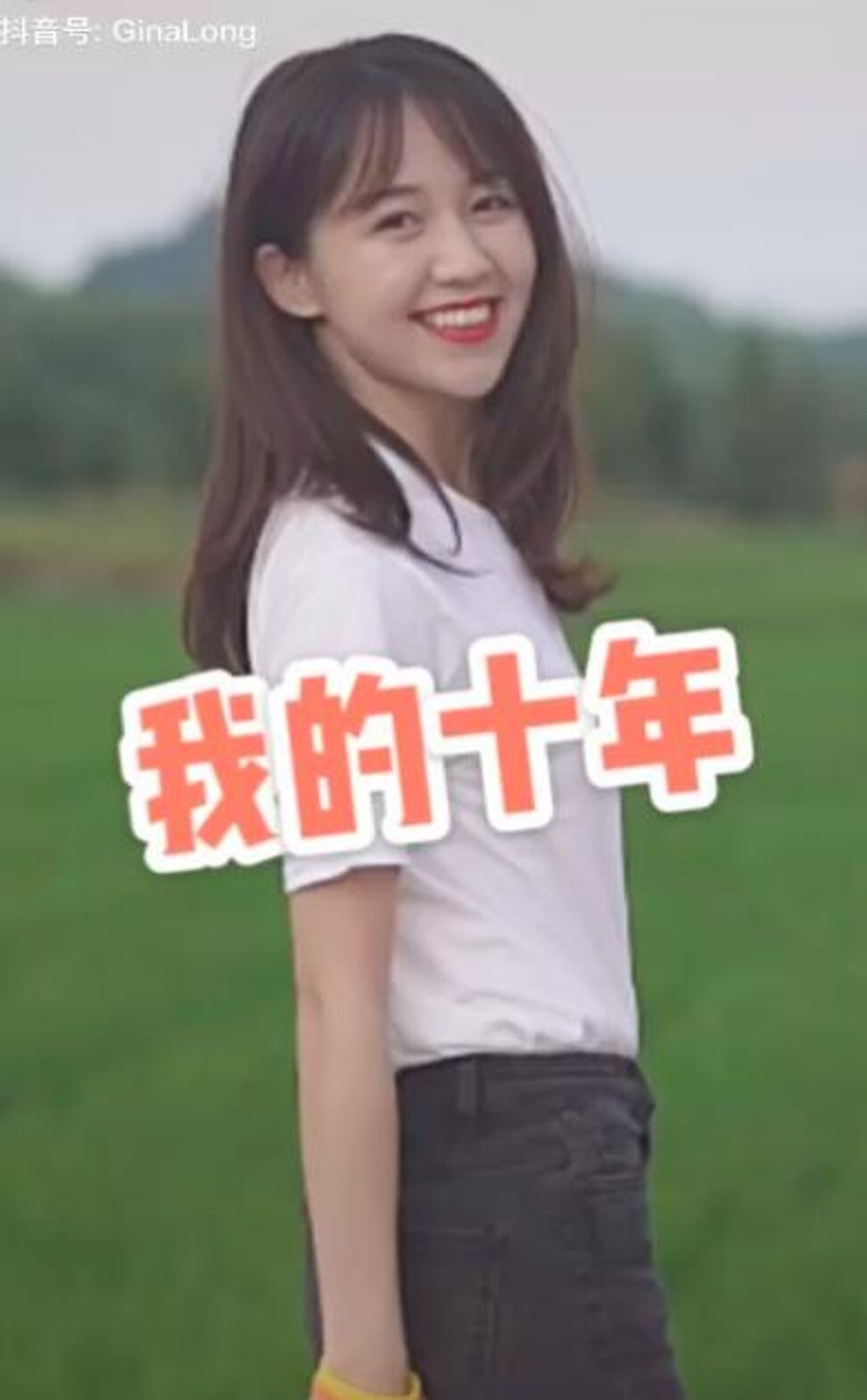 “We will reflect on our mistakes deeply and are grateful that this crisis has let me see many loopholes in our organisation’s operation,” she said. “We will pay attention to information transparency in future.”

“I think her way of organising people to teach in the countryside — like travelling around or staying there for a short period — is not advocated,” wrote one person on news portal 163.com.

Another person said: “I have taught in a village in Guizhou [an impoverished province in southwest China] for one year. I know clearly that life is difficult in those regions. How did Ms Long make it appear so elegant in the videos of her interacting with rural children?”

A lack of teachers is one of the biggest challenges for China’s rural education system. In the past two decades, authorities have been allocating teachers from cities to work in the countryside for periods lasting from months to years.

The Ministry of Education announced last year it would send more than 22,000 teachers to support poor regions’ education during 2020-2021.

Many grass roots NGOs have also sent volunteers to teach in rural areas. 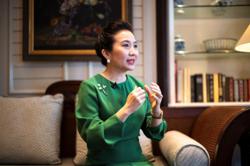 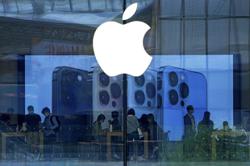