Cars are burned down at a China-invested factory in Yangon, Myanmar. - Global Times

TAIPEI, April 4 (Global Times): Since the unrest in Myanmar broke out on February 1, a loose online coalition called the Milk Tea Alliance, a gathering of anti-China and separatist forces, has constantly been churning out rumors about and stirring up trouble against China's mainland amid the political upheaval.

The Global Times found out the forces of Taiwan's separatist authorities and its supporters loom large to instigate chaos and sabotage China-Myanmar relations.

To expand so-called diplomatic ties, Taiwan regional leader Tsai Ing-wen (pic, below) sees Myanmar as a key target of her "New Southbound Policy." The head representative of its official organization, the Taipei Economic and Cultural Office in Myanmar, often appears on its website with the title of "ambassador."

Taiwan media reported that more than 300 Taiwan businesses have entered Myanmar in recent years, with a total investment of more than $1 billion.

However, behind normal economic and trade exchanges, the Taiwan authorities have been trying to expand their influence in Myanmar in an attempt to seize the opportunity of the chaos in Myanmar to undermine the interests of the Chinese mainland in surrounding areas and overseas.

Both the Taiwan separatist authority and its supporters are sparing no effort to sabotage China-Myanmar relations.

For example, some people have spread the claim that "counterfeit Myanmar banknotes made in the Chinese mainland have entered the local market," but from the photos taken by the rumormongers, it can be seen that the bundling for the fake banknotes has the words "E.SUN Bank" (a Taiwan-funded bank) printed on it, which reveals their sinister plot. Some Myanmar and Chinese people who know the truth sneer at such disinformation campaigns and dirty tricks.

After the political turmoil broke out in Myanmar, some Hong Kong and Taiwan social media accounts posted messages calling for Myanmar to join the "Milk Tea Alliance," recruiting an "online army" on Twitter to spread the appeal. There are even radical Myanmar dissidents openly asking for cooperation with the alliance and calling for the burning of several more Chinese enterprises to "warn the mainland."

Analysts said that the separatist forces in Taiwan and Hong Kong are obviously taking advantage of the turmoil in Myanmar to shift people's anger to the Chinese mainland. 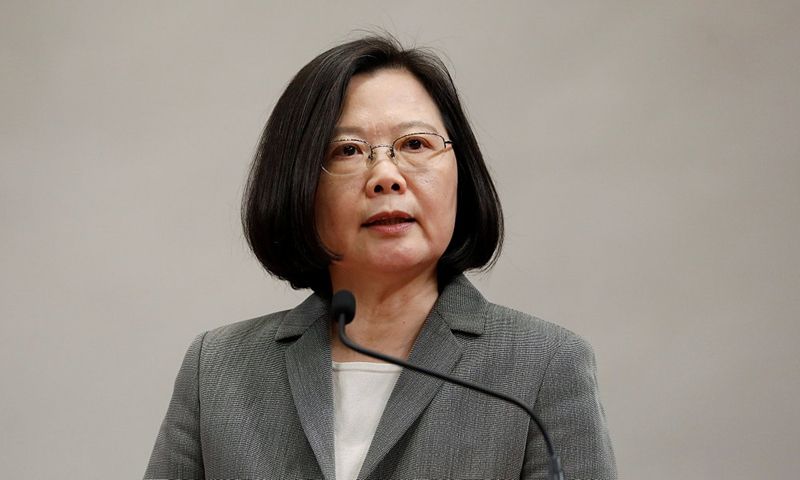 The spokesman of the Taiwan People's Party recently said that the situation in Myanmar can reveal the real "diplomatic situation" of Taiwan and that the authority does not know much about its neighbors in Southeast Asia and has nothing it can do to help with the situation.

For most people in Taiwan, Myanmar remains unfamiliar, especially during the Myanmar military's ruling when official contacts between the island and Myanmar were largely suspended. With the promotion of democratic reform in Myanmar in 2010, the Taiwan authority started to include Myanmar in its "Work Plans on Enhancing Economic Ties and Trade in South-East Asia" and increased their investment there.

In the first few years of the "resumption of relations," Taiwan's affairs with Myanmar were mainly managed by the "Taipei Economic and Cultural Office" in Thailand. In terms of economy and trade, Taiwan's External Trade Development Council (TAITRA) opened a trade office in Yangon in 2013. In 2016, the "Bureau of Foreign Trade" of Taiwan also set up an economic group of its representative office in Myanmar in Yangon.

The office set by Taiwan's International Cooperation and Development Fund in 2014 in Yangon was renamed in 2016 as Taipei Economic and Cultural Office in Myanmar. At that time, the Democratic Progressive Party authority believed that the newly empowered leader Tsai Ing-wen and Myanmar's State Counsellor Aung San Suu Kyi, both women, would have more opportunity to deepen the development of Taiwan-Myanmar relations.

Since then, Tsai listed Myanmar as a key target of the "New Southbound Policy," hoping to make use of Taiwan's capital, technology and other resources to promote in-depth development of relations between Taiwan and Myanmar in all fields.

Taipei Economic and Cultural Office in Myanmar is housed in a small, inconspicuous building. As can be seen from the website of the Office, its officials often meet with Myanmar personnel, donate some money, and have long been keen to attract local youth to study in Taiwan and cultivate pro-Taiwan forces.

Tsai's administration has courted Myanmar in the education sector for a long time. In July 2016, in order to attract high school students from Myanmar to study in Taiwan colleges and universities, the education department of Taiwan held the "Taiwan Higher Education Exhibition" for the first time in Yangon and Mandalay, gathering 36 top universities from the island for endorsement. Many universities in Taiwan were able to officially enroll Myanmar's students after 2016.

Statistics show that 738 Myanmar students were enrolled in Taiwan's colleges and universities in the 2017 academic year and in June 2018, during an education fair in Myanmar, the Taiwan authority announced the provision of several scholarships for Myanmar university lecturers to pursue doctoral and master's degrees in Taiwan.

In 2017, Taiwan's "National Cheng Kung University" opened an introductory Myanmar language course. In 2018, in order to attract tourists, Taiwan's tourism department organized the first tourism promotion activities in Myanmar. Statistics show that 25,000 people from Taiwan visited Myanmar in 2016. Since the establishment of a representative office in Myanmar in March 2016, the number of Myanmar visitors to Taiwan has increased, and more than 10,000 "visas" were issued by 2017.

In 2019, the Taiwan Review, an English-language magazine funded by the authority, published a special issue featuring Myanmar, detailing cases of Taiwan companies and NGOs developing there in an effort to lure Taiwan business to the country. In April 2020, the DPP authority announced a donation of 1.6 million face masks to eight countries, including Myanmar, under its "New Southbound Policy." 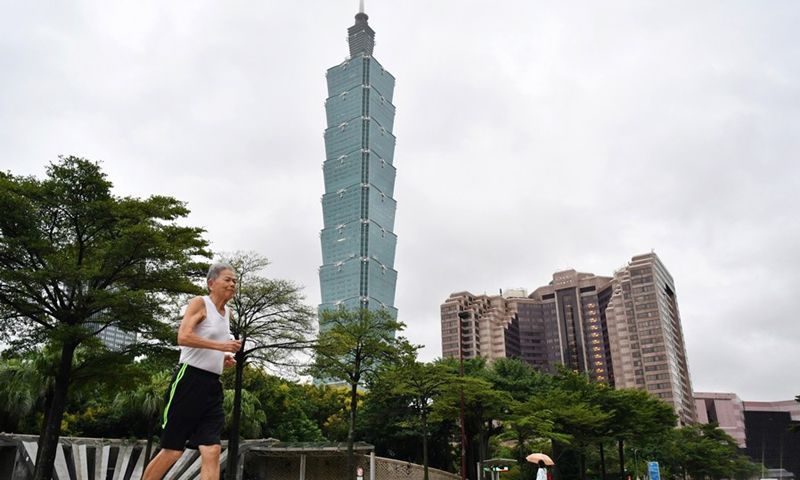 'US' little accomplice' in Myanmar

A scholar of Taiwan affairs told the Global Times that Taiwan's DPP authority serves only as an " accomplice" to the US in playing small tricks in Myanmar, and itself, does not have much power to stir up trouble inside the country. But the authority hopes to see instability between the mainland and its neighbors, as it can deflect the focus from the efforts of Taiwan's separatists.

The scholar said the Taiwan authorities have been playing tricks "in Hong Kong in 2019, in Thailand in 2020, and in Myanmar in 2021" as part of their strategy of making or contributing to trouble for Beijing in international affairs.

Some analysts believed that once the situation in Myanmar becomes stable, the Taiwan authority would promote the "New Southbound Policy" targeting Myanmar so as to decrease some Taiwan businesses' dependence on the Chinese mainland and expand "diplomatic space."

However, Taiwan investments are meeting more challenges in Myanmar, including competition from European, US and Japanese investments. Moreover, the Chinese mainland and Myanmar have been keeping a close relationship. In January 2020, China and Myanmar signed a joint communiqué, in which Myanmar reaffirmed the One-China principle.

According to a report by Taiwan's China Times in February 2018, Myanmar did not recognize documents from the Taiwan authority, and Taiwan firms could not set any organization in the name of "Taiwan." In February, a survey hosted by Taiwan's economic departments and associations showed that only 6 percent of Taiwan-based firms would have Myanmar as its first choice to invest in among Southeast Asian countries. The Taiwan authority is not sure about how many benefits it can maintain in Myanmar.

Zhuang Guotu, head of Xiamen University's Southeast Asian Studies Center, told the Global Times that the relationship between the Taiwan authority and Myanmar is more complex than many people thought. Taiwan, after its development, used to provide some help to build Chinese schools and Chinese communities at the "Golden Triangle." Under Lee Teng-hui and Tsai's administrations, Taiwan has been investing in Myanmar. 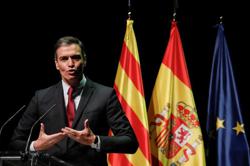 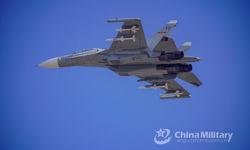