Indonesia claims success for lowest deforestation rate in 5 years as Covid-19 cases are still rising and goes above 1.379 million 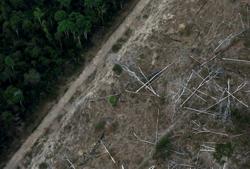 The condition of the road to Merbau village in Tanjung Jabung Timur. Residents are worried that they would not get any help when forest and land fires happen. - The Jakarta Post/ANN

JAKARTA, March 7 (Jakarta Post/ANN): The government has claimed more success in reducing the loss of Indonesia’s forest area, with recent data showing that last year’s deforestation rate was the lowest in five years.

The ministry’s forest and environmental planning acting director general, Ruandha Agung Sugardiman, said the drop was thanks to the government’s moratorium on the conversion of primary forests and peatland, controlling forest and peatland fires, and stricter law enforcement.

“Our efforts have brought significant results [in reducing deforestation],” Ruandha said in a recent media briefing. 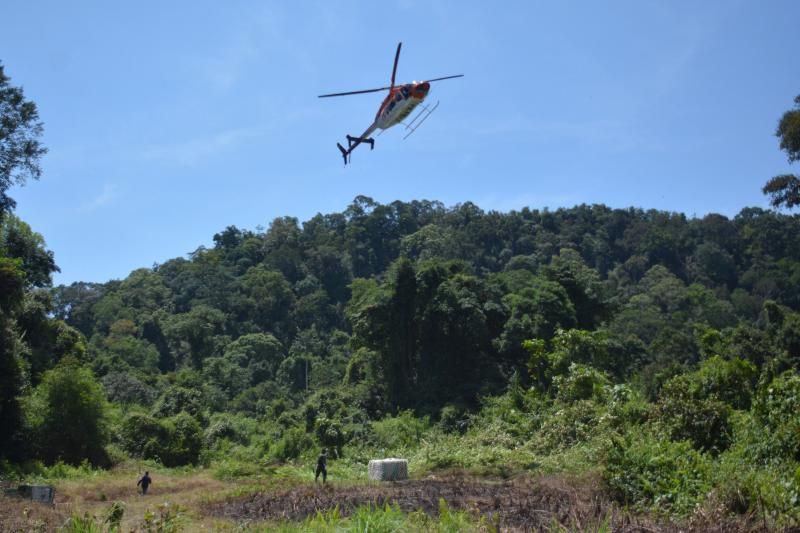 “The numbers were obtained through a systematic and professional process based on the local interpreters’ [confirmation on satellite data],” Belinda said.

Indonesia has been putting extra effort into reducing deforestation in the past several years.

The hard work has borne fruit, as the country is set to receive US$56 million from Norway for successfully reducing deforestation and carbon emissions.

The funds were given as part of the Reducing Emissions From Deforestation and Forest Degradation (REDD+) cooperation scheme.

Under the result-based grant, Indonesia and Norway agreed to measure the former’s results against a 10-year average level of emissions between 2006 and 2016. 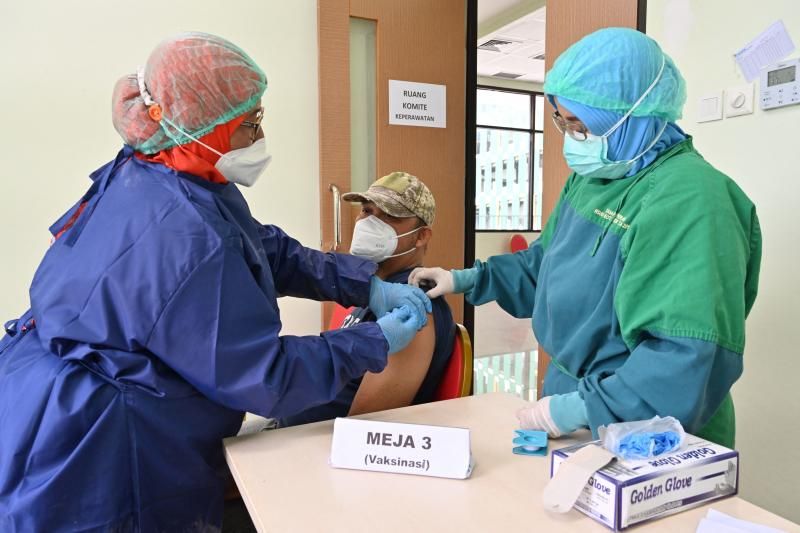 The Covid-19 cases in Indonesia, however, were still rising.

According to the ministry, 5,146 more people were discharged from hospitals, bringing the total number of recovered patients to 1,194,656.