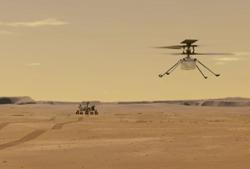 The photos taken by Tianwen-1 come a week after the United States released a panorama of the Martian surface snapped by the rover Perseverance.

They also come as China prepares to unveil a new five-year plan centred on science and hi-tech innovation, with aerospace technology expected to be a priority programme.

Chinese mission spokesman Liu Tongjie told state television that two of the orbiter’s images were snapped at an altitude of about 330km (205 miles) and had a resolution down to 70cm (27 inches), revealing fine details of the Martian landscape.

“One image shows a crater with a diameter of about 620 metres and clearly displays the lines at the bottom of the crater.” 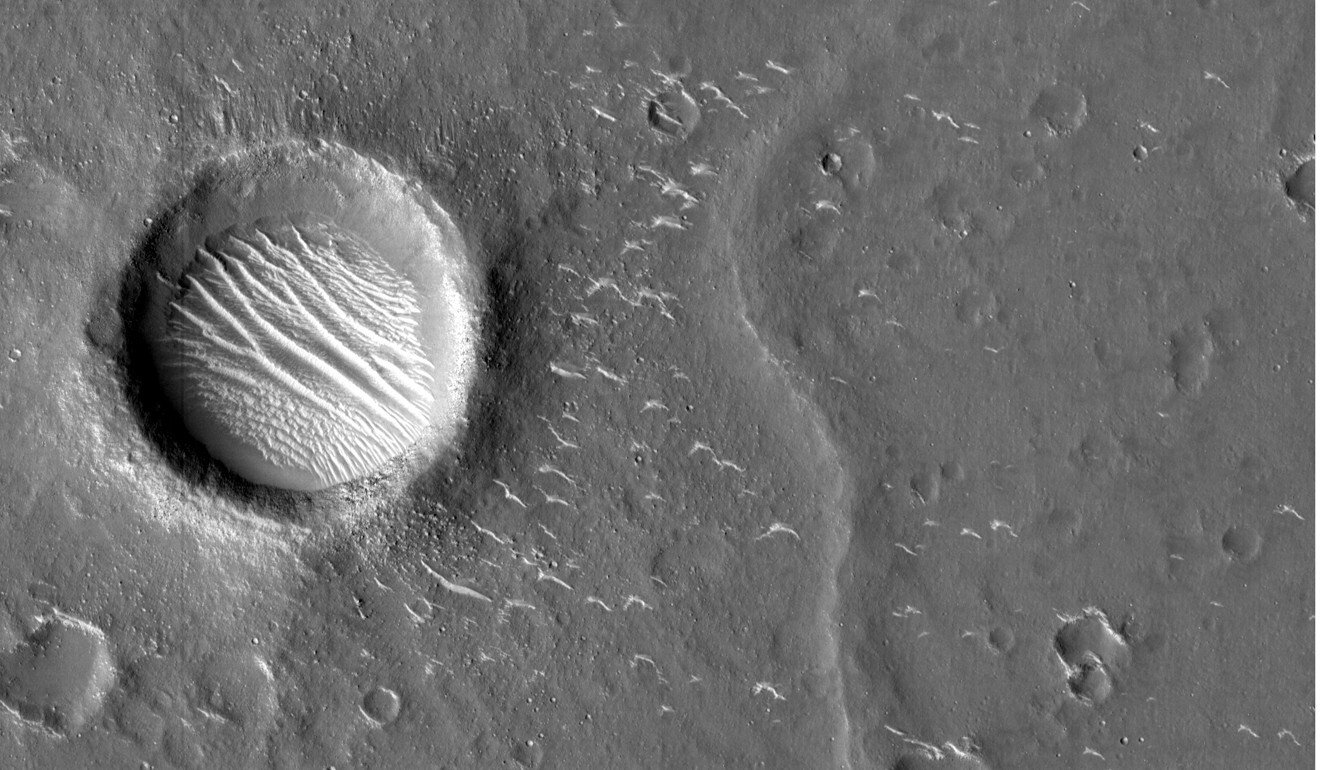 A colour photo was taken of the northern polar region at an altitude of 5,000km.

Li Chunlai, a deputy chief designer of the Mars mission, told state television the observations would help scientists understand and monitor how sandstorms formed on the planet.

Tianwen-1 entered its parking orbit on February 24 and has started doing scientific surveys using cameras and a spectrometer. The landing module and rover will begin their descent in May or June, according to state media.

The Chinese rover, which is yet to be named, is expected to operate for 90 days after touchdown.

Perseverance, which landed at the Jezero Crater on February 18, has since sent images on the ground back to Nasa.

Last week, Nasa released a 360-degree panorama from the rover created by stitching together 142 individual images taken by its Mastcam-Z camera system. Nasa is expected to provide updates on Perseverance on Friday.

Meanwhile, the China Manned Space Engineering Office said on Thursday that it would launch several missions this year to build China’s space station, which is expected to be completed around 2022 and include an on-board laboratory.

The office said the core module of the space station and its carrier Long March 5B (Y2) heavy-lift rocket were scheduled to launch in the first half of this year from Wenchang, Hainan province, according to military and state media. There would be four manned space station construction missions and all mission crew members were undergoing training.

It said China was committed to making the space station an open platform for international science and technological exchange. A first batch of experiments to be conducted at the station had already been shortlisted jointly with the United Nations.- South China Morning Post 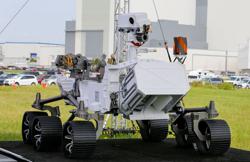 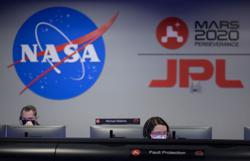