A MAN in his 20s is said to have lost two litres of blood in four days because he had to work long hours, reported China Press.

A check at a hospital in Xiamen, China, revealed that the man, who is an air traffic controller known as Xiao Lai, was suffering from peptic ulcer which led to him vomiting blood.

For days, he had to work overtime and his meals were irregular. There were times when he had to skip meals completely.

However, he only sought outpatient treatment at the airport clinic since he was too busy.

His condition worsened four days later and he could not even walk up the stairs.

Colleagues rushed Xiao Lai to hospital, where it was found that he had suffered excessive blood loss of two litres, which is half the amount of blood needed in a human body.

> The daily also reported that Miss Hong Kong 1994 Halina Tam (pic) was seen selling fishballs at a shop in Hong Kong on her 42nd birthday. 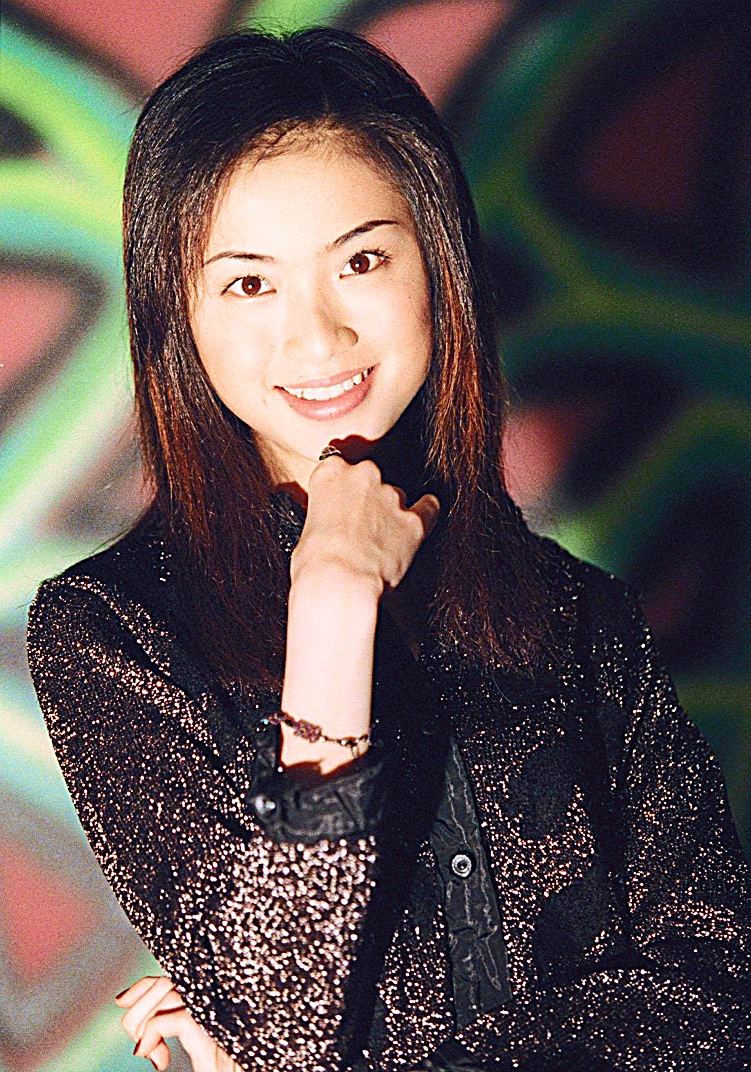 She was taken by surprise when several of her workers presented her with a birthday cake.

After blowing the candles, Tam asked her husband to cut the cake and give it to their workers.

She continued attending to customers after the small celebration.

> Sin Chew Daily reported that a woman was shot in the hip while collecting oil palm fruits with her husband at a plantation in Miri.

The 41-year-old woman was rushed to a nearby hospital by her husband. She is reported to be in stable condition after the 6pm incident on Saturday.

According to the daily, the woman could have been mistaken for a prey as she had seen a hedgehog nearby shortly before she was shot.

Police are investigating the case.