‘I went for a haircut and was filmed for sleazy fetish website’: Chinese police probe woman’s head-shaving ordeal

Police probe launched after model tricked into losing half her locks at a hairdressers offering paid short haircuts. After being filmed ‘for training purposes’ victim discovers her ‘haircut’ was bound for fetish website specialising in female head-shaving videos. — SCMP

A police probe has been launched in central China after a woman went for a normal haircut and ended up having half her head shaved and the whole process filmed for what she later found out was a sleazy fetish website.

However, she was duped into having the entire back of her head completely shaved after the unidentified male hairdresser told her he would give her an “award-winning”, “trendy” cut instead.

The whole process was filmed by an “assistant” who claimed to be the hairdresser’s wife.

Zheng went to the “salon” on Sunday after seeing an advertisement offering to pay women who wanted their hair cut short between 500 and 1,500 yuan (RM317 and RM958). 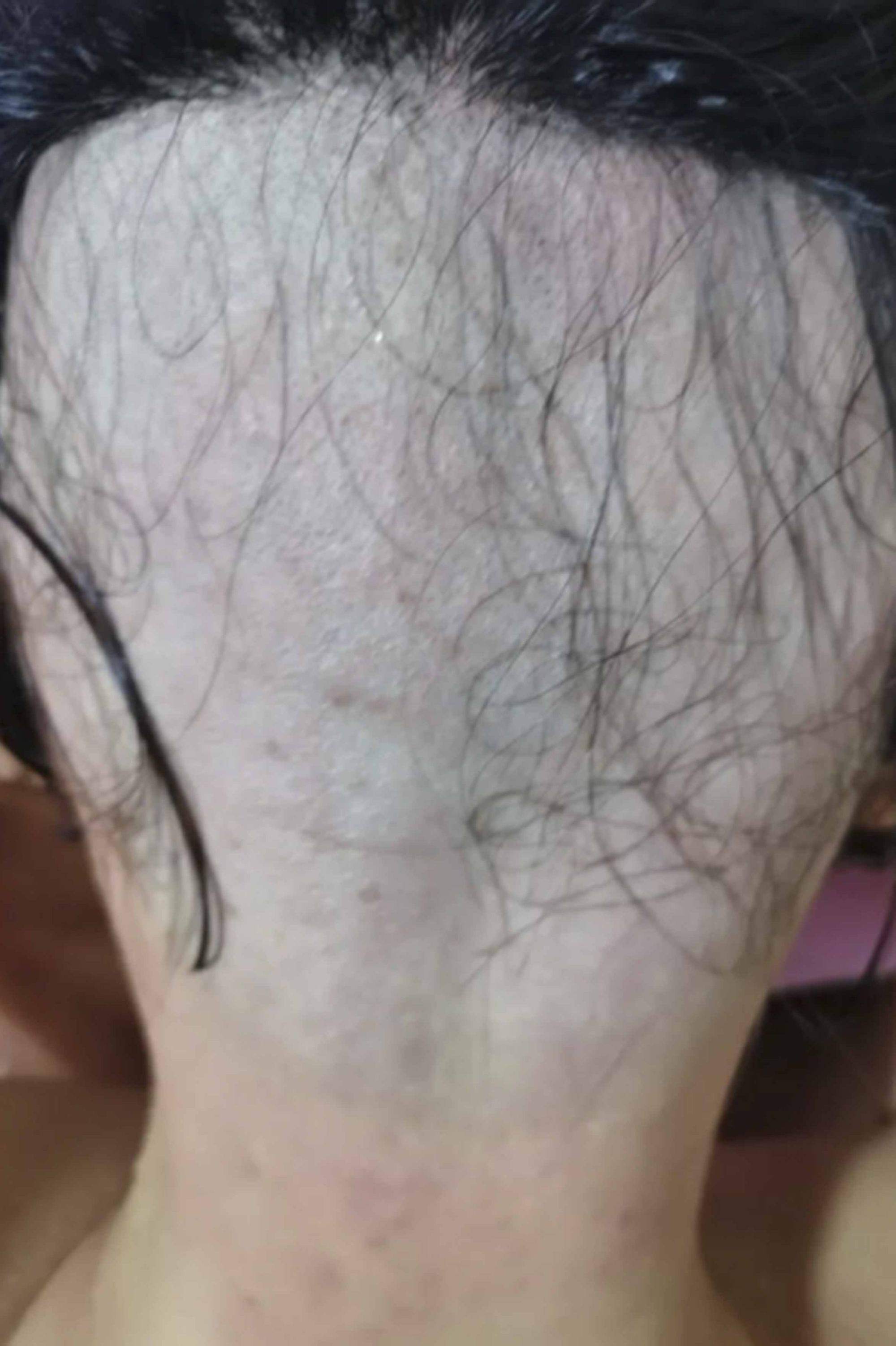 “Now the police have intervened. Thanks all for the help and I hope justice will be served. This grey industry chain should be investigated,” the woman wrote in a post on Nov 16.

Recalling her ordeal Zheng said: “He said they needed to film me for a video for training purpose.

“He then asked me to sit on the floor with my back to the mirror, and he sat on a stool while cutting and shaving,” she said. “I couldn’t see what was happening at all.”

As the situation unfolded her suspicions were aroused but she was afraid to call for help because she was alone with the pair in a small apartment.

Zheng called the police when she got home and discovered posts by other women who – after a similar experience – found out that they were being filmed for a sleazy fetish website specialising in female head-shaving videos.

The website is no longer available, but a screenshot provided by Zheng showed there were hundreds of such videos, a number of which show a male hairdresser pressing his private parts against a customer’s head.

No-one answered the door when Zheng revisited the address with thepaper.cn, the news app reported on Wednesday.

‘Her photos are very important to me’: Video of Chinese man’s breakdown after losing phone pictures of dead wife moves many online