An English teacher in China who bears a close resemblance to Sailor Moon has become a social media darling with her unusual approach to teaching. She is very popular with her students, and now the wider public are fans of her interactive and thoughtful teaching style and classroom presence. — SCMP

An English teacher in China who looks like a clone of Sailor Moon, the Japanese anime character, has trended on mainland social media with her friendly, lively and enthusiastic teaching style.

The unnamed teacher, from Kunming city in southwestern China, is popular with students for her hands-on approach to learning as much as for her resemblance to Sailor Moon, Star Video reported in a story that has trended online. 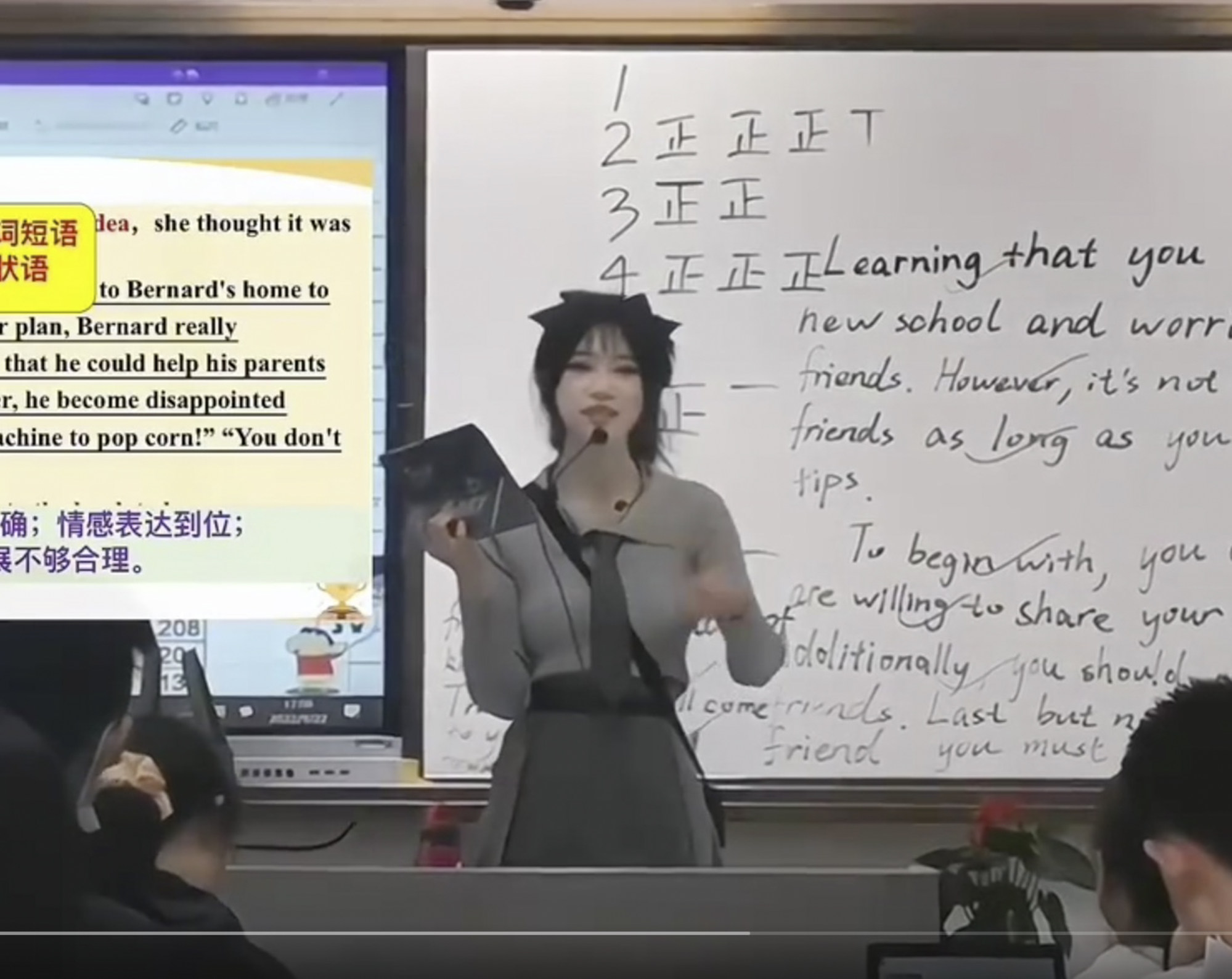 Sailor Moon, a manga character created in the 1990s, is a sweet loving schoolgirl and also champion of justice who leads a group of comrades – the Sailor Soldiers – to save the universe from evil forces.

In the viral video story, the teacher is seen wearing a pigtail with a big black bow on top and dressed in a school uniform-style suit with a necktie as she gives a class lecture and later a physical education session. Earlier this month on China’s Teacher’s Day, her students were thrilled to celebrate together with her in class. For the occasion she adopted a more relaxed and approachable atmosphere by screening a short film she had made.

“I have a teacher who has a good-looking appearance and a sweet voice,” read a caption that appeared during the film.

The film shows scenes of the teacher singing and dancing. At the same time, she sang and danced along to the film with a “hand heart” gesture for her students in the class.

The teacher’s novel approach to learning has inspired many on mainland social media. At the time of writing, a post with her story had received 220,000 views. 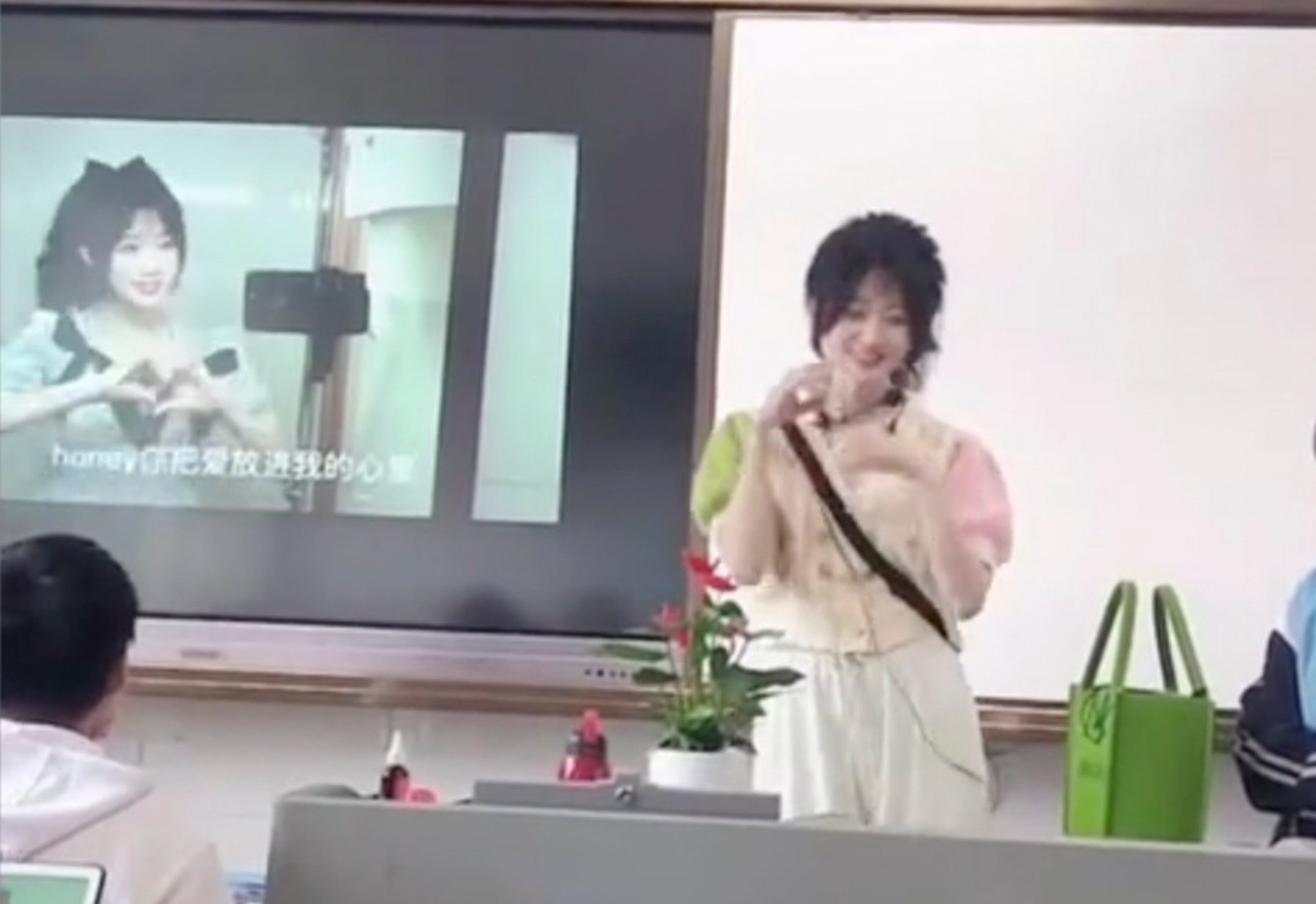 Another remarked: “If I had an English teacher like her, I would get full marks in the exams.” – South China Morning Post

Selfie ban: secondary student in China punished by school for taking self-portrait during holidays starts debate on social media use