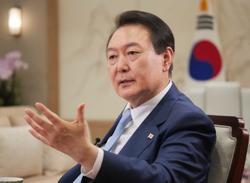 A screen, right, showing the falling values of the Luna is seen at a cryptocurrency exchange in Seoul, South Korea, May 27 2022. South Korean prosecutors have asked Interpol to issue a fugitive alert for the founder of Terraform Labs as they investigate a US$40bil crash of the firm’s cryptocurrency that devastated retail investors around the world. — Reuters

Terraform Labs co-founder Do Kwon, who faces South Korean charges over a US$60bil (RM276bil) cryptocurrency wipeout, denied he’s in hiding after authorities said Interpol had issued a red notice for his arrest.

Kwon took to Twitter on Monday to say that he’s "making zero effort to hide,” adding "I go on walks and malls.”

Officials have accused Kwon and five others of crimes including breaches of capital-markets law.

Kwon earlier this year moved from South Korea to Singapore, where his now collapsed Terraform Labs project had a base, but his location became unclear after the city-state on Sept 17 said he’s no longer there.

Prosecutors subsequently stepped up their efforts to find him.

Terraform Labs was behind the TerraUSD algorithmic stablecoin and sister token Luna. Both coins imploded in May, sparking huge losses in crypto markets and intensifying regulatory scrutiny of digital assets. – Bloomberg

Bitcoin has new narrative as the drop gets ‘too painful’

Cost of crypto: Report says US bitcoin as dirty as six million cars 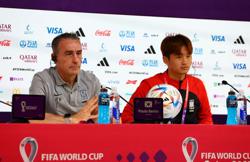 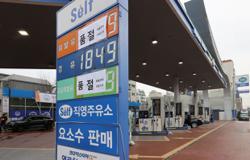