FILE PHOTO: The logo of Samsung Electronics is seen at its office building in Seoul, South Korea, March 23, 2018. REUTERS/Kim Hong-Ji

The world's largest memory-chip and smartphone maker estimated its profit rose to 14 trillion won ($10.73 billion) in the three months ended June 30 - its highest second-quarter profit since 2018 - from 12.57 trillion won a year earlier. 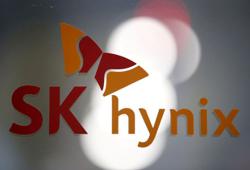 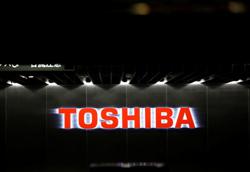