By Joey Roulette and Steve Gorman 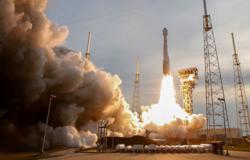 The rendezvous of the gumdrop-shaped CST-100 Starliner with the orbital research outpost, currently home to a seven-member crew, occurred nearly 26 hours after the capsule was launched from Cape Canaveral U.S. Space Force Base in Florida. 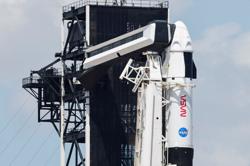 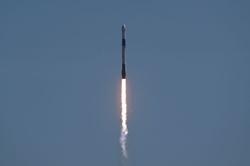