With 1.26 billion monthly active users as of September 2021, WeChat is facing headwinds from regulatory crackdowns and fierce competition from rivals. Allen Zhang Xiaolong, known as the father of WeChat and a star attraction at the event for the past six years, was absent this time around. — SCMP

China’s all-purpose WeChat app, owned by Tencent Holdings, is doubling down on mini programmes and short video to drive future growth as its user base reaches saturation point.

The 11-year-old WeChat, known locally as Weixin, is one of China’s most successful mobile apps, installed on virtually every smartphone in the country of one billion mobile internet users.

However, with 1.26 billion monthly active users as of September 2021, the app is facing headwinds from regulatory crackdowns, fierce competition from rivals such as ByteDance’s short video-sharing platform Douyin, and challenges when venturing into overseas markets.

At the annual event promoting the app’s new functions and strategies on Thursday, a group of middle-ranking Tencent executives who called themselves “WeChat lecturers”, made a joint effort to persuade Chinese users, including content creators and merchants, that the app would remain an important tool for entertainment and business in China with its mini programmes and short videos.

Allen Zhang Xiaolong, the Tencent executive known as the father of WeChat, was absent from the event. He had been the star attraction for the last six years, showing up in person or via video. 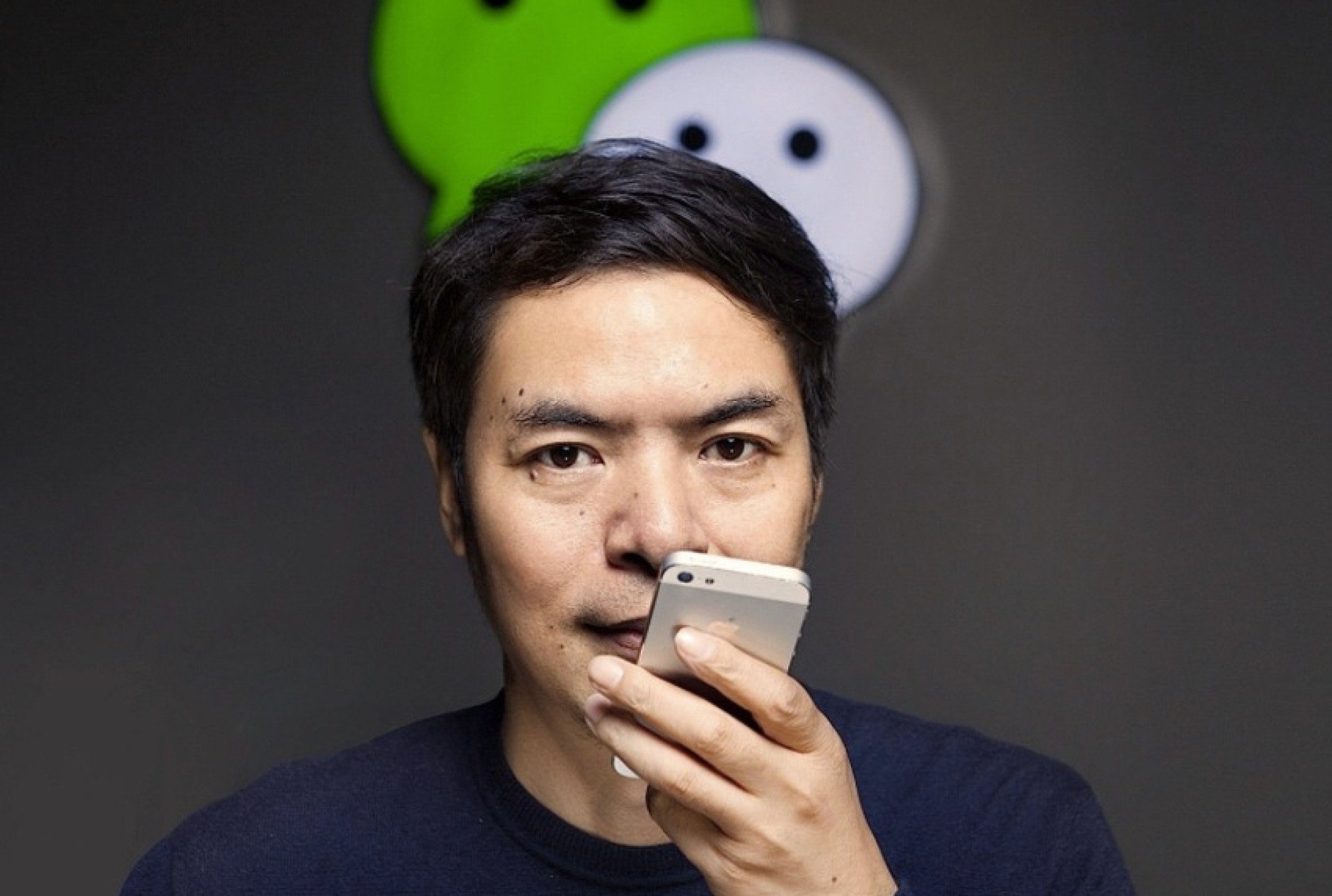 One key message from the event, titled WeChat Open Class Pro, was that the number of mini programmes – mostly developed by third parties – has been growing steadily, with 450 million daily active users in 2021. The frequency in which WeChat users accessed mini programmes increased 32 per cent in 2021 over the preceding year, the Shenzhen-based tech giant said.

Tencent also announced it would provide 10 billion yuan (US$1.57 billion) worth of subsidies to small merchants over the next three years to encourage them to upgrade their digital infrastructure.

WeChat has come under regulatory pressure to open its mini programme platform to Tencent’s competitors such as Alibaba Group Holding, owner of the South China Morning Post.

Although Tencent has tried to position WeChat as an open platform, it has faced constant criticism from rivals, including ByteDance, that it is abusing its near-monopoly to stifle competition.

At Thursday’s event, Tencent included a special session on Channels, the app’s own short video service launched in 2020, that is competing for eyeballs with Douyin, which has over 600 million daily active users in China.

Tencent has promoted Channels in a step-by-step approach, giving video content an increasingly prominent position on WeChat. According to the latest data from Tencent, Channels had accumulated 200 million users as of June 2021, but WeChat has not provided updated user numbers since. 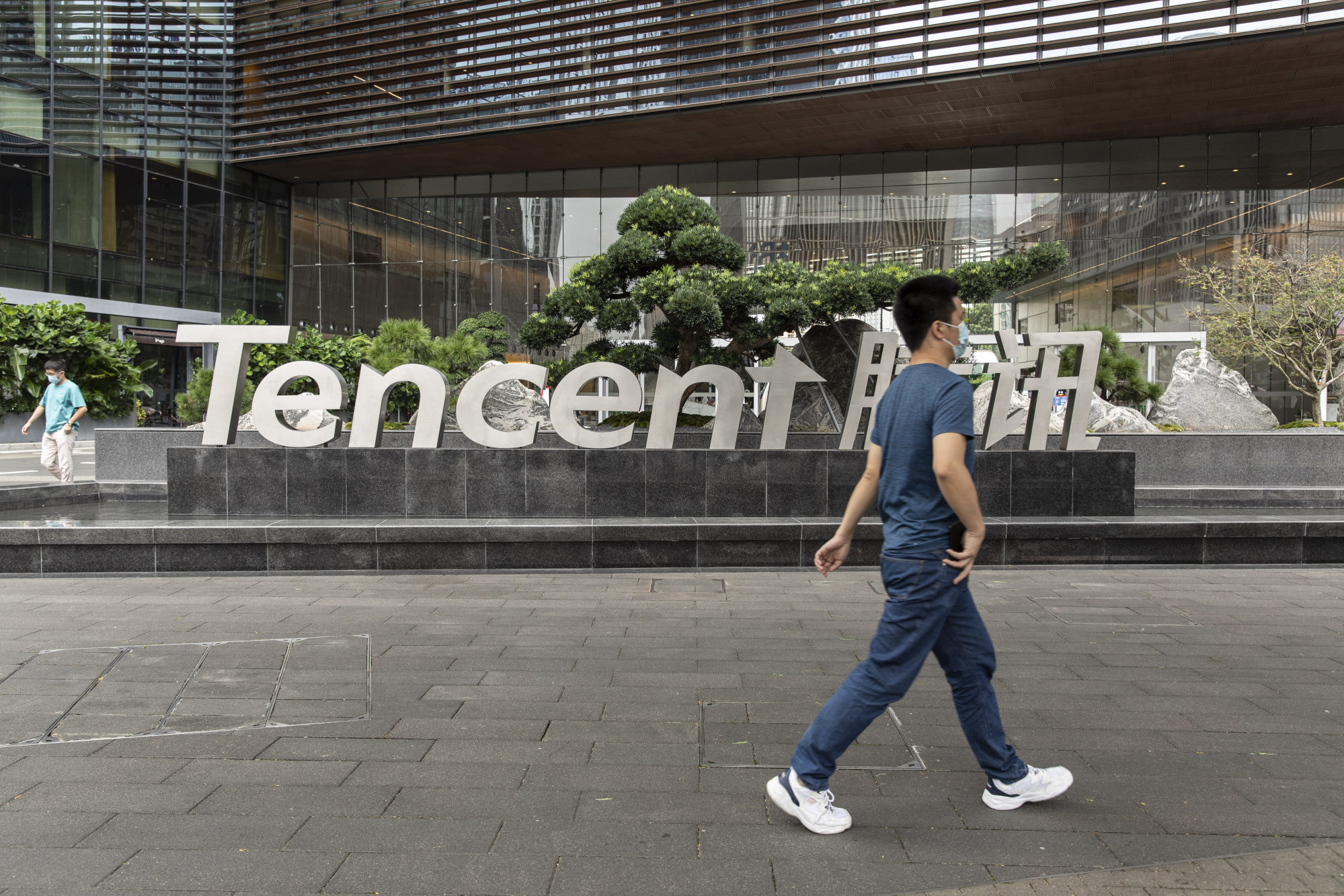 However, third-party analysis shows that the daily active user base may have reached 450 million by middle of October last year, and approached 600 million by the end of 2021, driven by promotions such as a concert by Westlife, an Irish boy band that was extremely popular in China in the early 2000s.

When streamed on Channels in December, the virtual concert attracted an audience of 27 million and eventually generated 170 million views, according to the company.

Tencent’s mission to make WeChat, which started as an easy-to-use tool to replace texts and calls, into an all-purpose platform hosting every kind of online service, is set to intensify competition with other internet giants.

At the same time, Chinese regulators have become increasingly wary of letting too much data or power get into the hands of Big Tech.

WeChat had to suspend new user registrations for a number of weeks last summer for a “security upgrade” to comply with Beijing’s tightened laws and regulations, and it has had to upgrade the separation between domestic and overseas versions to comply with the country’s new data regulations. – South China Morning Post

Shopping on social media seen hitting US$1.2 trillion by 2025