In order to defeat the dark force at the core of "The Lightbringer", various monoliths must be discovered and cleansed of darkness with the help of magical gems. — Rock Square Thunder/dpa

A small island world is haunted by a dark force. But the little hero of "The Lightbringer" doesn't want to know anything about all that. He just wants to live his life in peace.

Nevertheless, the spirit of his missing sister leads him on an adventurous journey. After all, someone has to continue her fight for freedom and light. Sounds familiar? Well, it kind of is.

In simple, but lovingly designed worlds, you hop, run and puzzle your way forward. Battles against small monsters are also part of the game – this is where our hero’s boomerang-throwing abilities come in handy.

In order to defeat the dark force, various monoliths must be discovered and cleansed of darkness with the help of magical gems.

Again and again you'll encounter small puzzles. Thus, crossings have to be created, crates pushed around or skill courses completed.

All of this looks pretty and is not overly demanding. The mixture of combat, action, and puzzles provides a lot of variety. Fortunately, the little Lightbringer is not alone. His sister's ghost guides him through the action – interestingly, in verse.

The game is available for the Nintendo Switch, PCs and Linux. It’s suitable for players aged six and older, and costs US$12 (RM50.77). – dpa 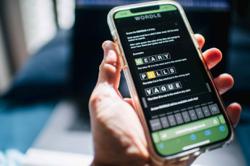 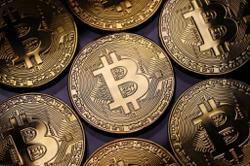