The arrest in Dabri comes days after the Delhi Police said they arrested the mastermind of an interstate sextortion gang from Bharatpur district in Rajasthan. — Dreamstime/TNS

According to the police, the members of the gang used to make contact with the targets through the Tinder app and extort money, ANI further reported.

As per the information shared by the police, the accused used to communicate with people on an application called Stripchat and earned profits. Later, they created morphed sexual videos of their victims while chatting with them.

A huge sum of money was extorted from the victims by threatening to release the videos on social media, the police further said.

The arrest in Dabri comes days after the Delhi Police said they arrested the mastermind of an interstate sextortion gang from Bharatpur district in Rajasthan.

The police said that the accused identified as Nasir, along with his associates, allegedly extorted hundreds of thousands of rupees from victims by threatening to circulate their objectionable videos on the Internet. The videos were made via communicating with them on Facebook and WhatsApp. – Hindustan Times, New Delhi/Tribune News Service 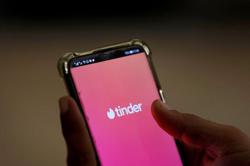 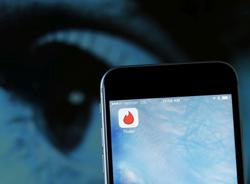