Pakistan introduced new rules regarding acceptable content on social media, which also requires the companies to open offices in the country. — AFP

Pakistan announced amended rules Thursday to regulate social media platforms and compel them to open offices in the country.

According to a notification issued by the Ministry of Information Technology and Telecommunication, the new rules apply to licensees that provide social media or social networking services in Pakistan, reported Anadolu Agency (AA).

The "Removal and Blocking of Unlawful Online Content (Procedure, Oversight and Safeguards) Rules, 2021” has been framed under the country's 2016 Prevention of Electronic Crimes Act.

Under the new rules, social media platforms including Twitter, Facebook and YouTube are required to establish offices in Pakistan and register with the Pakistan Telecommunication Authority (PTA) within three months.

Social media platforms will also not be allowed to publish or live stream any post or event against the country's national security, glory of Islam, public order, or integrity or defence of Pakistan, according to the notification.

Social media companies must also remove or block any online content against these rules within 48 hours following directives of the PTA or they could face a fine of 500mil Pakistani rupees (RM12.06mil).

In a statement, IT and Telecom Minister Aminul Haque said that under the rules, social media companies would have to abide by the country’s laws and the rights of social media users.

"Under the amended rules, Pakistani consumers will have full freedom of expression under Article 19, and these rules will play an important role in liaising between Pakistani users and social media organisations," Haque said.

"Live streaming of extremism, terrorism, hate speech, pornography and violent content will be banned," he said, adding social media organisations must remove any content against the dignity and security of Pakistan.

Social media trends or content against the country's culture or any person will also not be allowed on these platforms. – Bernama 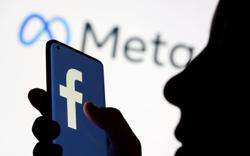 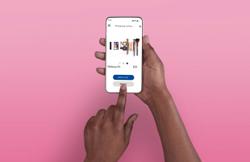