Players have resorted to aimbots to pull off perfect shots in games like Fortnite. — Epic Games.

As eSports is now a multibillion industry and offers lucrative jobs, some players are prioritising winning at all costs and even turning to cheating.

“When you realise that today you can earn millions of dollars by winning a competition, teams and the players may be more tempted to use roundabout ways of winning,” Desire Koussawo, director of Esports organiser ESL for France, told AFP.

Its research also found that aimbot and wallhack programs were the most common cheating tools used in shooting games.

A more subtle cheat – wallhack – enables players to see through walls and terrains, allowing them to easily locate opponents.

While cheaters will still need to be skillful, wallhack gives them an unfair advantage and prevents them from being ambushed.

This is typically done through a distributed denial-of-service (DDOS) attack which overloads the server an opponent is playing on, disrupting his or her connection.

Match fixing is also prevalent in pro-level circuits, according to the commission.

It has also detected the use of drugs such as Adderall which is typically used to treat attention deficit disorder.

It is believed that Adderall is used by players to boost focus and stay sharp during matches.

Video game developer and digital distribution company Valve Corp has made a program to catch cheaters that resort to software hacks.

The Valve Anti-Cheat (VAC) system will automatically flag game modifications installed on users’ computers when they connect to its servers and offenders will be banned for good.

Its senior vice president Marcel Menge told portal eSports Observer that players could now buy hacking software for US$25 to US$35 (RM105 to RM145), making it convenient for anyone to cheat.

Due to this, companies are coming down hard on cheaters.

Some cheaters have even inadvertently livestreamed themselves cheating in a game.

In 2019, popular eSports athlete Jarvis Kaye was banned from Fortnite for life after he posted a video in which he used an aimbot.

Though Kaye later posted an apology on YouTube, claiming he was performing a demo for his viewers, Epic Games stood by its zero-tolerance policy for cheating.

CS:GO player Nikhil “Forsaken” Kumawat was less subtle – he was caught pushing aside a referee while trying to delete the aimbot on his computer on the live broadcast of the Extremesland 2018 Finals.

The eSport athlete received a five-year suspension over the incident.

Players have also taken to policing each other like in the case of Overwatch gamer Mohamed “Gamerdoc” Al-Sharifi, who formed the “Overwatch Police Department” to investigate and catch cheaters.

He told the portal The Loadout that the volunteers would gather evidence before reporting to game developer Blizzard.

This ranged from tracking unsportsmanlike behaviour like “win trading” – creating extra accounts to be used for losing matches to the main account to rank up quickly – to going undercover on forums that sell cheating software.

If developers are too slow to address cheating, they could end up losing legitimate players.

BBC reported that several high profile streamers, including Nicholas Kolcheff and Vikram Singh Barn, quit Call Of Duty due to an overwhelming number of cheaters in the game.

“The game is in the worst state it’s ever been, Activision really isn’t addressing how many hackers are in the game,” said Vikram in a YouTube video, warning that not fixing the situation would be the death of the game.

It also found that dissatisfaction of being beaten by cheaters would drive 77% of players to quit a game and make 48% of them less likely to purchase in-game merchandise.

It warned that cheating in online multiplayer titles diluted the value of the game and would cost developers their fanbase.

“This eliminates potential revenue for the publisher, even before they consider the fact that cheating can also be used to manipulate or bypass in-game micro-transactions.

“Failure to adequately protect online multiplayer games from cheating should therefore not be an option for publishers,” it concluded. 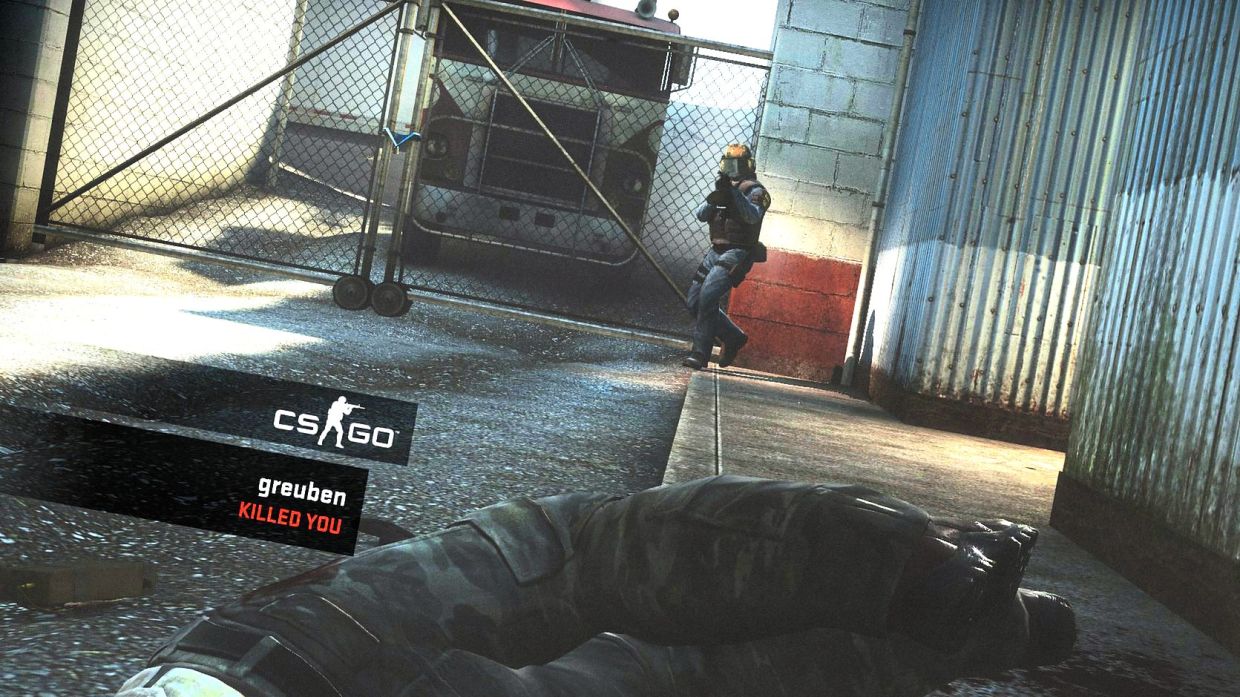 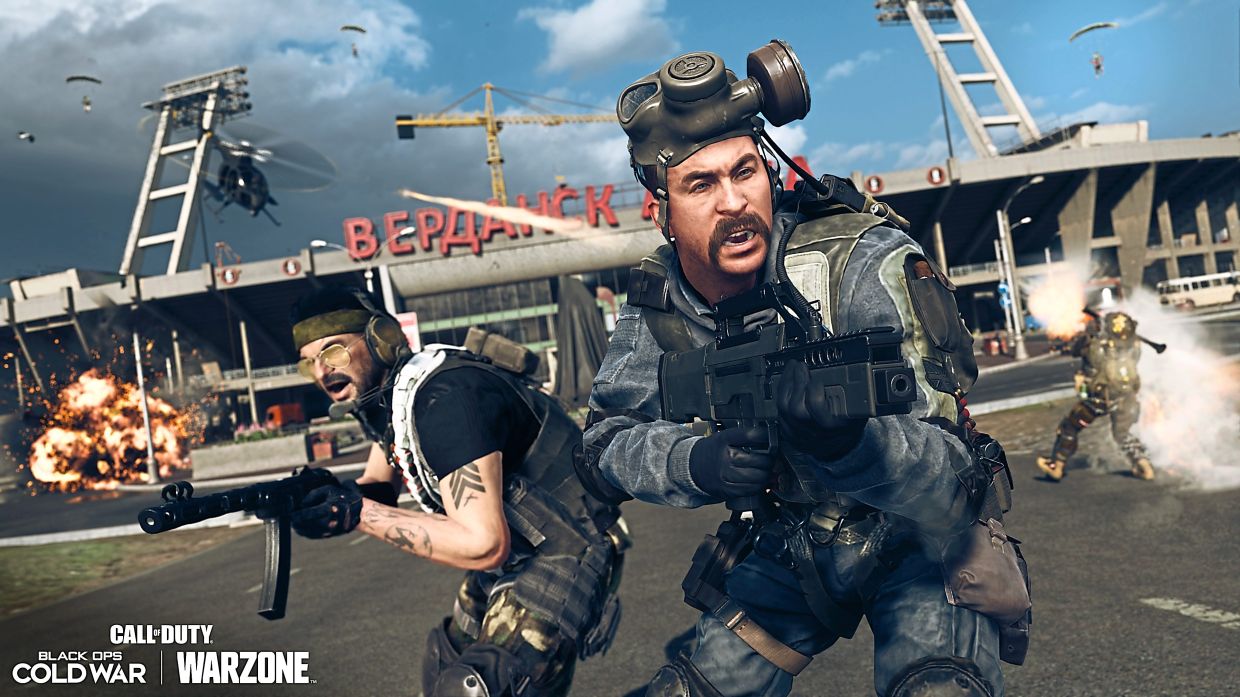 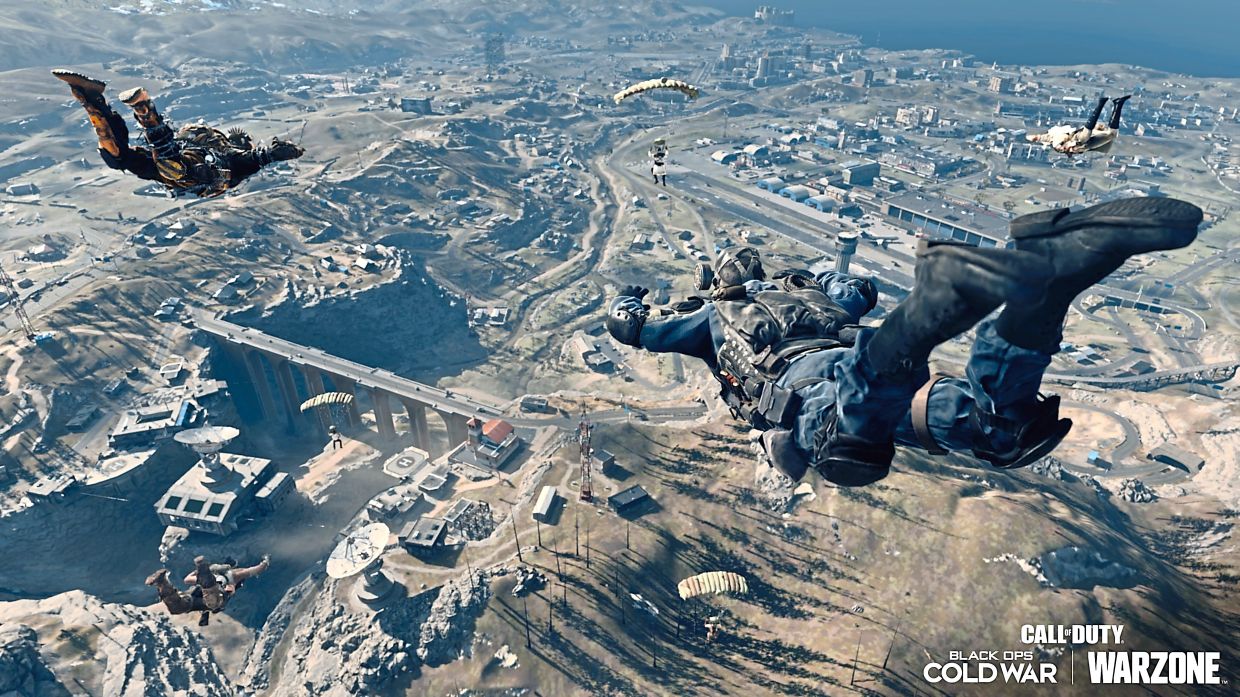 Players have resorted to aimbots to pull off perfect shots in games like Fortnite. — Epic Games.

Though Blizzard's Overwatch is meant as a less conventional team based shooter, it still attracted many cheaters. — Blizzard

Though Blizzard's Overwatch is meant as a less conventional team based shooter, it still attracted many cheaters. — Blizzard

Bow weilding Hanzo is one of Overwatch's many colourful heroes to popular the team-based shooter game. — Blizzard

Have a blast in Garena Free Fire