Reports of suspicious transactions, including those with suspected links to money laundering or terrorist financing, rose 10.7% to 57,130 last year. Police’s new financial intelligence and investigation bureau hopes technology such as big data analytics system will help with suspicious-transaction reports and save manpower and time. — SCMP

Hong Kong police plan to upgrade the computer system for their new anti-money-laundering squad to speed up the screening of a huge number of suspicious financial activities, which surged 10% last year to more than 57,000 reports.

Lam said she hoped new technology such as a big data analytics system would help examine the reports and save manpower and time.

Police will request funding for the upgrade at a Legislative Council Finance Committee meeting next month. However, Lam refused to reveal how much money was needed. 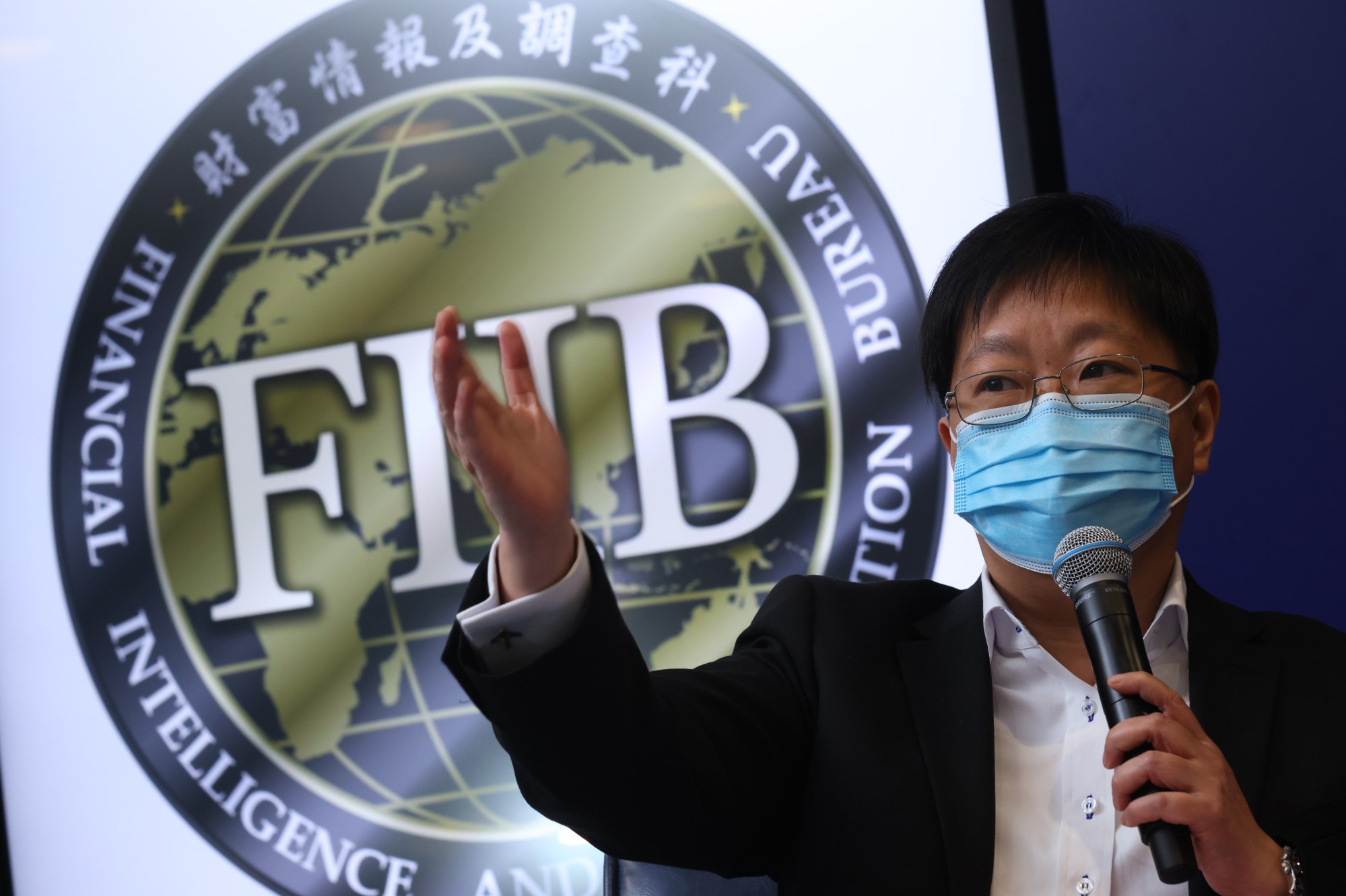 According to official figures, reports of suspicious transactions, including those with suspected links to money laundering or terrorist financing, rose 10.7% to 57,130 in 2020 from 51,588 the year before. More than 24,500 such transactions were reported in the first five months of this year.

In response to a fast-changing environment in the sector, police set up the bureau to tackle money laundering and terrorist financing activities on June 1 by expanding the financial investigation division originally under the narcotics bureau with the creation of another 60 posts. The new bureau now has 225 officers.

With the prevalence of digital applications, money-laundering cases have become more sophisticated, according to Lam.

“They will attract citizens to surrender their bank accounts to them to launder money for the proceeds of crime,” she said.

“Some citizens want to find a job in a short period of time and they fall into a trap and surrender their bank accounts to crime syndicates. In the end, they may be arrested for money-laundering offences.”

She urged the public not to hand over or lend their bank accounts to anyone.

In Hong Kong, money laundering carries a maximum penalty of 14 years in jail and a HK$5mil (RM2.67mil) fine.

With the motto of “Uncommon minds with a common goal. Trace the untraceable”, the squad will continue to develop intelligence analysis, disseminate crime trends, exchange information with overseas law enforcement agencies and provide training to stakeholders.

In January, seven current and former Hong Kong bankers were arrested in a crackdown on an international money-laundering syndicate alleged to have handled HK$6.3bil (RM3.36bil) in criminal proceeds over four years – the city’s biggest such case in nearly a decade.

According to police, the syndicate sent 16 people – a combination of Belgians and mainland Chinese – to the city to open business accounts used for money laundering.

The city’s largest ever money-laundering case – involving HK$13.1bil (RM7bil) – came to light with the 2012 arrest of a 22-year-old mainland man. He laundered the money through his bank accounts between August 2009 and April 2010, making 4,800 deposits over an eight-month period. In January 2013, he was sentenced to 10½ years’ jail. – South China Morning Post