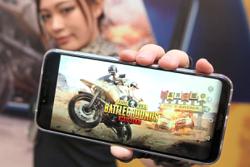 Registration for all categories starts from May 16. — PUBG Mobile

PETALING JAYA: PUBG (PlayerUnknown’s Battlegrounds) Mobile National Championship is back this year with a prize pool of RM100,000.

The tournament, organised in partnership with Yoodo and Xioami, will serve as a qualifier for the PUBG Mobile Pro League Malaysia/Singapore Season 4 (PMPL MY/SG S4).

Qualifying teams and players from the squad and solo categories will advance to the Zone Finals and battle it out to secure a slot in the Grand Finals.

The Grand Finals will consist of 16 teams – 12 from the squad category and four composed from the top 16 players from the solo category.

It will also feature the final battle of qualifying players from the women's category, a move that PUBG Mobile said is meant to empower female players in eSports.

The top four teams from the Grand Finals will head to the PMPL MY/SG Season 4, while those in 5th to 10th place will have to duke it out to be the Wild Card team in the league.

Yoodo head Chow Tuck Mun said the company is excited to continue being the official digital telco, adding that it started its foray into eSports with PMNC back in 2018.

“We have always been a champion of eSports across all levels and are proud that our three-year partnership with PUBG Mobile has been fruitful in developing these talents.

“At the same time, it has also contributed to the growth of the local eSports ecosystem in Malaysia,” he said in a statement.

PUBG Mobile SEA director Oliver Ye said the PMPL series had attained great success over the past few seasons, and the company is looking forward to providing a platform for those who want a shot at playing in PMPL MY/SG Season 4.

Registration for all categories starts from May 16 at the official PUBG website. 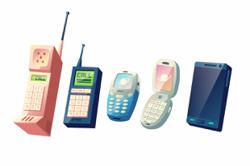 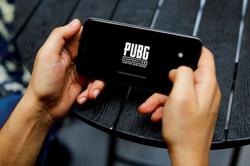