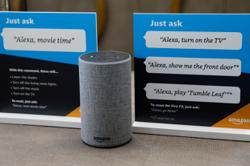 Google wants apps to stop bragging or pretending they are successful in logos and names, and is trying to make apps look more sophisticated and neutral. — dpa

Are you sure you want to install "Best App 2020: Speed Test FREE"? Apps on Google's Play Store rarely hold back when telling you how great they are and many even cram their claims and sales tactics into the name and logo of the app.

But until now, when Google checks an app before listing it on the Play Store, most of the pre-approval analysis focussed on the code to make sure no malware slips through.

Now Play Store checks are being expanded and Google wants apps to stop bragging or pretending they are successful in logos and names, and is trying to make apps look more sophisticated and neutral.

Google has announced new rules for names and logos of Android apps so that people can rely more on the search hits and listings in the Play Store in future.

Any new apps that want to get onto the Play Store need to become clearer and more understandable in their promises, according to new rules coming into force for app developers in the second half of 2021.

If you, as an app developer, do not want to risk your app being kicked off the Play Store or not being allowed on it in the first place, then you will have to take the following into consideration in future.

Neither your app's name, logo nor the developer's name may contain information about the app's would-be download ranking or point to the fact that the app is "free".

In addition, the length of app names must not exceed 30 characters. Calls to action like "Download now" and "Update now" as well as sales promotions are also no longer allowed. The same applies to emojis in or attached to the names of the app and developer. 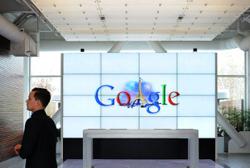 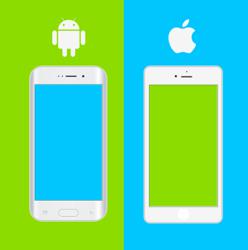