Sony made an about turn on its decision to close the PlayStation Store for its older consoles, the PS3 and PS Vita, meaning gamers will still be able to buy legacy games in digital format. — TAN KIT HOONG/The Star

Sony Interactive Entertainment is making a U-turn on its decision to shut down the PlayStation Store for PS3 and PS Vita consoles.

Its president and CEO Jim Ryan admitted the company had made a mistake with the decision.

“When we initially came to the decision to end purchasing support for PS3 and PS Vita, it was born out of a number of factors, including commerce support challenges for older devices and the ability for us to focus more of our resources on newer devices where a majority of our gamers are playing on,” he said on the PlayStation blog.

Sony last month announced the store closure, which would prevent users from buying digital content including games, videos and in-game purchases. However, users could redownload what they had already bought.

PS Store Update: Players will be able to continue to purchase games on PS3 and PS Vita: https://t.co/hLTznJeiML pic.twitter.com/5Idy1Modcb

He acknowledged gamers’ feedback and that they were “incredibly passionate about being able to continue purchasing classic games” on the older consoles.

However, commerce functionality for the PSP will retire on July 2 as planned.

Once this happens, PSN wallet credit or gift cards will not be usable for it, though users that don’t plan to move on to the newer gen consoles can request a refund. The company said it will update with details on how to request a refund soon.

The PlayStation 3 and PSP are more than a decade old, having been released first in Japan in 2006 and 2004 respectively. The Vita, which replaced the PSP as Sony’s mobile console, was released in Japan in 2011. 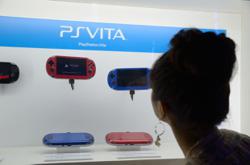 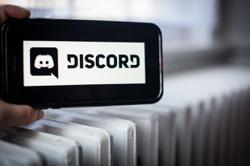