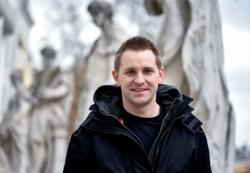 Google’s software creates an advertising identifier on people’s phones without their knowledge, Noyb, a group set up by Schrems, said in a statement. — Pixabay

Google’s Android advertising tool is the target of a complaint in France by privacy activist Max Schrems, accusing the tech giant of violating European Union rules by failing to get users’ consent.

Google’s software creates an advertising identifier on people’s phones without their knowledge, Noyb, a group set up by Schrems, said in a statement on Wednesday. The complaint was filed with France’s data protection watchdog CNIL.

Schrems made a name for himself as a law student by taking on Facebook Inc. He raised concerns over the safety of personal data when it was shipped to the US. Schrems won key judgments forcing regulators on both sides of Atlantic to rethink data transfer rules.

The EU’s revamped data protection law in 2018 opened the door to mass lawsuits, which led to the creation of Noyb and a promise by Schrems to “look for the bigger cases” with the biggest impact.

Noyb has since also targeted Apple Inc’s ad tracking. In complaints filed with Spanish and German authorities in November, the group accused Apple of unlawfully installing so-called identification for advertisers on its devices. The service helps Apple and apps track users’ behaviour and their consumption preferences without their consent, the group said. – Bloomberg

Russia fines TikTok over calls for minors to join protests 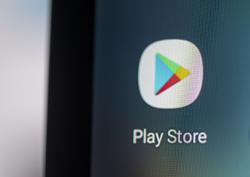