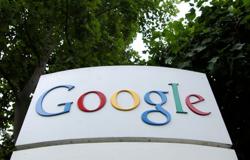 DouYu and Huya, ranked No 1 and 2 as China’s top video-streaming sites for gamers, hold nearly 90% of the market. Chinese market regulators have previously expressed concerns over the potential merger. — SCMP

Whether Tencent can push through the deal under the watchful eyes of Beijing is seen as a barometer of how far Chinese antitrust authorities will go to rein in the Shenzhen-based tech company and its Big Tech peers. Tencent may have to offer “concessions” to the government to get the green light for the merger, according to a Reuters report on Tuesday, although it was unclear what authorities were demanding. Reuters also reported on Wednesday that Pony Ma, the billionaire founder and CEO of Tencent, met with senior antitrust officials earlier this month to discuss compliance, but it is unknown whether the DouYu-Huya deal was mentioned in those talks.

During DouYu’s third-quarter earnings call on Monday, company CEO and founder Chen Shaojie said “the merger is still ongoing”, adding that he cannot “really tell the timing for the deal”.

“We are looking forward to our next steps, including getting approval from the [US Securities and Exchange Commission (SEC)] and from the relevant domestic regulators,” Chen said. “After the merger, we expect more in-depth commercial cooperation between the two platforms, as well as with Tencent, which we believe will further enhance the positioning of the combined entity.”

“After we announced our potential merger with DouYu in October last year, we have made relevant filings with the SEC. And in China, we have voluntarily submitted the Declaration of Concentration of Undertakings with the State Administration for Market Regulation, the relevant regulatory authority. And currently, the review is still in process,” Liu said.

DouYu and Huya were once business nemeses who had filed multiple lawsuits against one another, many of which involved the aggressive poaching of high-profile live-streaming hosts with millions of dollars at stake. Tencent currently owns more than a third of DouYu and Huya, China’s first- and second- most popular game streaming sites respectively, and holds majority voting power in both. The merger, however, was conceived before the government kicked off its high-profile anti-monopoly crackdown. In December – two months after DouYu and Huya unveiled their plans – the State Administration of Market Regulation (SAMR) announced it was conducting an antitrust review of the deal. 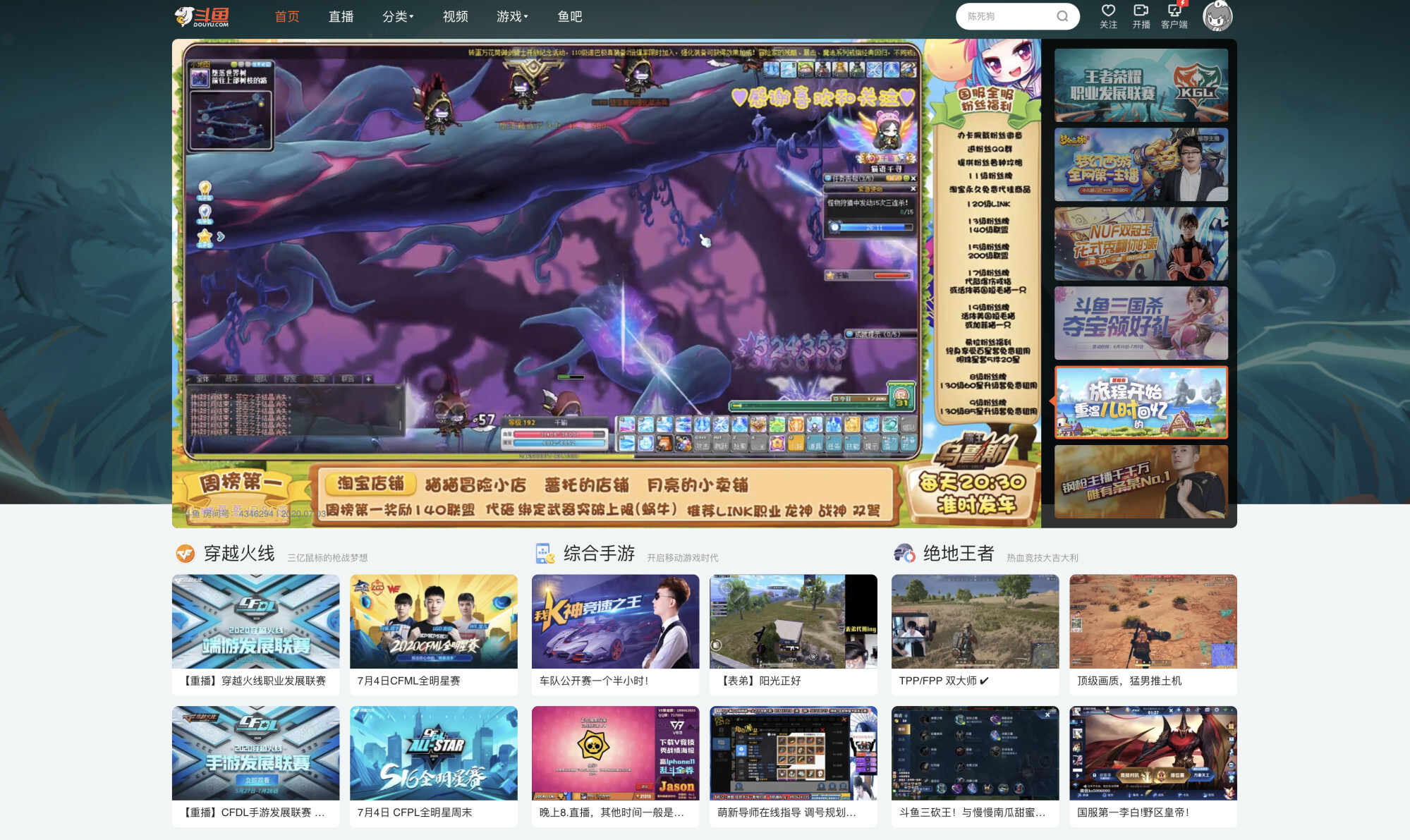 Tencent is already the world’s largest gaming company by revenue, having developed and published some of the most lucrative mobile games in the world, including PUBG Mobile and Honor Of Kings. The company forbids users on rival platforms to stream its games without approval. It went to court against several ByteDance apps over the matter in 2018 and 2019.

“Our belief is that Tencent may be forced to make concessions in terms of opening up its gaming ecosystems to other streaming competitors,” Kato said.

On Monday, Huya reported that its net revenue in 2020 was up 30.3% year on year, reaching 10.9bil yuan (RM6.90bil). In the last quarter of the year, the number of monthly active users on its main app reached 178.5 million, representing an increase of 18.8% compared to a year ago.

DouYu said its net revenue increased by 31.8% last year to 9.6bil yuan (RM6.08bil). In the fourth quarter, its number of monthly active users increased by over 5% from a year ago to 174.4 million. – South China Morning Post