A digital collage by American artist Beeple sold for a record US$69mil (RM284mil) at a Christie's Auction. — AFP

Before there was Beeple, there was William Shatner.

Last July, the Star Trek actor, singer and TekWar author created a series of trading cards featuring images from his career – a telegram from a producer, a photo from his first modelling shoot, an X-ray of his teeth – and listed them as unique digital tokens for sale online – so-called NFTs.

Within nine minutes, the entire run of 125,000 tokens sold out, for approximately a US dollar each. At the time, it seemed like a lot of money for digital artefacts with no real-world value.

Now, not so much.

Known as NFTs, such tokens have taken off in recent weeks in what’s either an ecologically destructive speculative bubble or a promising new funding model for art and media, depending on who you ask.

In the months since Shatner’s tokens hit the market, companies have sprung up to create trading cards out of popular NBA highlight clips, and artists have rushed to cash in on the craze. 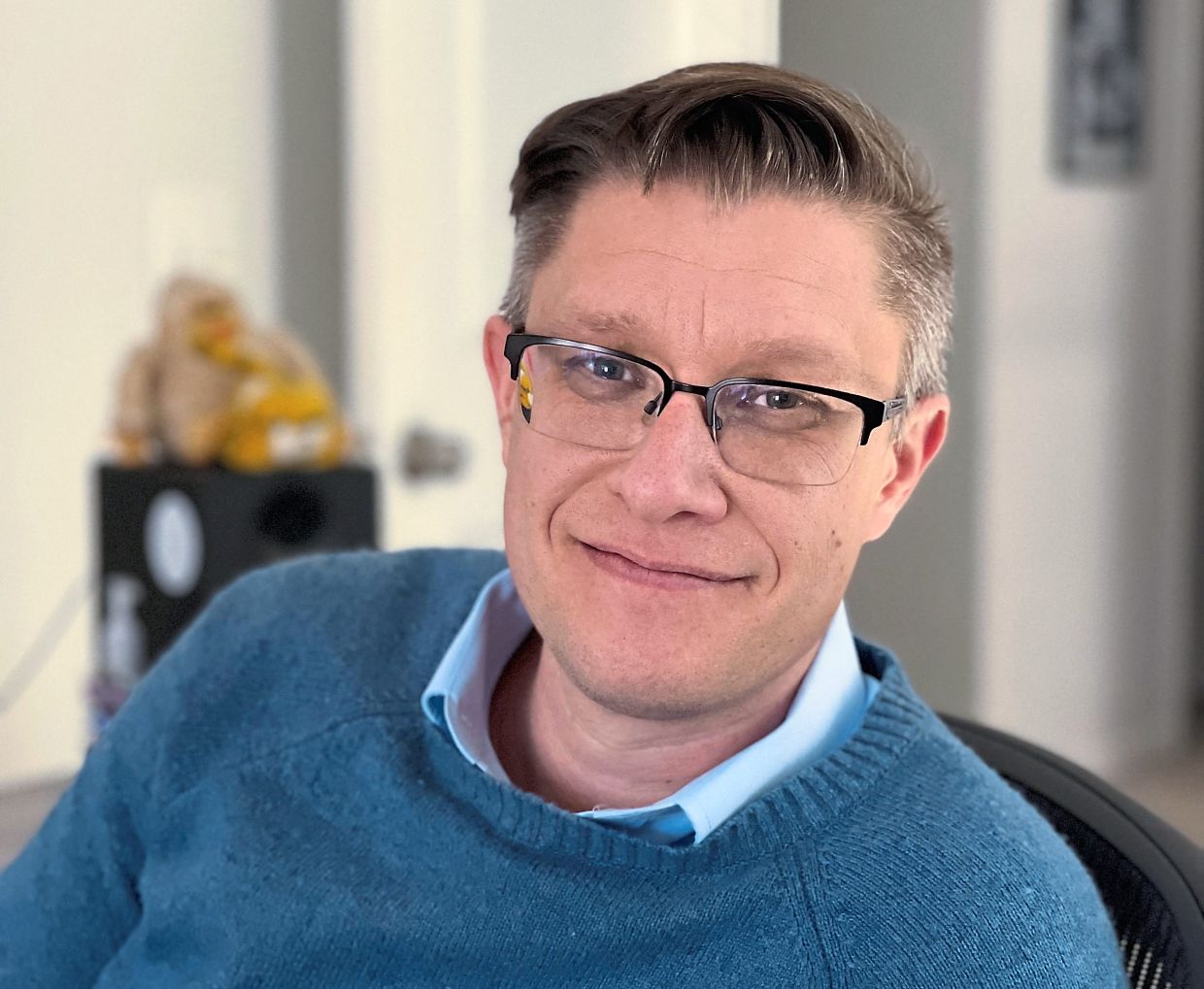 Mike Winkelmann, the American artist known as Beeple, is a pioneer of the exploding virtual art market. — SCOTT WINKELMANN/AFP

On March 11, a digital collage by graphic artist Mike Winkelmann, who goes by the handle Beeple, sold in a Christie’s auction for US$69mil (RM284mil).

The auction house declared Winkelmann “among the top three most valuable living artists”, but the escalating value of his work – as recently as last month pieces were going for single-digit millions – reflects a wider frenzy around all things NFT.

Call it your own

The basic idea of the technology is fairly straightforward.

An NFT – which stands for non-fungible token – is like a certificate of authenticity for an object, real or virtual.

The unique digital file is stored on a blockchain network, with any changes in ownership verified by a worldwide network and logged in public.

That means that the chain of custody is marked in the file itself permanently, and it’s practically impossible to swap in a fake.

By contrast, bitcoins and other cryptocurrencies are fungible tokens; like a dollar, any bitcoin is equal to any other, while NFTs are one-of-a-kind.

Most NFT sales to date have been transacted in cryptocurrencies such as ether and registered on the associated ethereum blockchain, though that’s not a requirement.

The NFT file doesn’t contain the digital piece of art, or the video clip, or the Shatner card itself. 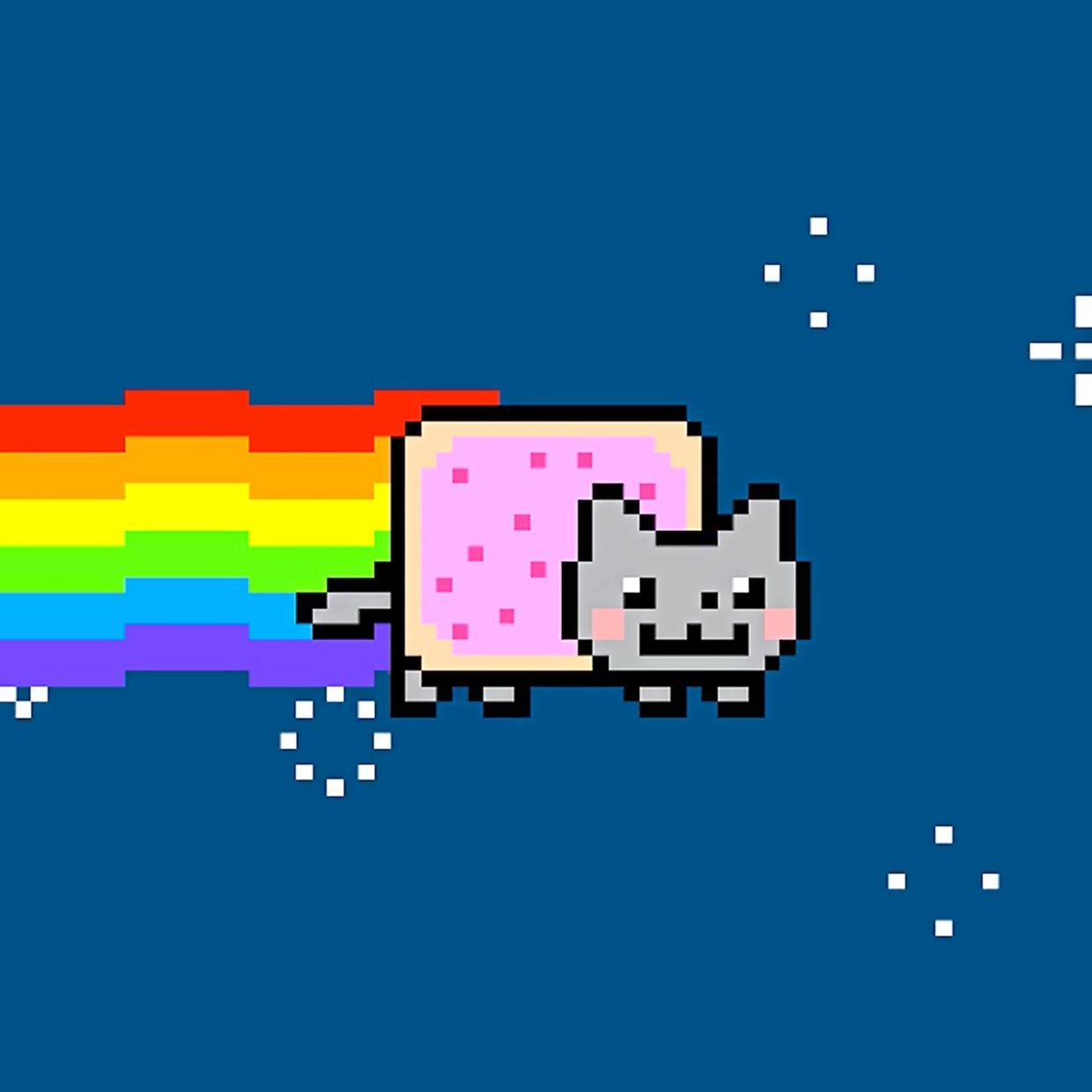 It’s just a kind of contract, saying “the owner of this NFT owns this other digital file”, often with a link to the art file itself.

NFTs could also be used as unforgeable digital tickets to events, or even ownership records for property sales, as they are essentially one-of-a-kind bits of code with a verifiable chain of title attached.

A game called Cryptokitties put this technology to use early on.

Since 2017, users have been able to buy and sell collectible NFTs linked to individual virtual cats, and prices rose into the six figures by early 2018.

The same company behind CryptoKitties, Dapper Labs, is also behind the booming NBA collectible clips company Top Shot, which sold US$230mil (RM947mil) in NFTs linked to basketball highlights between October 2020 and January of this year.

The appeal of NFTs to collectors is obvious: instead of relying on forensics or patchy document records to prove that a piece of art or a trading card is the real deal, the authentication is coded into the NFT file itself.

The appeal of the NFTs currently being bought and sold for millions is less intuitive.

An NFT file is not itself a physical trading card, which someone might value for its rarity in a historical production run or want to complete a collection.

Nor is it a piece of art, let alone a famous piece of art with a reputation as an object of beauty or historical interest.

And in the case of the digital files typically being attached to NFTs today, anybody can watch the same basketball highlights anytime, or save a copy of the same digital image to their own hard drive.

All an NFT does is authenticate and record the provenance of the NFT itself, as with a limited-edition reproduction of a photograph – but when the art object attached to the NFT is freely available, there’s no inherent reason why it would have any value at all.

That’s where the collective imagination of the market comes in. Lacking intrinsic value, NFTs approximate the way that art and trading cards can function as financial instruments for investors.

The elite art market, though scaffolded by an industry of experts and taste-makers that ostensibly influence the value of individual works of art, has been unhinged from any material reality for decades. 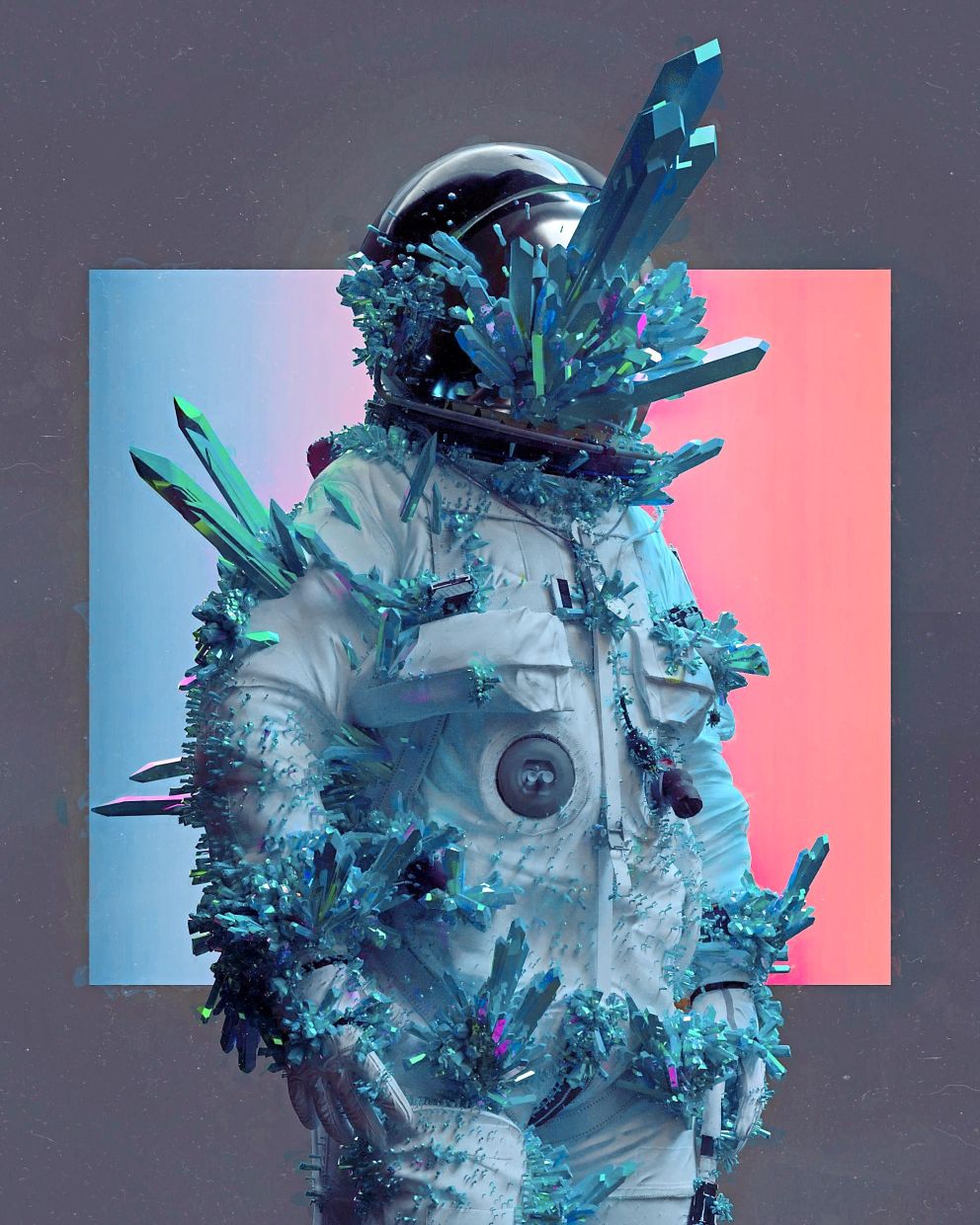 Many art buyers buy art because it is valuable, not because it is art, and then store it in warehouses until they see fit to liquidate it as an asset on their books and sell it to a new buyer who also values it as a financial asset.

The trading card market went wild in 2020, with auction prices for rare cards shattering records at a steady pace: US$900,000 (RM3.7mil) for a card with LeBron James and Michael Jordan together in February, US$1.8mil (RM7.4mil) for a different LeBron card in July, and US$1.81mil (RM7.45mil) for a Giannis Antetokounmpo card in September.

The cards themselves didn’t change, but as an asset class they became, like fine art, more attractive to investors and speculators looking for a store of value and potential returns.

NFTs take the same principle – anything unique and verifiable can become a place to park money and make returns – and open it up to any imaginable real or virtual object.

Jack Dorsey, the chief executive of Twitter, is auctioning off an NFT linked to his first tweet on a website dedicated entirely to selling NFTs of tweets, and the bidding currently stands at US$2.5mil (RM10mil).

Some people are selling NFTs of other people’s art without their consent. If you wanted, you could try selling an NFT for the moon.

But this creation of value out of thin air does come with real costs.

Processing cryptocurrency transactions takes a massive amount of computing power, which has raised environmental concerns about the boom.

Joanie Lemercier, an eco-conscious French artist who closely tracks his studio’s energy usage, was dismayed to learn that the sale of just six of his own pieces as NFTs used more electricity in one day than he had for the previous two years.

On a larger scale, the computer networks that collectively make up the bitcoin and ethereum blockchains are estimated to use as much electricity as Argentina and Ecuador, respectively, each year.

On top of the high energy cost, there’s no guarantee that NFTs will retain any of their value in the long term – just like there was no reason to think that a piece of paper with a picture of Honus Wagner on it would ever be worth more than the card stock it was printed on in 1909.

But for now, many artists are cashing in on the craze. People who have been struggling to generate income from their art by soliciting tips or selling physical prints can slap an NFT on a piece and pull in thousands of dollars.

The music world has begun to dip its toes in the water, too.

Kings of Leon released a new album via all the typical channels, but decided to drop three NFTs at the same time, sweetening the deal for fans (who may also be NFT speculators) by offering album bonuses, live show perks and additional art.

Mike Shinoda, one of the original members of Linkin Park, the rap-rock nu metal band that spawned its own venture capital firm in 2015, became one of the first musicians to launch a single in parallel with an NFT in late February.

Buyers paid thousands of dollars for one of an edition of 10 75-second clips of the song Happy Endings, accompanied by an animated illustration, with proceeds going to ArtCenter College of Design in Pasadena.

In Shinoda’s case, the buyers also got a physical signed copy of the album art in the mail. But the real world is besides the point.

“Just embrace it. It’s not about the physical item,” Shinoda said in an interview with Input Magazine.

“It’s about the concept of ownership.” Sure, why not? – Los Angeles Times/Tribune News Service

Why are NFTs all the rage?