A browser owned by Alibaba Group Holding and a search engine from security giant Qihoo 360 are among several apps that have disappeared from major Chinese app stores after being named and shamed by state broadcaster China Central Television (CCTV) in its recently aired annual consumer rights show, intensifying Beijing’s campaign against unauthorised collection and use of personal data and other malpractices by tech companies.

UC Browser, 360 Search and a host of other tech products were called out in Monday’s CCTV exposé, which has been broadcast every year since 1991 on March 15 to mark World Consumer Rights Day. The Alibaba and Qihoo 360 apps were accused of showing false medical advertisements. Both were no longer found on app stores run by Xiaomi and Tencent Holdings on Wednesday.

On Tuesday, China’s Ministry of Industry and Information Technology (MIIT) also ordered the country’s biggest app stores to remove four apps, which help users optimise their smartphones’ performance by managing storage space and memory. They allegedly tricked users into downloading the software and violated regulations on personal data protection, according to a statement posted on MIIT’s website.

The ministry also said it arranged for regulators in Beijing, Tianjin, Shanghai and Guangdong to investigate the companies behind those apps, said the MIIT. Most of the apps are no longer available for download in popular Chinese app stores. 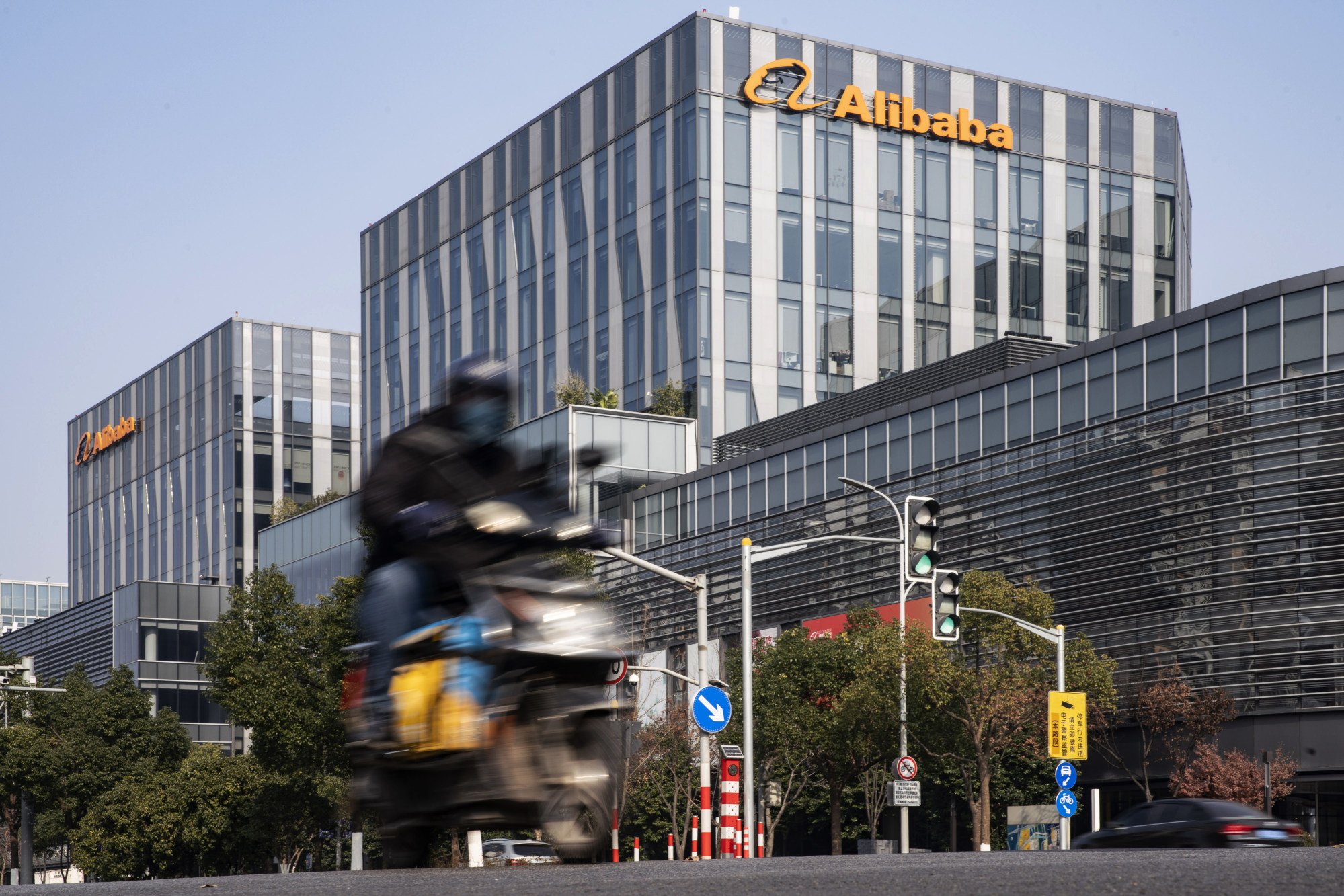 Alibaba’s UCWeb and 360 Search both apologised on Monday. UCWeb said it had immediately removed the illegal advertisements, while 360 Search said it has set up an investigation team to look into the issues. Both vowed to strengthen their review procedures.

Meanwhile, Chaoqiangqinglidashi and Shoujiguanjia Pro, two of the cleaner apps named by the MIIT, also apologised and promised to rectify the issues. The Post’s attempts to reach out to the other two apps, Neicunyouhuadashi and Zhinengqinglidashi, were not successful.

The move comes after Chinese policymakers unveiled an ambitious plan to build a “Digital China” during the country’s biggest annual political gathering known as the “two sessions”, which ended last week. Beijing promised to speed up the roll-out of personal information protection laws and keep cracking down on monopolistic practices and unfair competition.

Some of the country’s most powerful government agencies, including the MIIT, Cybersecurity Administration of China, the Public Security Bureau and the State Administration for Market Regulation, have launched joint campaigns to investigate how apps collect and use personal data.

On Tuesday, the MIIT said it will build an industry-wide system to supervise services offered by telecommunications companies and Internet service providers. It will also improve industry standards for personal information protection and use artificial intelligence and big data to enhance a system designed to automatically detect consumer rights violations in apps.

The ministry also said it had examined more than 730,000 apps over the past two years to clamp down on infringement of user rights. It said it will continue to guide the reforms of websites and apps commonly used by the elderly, such as requesting the removal of adware. – South China Morning Post