Xi initially raised the issue on Saturday at the Chinese People’s Political Consultative Conference (CPPCC), the other half of China’s annual “two sessions” event. He discussed gaming addiction among China’s youth with representatives from the country’s health care and education sectors, according to state news agency Xinhua.

Addiction to online games, along with “other dirty and messy things online”, could have a bad influence on Chinese juveniles because they are not psychologically mature, Xi said in remarks published by Xinhua.

Xi’s remarks were echoed by legislators at the two sessions, some of whom have also proposed a range of measures targeted at clamping down on underage gaming. Some suggested requiring online games implement facial recognition, a measure already implemented on some games from the country’s two biggest industry giants, Tencent Holdings and NetEase. Others suggested that a rating system be put in place for games. 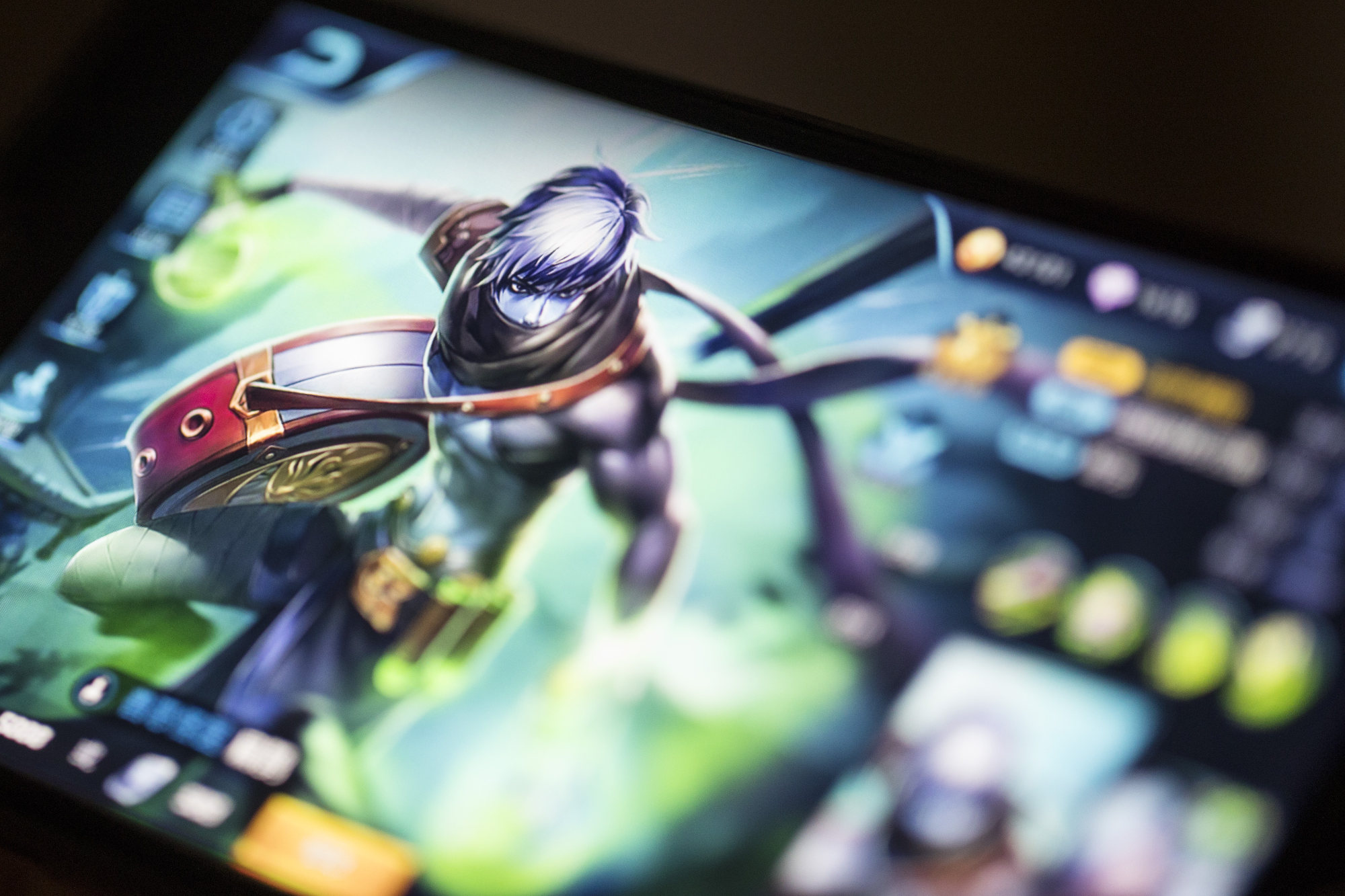 More radical voices at the two sessions called for a ban on celebrity endorsements for online games, limiting the number of ads for games and developing custom smartphones for minors.

China’s commitment to cracking down on video game addiction is reflected in the newly amended Law on the Protection of Minors, slated to go into effect this June, according to Liao Xuhua, a gaming analyst with Beijing-based Analysys International.

“In the coming days and months, relevant departments will follow up with specific rules [to target game addiction],” Liao said. “In parallel with rules being rolled out for games, rules will also be applied to more entertainment sectors, especially on short videos.”

China is already leading the world in rolling out laws to combat game addiction, Zhu Yongxin, deputy secretary general of the 13th National Committee of the CPPCC, told Chinese media Yicai. Despite this, the implementation of these laws remains unsatisfactory, he added, calling restrictions on minors porous.

In 2019, China rolled out its strictest rule on video games to date: a requirement for players to register with a game using their real names and ID numbers. The government requires that games limit minors to 90 minutes of gameplay on most days and three hours on public holidays. Regulations also impose a curfew on minors, who cannot play video games between 10pm and 8am.

However, many children are getting around these restrictions by using adult accounts, said Zhu, who also accused companies of actively aiding children in bypassing national regulations by running their own circumvention tools.

One popular tool in China is a so-called game booster, which is like a virtual private network (VPN) that works only for specific games. Adults often use game boosters to access games that are not approved by the Chinese government or to speed up connections to overseas servers. Since game boosters make players appear as if they are overseas, however, minors can also use them to play titles for which China’s strict rules do not apply.

Nearly half of China’s population now plays video games, and the country is the world’s largest video game market in the world by revenue. The number of gamers in the country rose 3.7% last year to 665 million, according to the government-backed China Audio-Video and Digital Publishing Association, and domestic gaming revenues rose 20.7% to 278.7bil yuan (RM176.83bil).

China has a complicated history with video games. The government notoriously imposed a 15-year ban on consoles starting in 2000, but a lack of strict enforcement meant imported consoles were widely available in electronics markets.

More recently, Chinese authorities have moved to embrace video games and eSports as powerful drivers of economic growth. At the same time, the government has been exerting stricter control over the industry with clean-up campaigns and enforcing bans on unapproved and politically sensitive games.

To better enforce anti-addiction features, Zhu said facial recognition in games is key, adding that the government should encourage game companies to experiment with similar features that could provide important insight to policymakers. Tencent was an early adopter of such measures, first using facial recognition and real-name verification in its hit game Honour Of Kings in 2018.

On a national level, Zhu said, China is now developing a unified online game identification system for gamers below the age of 18, a project that could be completed as early as June. – South China Morning Post