Survey: Chinese people increasingly alarmed over use of facial recognition for everything from refuse collection to toilet roll dispensers

From streets filled with cameras to apps that require biometric identification, facial recognition use has been growing in China but a new survey by a state media outlet indicates that Chinese residents are sceptical about the use of the technology in public spaces.

A survey of 1,515 anonymous Chinese residents by Beijing News Think Tank on Tuesday found that 87.46% of respondents oppose the use of facial recognition technology in commercial zones.

And 68.64% thought that facial recognition should not be used to access residential areas, while disapproval of its use in places like hospitals, schools and offices ranged between 43% and 52%.

Concerns over facial recognition use in public spaces in China, such as shopping malls and scenic spots, caught public attention in 2019 when the first lawsuit challenging the use of facial recognition in the country was filed by Guo Bing, an associate law professor at Zhejiang Sci-Tech University, against a wildlife park in Hangzhou.

The lawsuit was resolved in late 2020 when a local court ruled in Guo’s favour, ordering the park to delete the professor’s facial recognition data. More pushback came in March last year when Lao Dongyan, a professor at Tsinghua University in Beijing, contested the introduction of facial scan locks to enter residential complexes, citing data security concerns.

“Traditionally the emphasis on privacy and personal data protection among Chinese citizens has not been as high as their counterparts in other jurisdictions,” said Catherine Zheng, a partner at law firm Deacons. ”Despite [this] Chinese citizens are sceptical towards the misappropriation of sensitive personal information for unethical commercial practices.”

Zheng added this was the reason the Ministry of Industry and Information Technology (MIIT) published a notice in July last year with a view to combating how users are often deceived with regard to the use of their personal information.

Rising concern over the increased use of facial recognition in everyday life puts Chinese citizens in line with many people in the West, where there has long been resistance to the frictionless identification technology.

San Francisco, a city close to America’s technology revolution, banned the use of facial recognition software by the police and other agencies in 2019 after civil liberty groups expressed unease about the technology’s potential abuse by government.

Commercial spaces and residential areas are not the only areas receiving attention for facial recognition use. In China, surveillance cameras equipped with facial recognition are used for everything from shaming jaywalkers to preventing toilet paper theft.

Meanwhile, the US added Chinese facial recognition start-ups SenseTime, Megvii and Yitu, as well as video surveillance specialists Hikvision and Dahua Technology to its trade blacklist in 2019 over their alleged surveillance role in Beijing’s treatment of Uygur Muslims and other predominantly Muslim ethnic minorities.

In China, facial recognition cameras have found their way into offices to clock employees into work while the technology is also used to screen people entering or exiting education campuses and subway stations.

Along with public surveillance, this widespread use of facial recognition has contributed to China’s position as the world’s second-largest market for video surveillance cameras, according to a July report by research firm IDC.

Many analysts have said the country lends itself to early adoption of the technology due to its large population and the existence of massive, centralised identity databases. 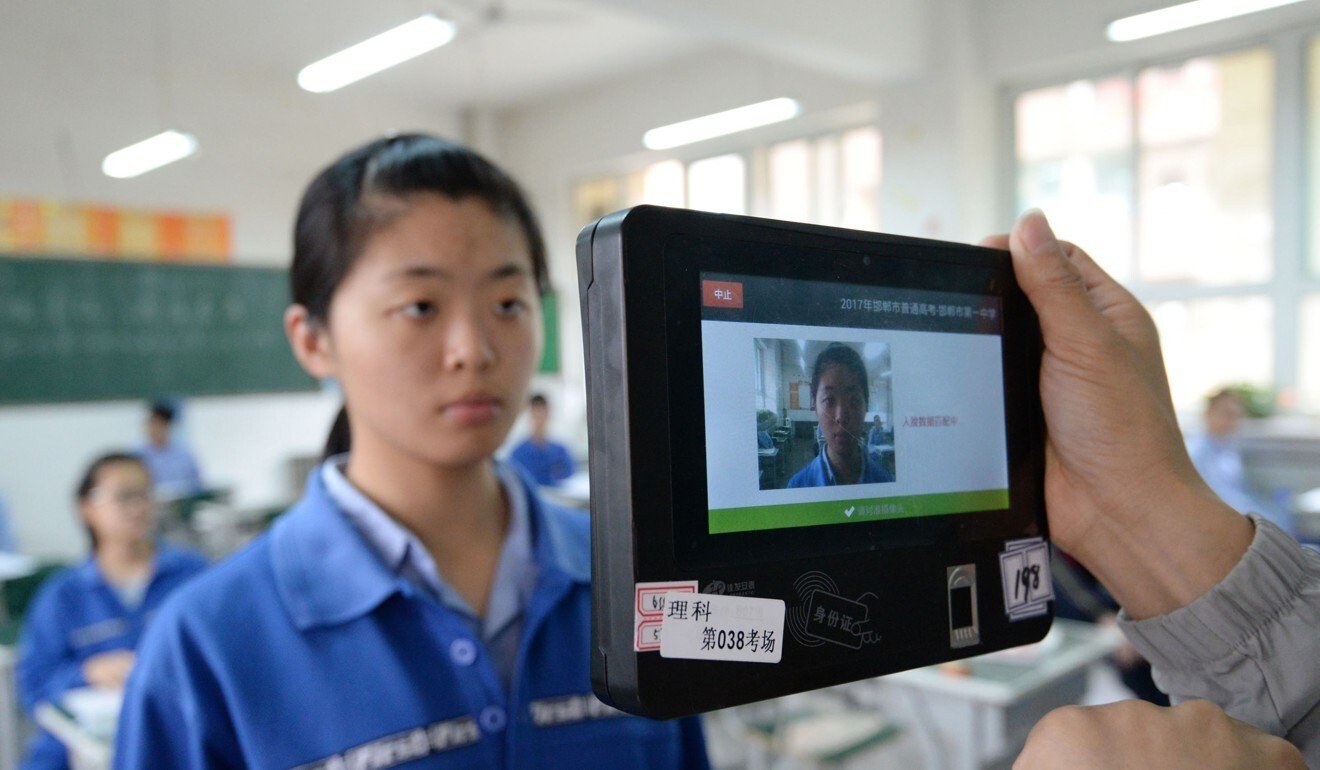 The Beijing News Think Tank survey also found that 51.42% of respondents felt like they were forced to use facial recognition.

Data leaks have been a cause for concern in China in recent years with images of faces, national ID numbers and phone numbers frequently found for sale online at alarmingly low prices.

A 2019 study by Comparitech found that China was the worst country when it came to collection, use and storage of biometric data, including for its “widespread and invasive use of facial recognition technology in CCTV cameras”.

Beijing has expressed concern about the potential for commercial abuse and issued a draft Personal Information Protection Law (PIPL) in December last year, which is designed to curb tech companies’ control over personal data. The draft law states that sensitive information such as facial biometrics must be “used for specific purposes and only when sufficiently necessary”.

Some analysts, however, have noted that the draft is vague in framing business compliance and that penalties are relatively light.

Aside from the survey, Beijing News Think Thank also published an evaluation of 78 popular apps for facial recognition use. The research found that 46.27% of apps that support facial recognition features do not explicitly require consent from users. 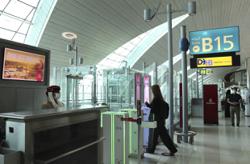