Chinese University team studied retinal images taken with specialised cameras for physical signs found in eyes of children with the disorder. The approach method promises a quick diagnostic tool that is up to 96% accurate, but they need more test subjects to fully develop the technique. — SCMP

Researchers in Hong Kong say they have developed a world-first method to detect autism in children by scanning and analysing the back of their eyes using cameras and computer technology.

The quick, non-invasive process can identify children at risk of the developmental disorder with up to 96% accuracy, but wider application of the finding is hampered by a lack of research subjects, according to team leader Professor Benny Zee Chung-ying, director of the centre for clinical research and biostatistics at Chinese University.

The team used specialised cameras already available on the market to take retinal images and scan for signs indicating risk of autism spectrum disorder (ASD). The differences are invisible to the naked eye, but computer analysis uncovered key differences between children with the condition and those without it. In subjects with ASD, the diameter of the optic disc, where neurons exit the eye and can be seen as a bright round spot in the images, is larger. They also have significantly bigger optic cups, which is located in the centre of the optic disc. 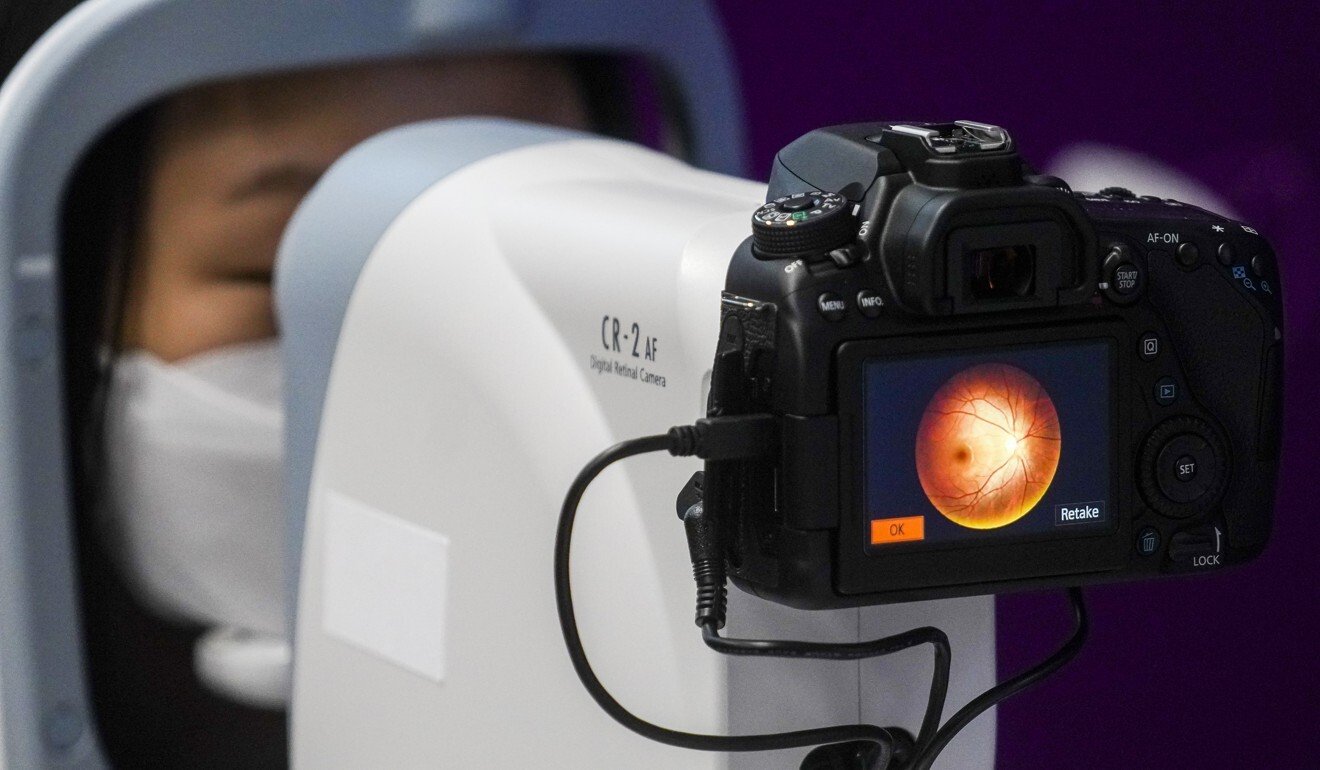 Tests on 46 children with ASD and a matched control group showed diagnosis was accurate up to 96% of the time, according to the team, which published the findings in The Lancet’s EClinicalMedicine journal in November.

“This result was relatively surprising to me,” Zee said. “It was much better than I could have imagined.

“Even though we already knew we could see a lot of information about the brain just from retinal images and previous studies have suggested the possibility, I did not think we could even learn so much about autism through them.

Zee said the technology could assess the risk of autism even in babies. The 46 subjects he tested in his first study conducted over eight months last year were recruited from specialised schools run by the Hong Chi Association for people with intellectual disabilities and aged between six and 17.

The technology will not be mature enough for the mass market until he can test more subjects, particularly younger children, which has proved a challenge.

“Children with autism need to feel safe and understand exactly why they are doing certain things, otherwise they will not cooperate,” Zee said. “It’s not a matter of just offering money, they need to want to do it.”

The United States Centers for Disease Control estimates about one in 54 children have ASD, which is generally more prevalent in boys. Those with the condition typically develop language skills late or experience difficulties with social interaction and other forms of communication.

Early intervention and therapy can help, with higher-functioning individuals able to live independently. But Zee said early diagnosis was critical.

To get them diagnosed at two would take an incredibly experienced psychiatrist
Maria Lai, assistant director, centre for clinical research and biostatistics at Chinese University

Sally Chiu Chung-man, an educational psychologist at the Hong Chi Association, said parents wanting to know if their child had ASD faced a long wait at public institutions and the process required multiple interviews and sessions. Using a private practitioner might be faster but they cost more.

Maria Lai Ming-po, an assistant director of the university’s centre who first thought of developing the technology, said children on average could be diagnosed at age four or five.

“To get them diagnosed at two would take an incredibly experienced psychiatrist,” Lai said.

Intervention was generally more successful if the process began before the child turned six, she said, so an early diagnosis could help parents allocate more resources to therapy.

Lai said she hoped the discovery would help families better cope with the emotional toll of caring for a child with autism. “We always hear of cases where a parent might murder their autistic child. I hope we can also prevent those tragedies from happening again.” – South China Morning Post 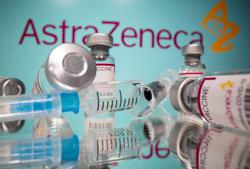 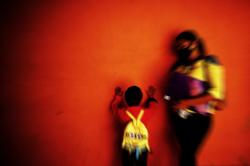