The Malaysian Communications and Multimedia Commission (MCMC) is calling on the public to report fake social media accounts to help curb the spread of fake news.

“The public needs to stay vigilant about fake accounts which are rampant on social media and take immediate action when encountering one,” it said, in a statement.

MCMC said these measures were necessary to curb the spread of negative elements like misleading news, hate speech and provocative content that could be a threat to national security.

“Although social media platforms providers are hard at work authenticating their users’ accounts, some cases can still slip past them. This is why users must be vigilant,” said MCMC.

The regulatory body added that these fake accounts might not appear malicious or duplicitous at first, thus why platform providers offer the benefit of the doubt until flagged by other users, or found violating community rules.

MCMC stated that between 2018 and November 2020, a total of 5,329 potential fake accounts were identified and escalated by the Commission to the respective platform providers for review.

From those reported, 80% of the accounts were removed with the cooperation of social media platform providers. 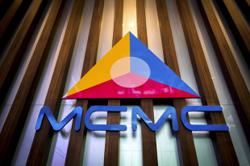 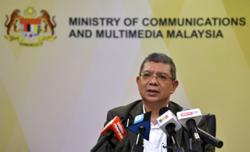