Steam is a gaming platform where mainland Chinese users can access foreign games and chat with fellow players overseas. Chinese authorities have clamped down on video games and services that can be used by players to spread politically sensitive content. — SCMP

Gaming giant Valve Corp now requires developers to obtain government approval for their games before they are allowed on its Steam China platform to comply with tighter regulation of gaming content in the country, the industry’s biggest market.

Valve, operator of the popular Steam personal computer game distribution service, recently added a page which requires games to certify that they have government approval, before they are released on Steam China, the forthcoming domestic version of its platform, according to Pavel Djundik, creator of the SteamDB website, which tracks apps on the Valve platform.

A representative from Valve did not immediately reply to a request for comment on Friday.

The development underlines how Chinese authorities have ratcheted up regulation of gaming content and services that can be used by players to spread politically-sensitive messages. The current international version of Steam is one of the few platforms where mainland Chinese users can access foreign games and chat with fellow players overseas.

Unlike most countries where video games can be freely distributed – albeit with age ratings in many cases – games have to get government approval in China prior to release.

“China’s game regulators have ramped up compliance checks this year to ensure that game developers and publishers are operating legally in China,” said Daniel Ahmad, senior analyst at game consultancy Niko Partners. “The new page discovered this week is an example of the requirements developers would need to adhere by, to launch games on Steam China.”

With more than 30 million users setting Chinese as their first language, Steam, the world’s biggest digital game store, has a lot at stake in China. However, the platform has existed in a regulation grey area for some time as most games on Steam are not legally approved to be sold in China. To protect the presence of Steam in China, Valve has been working with Chinese gaming giant Perfect World on a dedicated Chinese version of the platform called Steam China.

“About Steam, it goes in the same direction as everything else: shutting down loopholes across all platforms for unregulated content in the digital space,” said Daniel Camilo, business developer at app and game publishing firm APPTUTTi. “And for Steam, having its operation in China being a de facto independent one from the rest of the world, seems to be the only way to make sure it remains available in China at all.” 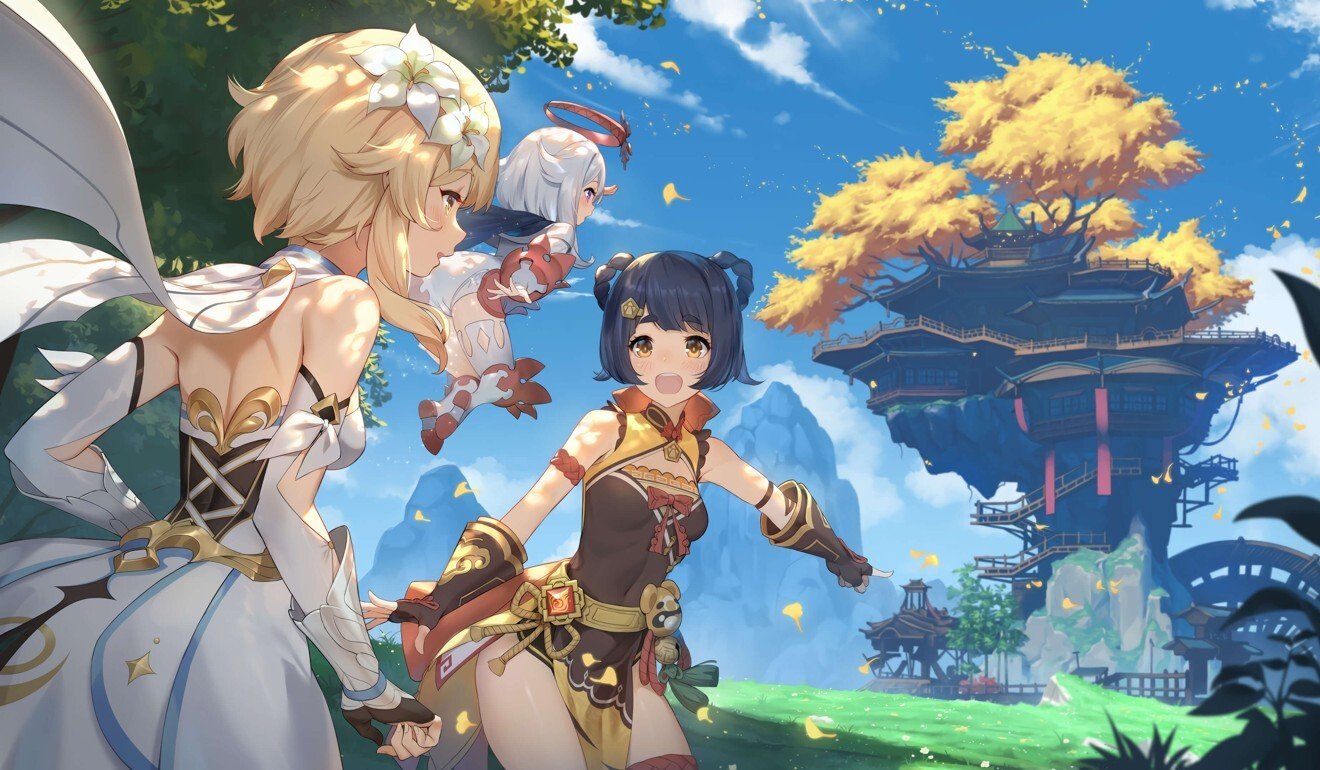 Valve and Perfect World first announced that they were working on Steam China back in November 2018, although the two companies have not announced a release date yet.

Although Apple has been in China since 2009, Apple’s App Store in China did not enforce a license check on games until this year. But when the license check was finally enforced, a vast number of games became unavailable on the App Store.

“More than 50,000 games have been removed from the Apple App Store this year due to not having a license, which is required to launch a game in China. This closed a loophole for developers who have been able to operate games on iOS without a license for years,” Ahmad said.

Although regulation has been tightened, this has not stopped many gaming companies, such as Nintendo and Activision Blizzard, deepening their ties with the Chinese gaming industry.

According to a government-backed report published by the China Audio-Video and Digital Publishing Association (CAVCA), sales of games in China surged 22.3% to 139.4bil yuan (RM86.67bil) from January to June from the same period last year. The report estimated that the country had about 657 million gamers as of the first half of the year.

(Note: this story was updated to remove any reference to PlayStation.) – South China Morning Post 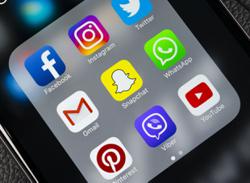