In terms of console sales alone, PlayStation 5 (pic) has the edge, says Cole. He predicts the PS 5 will outsell the Xbox Series X two-to-one, which would be in line with the previous generation of consoles. — AFP Relaxnews

LOS ANGELES: As Sony’s PlayStation and Microsoft’s Xbox prepare to unveil their next-generation products, the stakes are sky-high for both companies. But in the latest round of console wars between the hardware giants, Sony and Microsoft are playing very different games.

Xbox Series X is out Nov 10, followed two days later by the PlayStation 5. Both have impressive specs and notable new features. But that’s about where the similarities end: When it comes to sales, industry analysts say the next generation will be defined by the exclusive games, services and different approaches that Microsoft and Sony are taking to courting consumers.

Microsoft is banking heavily on the growth of subscription service Xbox Game Pass. Sony is touting its marquee lineup of exclusive content. The global opportunity is immense. Console games are expected to account for US$45.2bil (RM187.51bil) of the US$159.3bil (RM660.85bil) global gaming market in 2020, according to market research firm Newzoo. What’s more, the health crisis has primed the market for a growth spurt.

Lewis Ward, research director of gaming and VR/AR for marketing firm IDC, noted in a recent report that it’s “clear that the Covid-19 pandemic drove a sharp increase in console gaming in 2Q20, which has translated into, in some cases, record-breaking revenue outcomes”.

In terms of console sales alone, PlayStation 5 has the edge, says David Cole, head of DFC Intelligence, a research firm focused on tracking digital entertainment. He predicts the PlayStation 5 will outsell the Xbox Series X two-to-one, which would be in line with the previous generation of consoles. PlayStation 4 has moved 113.7 million units and the Xbox One has sold 48.4 million since their respective releases, according to research firm VGChartz. Yet even as Sony and Microsoft go into battle, industry experts predict Nintendo’s durable Switch will be the best-selling console of the holiday season, even three years after it was introduced.

Sony’s major selling point, as it has been in past years, will be its blockbuster lineup of exclusive games. At launch, it will debut with Spider-Man: Miles Morales and a remake of Demon’s Souls. Dozens of highly anticipated titles, from Final Fantasy XVI to God Of War: Ragnarok, have been confirmed for the coming months and years. 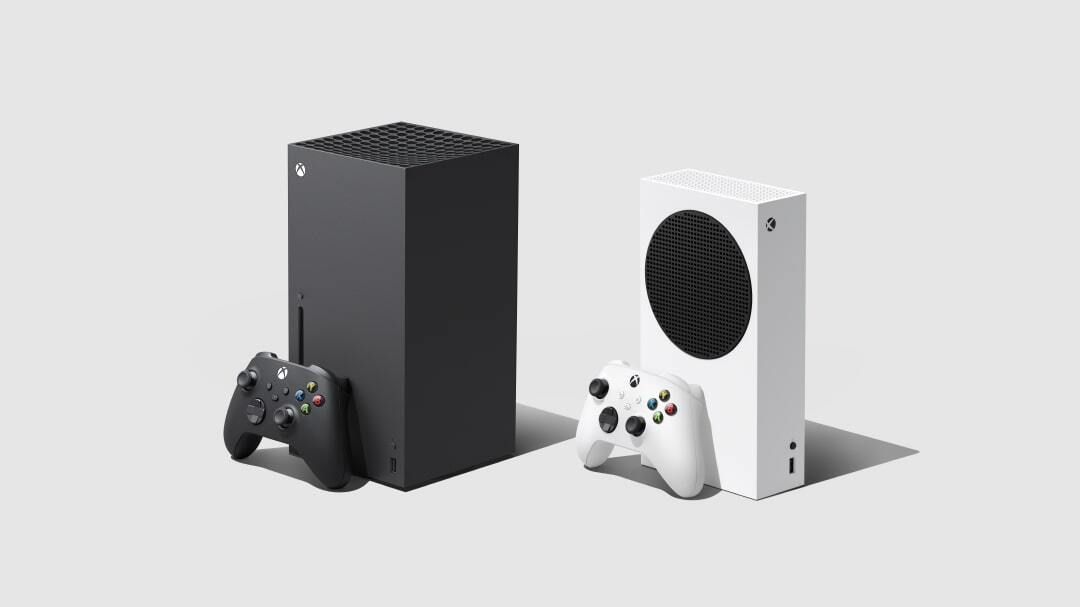 Xbox Series X (pic) is out Nov 10, followed two days later by the PlayStation 5. Both have impressive specs and notable new features. But that’s about where the similarities end. — AFP Relaxnews

Microsoft has tried to be competitive in pricing. Both Sony and Microsoft are offering two versions of their consoles, with cheaper options that don’t include disc drives. The PlayStation 5 and Series X will both cost US$500 (RM2,074), but the Xbox Series S will come in at US$300 (RM1,244), while the PS5 Digital Edition will run US$400 (RM1,659). But Cole thinks the lower-priced Series S, a comparable but less powerful version of the Series X, will only cause more confusion for consumers.

“It’s going to really be about who can get the games out there,” he says. “Sony has a pretty clear advantage on that front with their first-party franchises and their brand name.” But, he notes, Microsoft has “almost conceded that [it] can’t win the short-term console war” and is playing a different, longer game now – one that banks heavily on its Xbox Game Pass subscription service.

Since the service’s launch in 2017, Microsoft has been bulking up Game Pass, which costs US$10-US$15 (RM42-RM62) a month depending on the tier and offers subscribers a vast library of hundreds of games for Xbox consoles, PCs and Android devices via xCloud. As of 2018, first-party titles (those owned or controlled by the console maker) are debuting day-and-date on Game Pass.

“Gaming is no longer device-centric; this new era is all about the player,” says Liz Hamren, head of platform engineering and hardware at Microsoft. “The player is at the center of everything that we do at Xbox, and that’s informed the ecosystem we've built for this next generation of gaming. We care about our consoles because our players care about the living-room experience.” At the same time, Hamren notes Microsoft also has a broad menu of cloud-based gaming options. “No matter how you play, we support it,” she says.

Sony does have a similar offering with PS Now, a US$10 (RM42)-per-month subscription service that grants access to more than 700 games on both PlayStation and PC. But unlike Xbox Game Pass, which has users directly downloading the games to their consoles and PCs, PS Now is a streaming service, which doesn’t allow for offline play, and its library skews older than Game Pass’ day-and-date releases. Sony declined to comment for this story.

Tim Gettys, co-founder of YouTube channel and podcast network Kinda Funny Games, says Sony has proven that PlayStation’s exclusive games are going to be top-notch. But Xbox, under Phil Spencer’s leadership, he notes, has built up an ecosystem that will have Microsoft and its subscription service seeing “the fruits of their labour” – whether fans are buying an Xbox Series X or not.

“I think that for the first time ever, there is a very, very good reason to get a Nintendo Switch, a PlayStation 5 and Xbox Game Pass – notice I didn’t say an Xbox Series X,” he says. “They are trying to sell Game Pass, and they don’t care where you’re playing, whether it’s on your Xbox One, your Xbox Series X or your xCloud, eventually. They want you paying for Game Pass. They want you in that subscription service, and they want to continue to give you reason to maintain the subscription forever, because that’s where they see their future.”

Multiple-console ownership is becoming a more common occurrence, says Mat Piscatella, executive director of games at market research company NPD Group, whose research shows that one out of three people who own an Xbox One or PlayStation 4 own both. But when the 2020 holiday season rolls around, he says, the story may not be about which console consumers want – it’ll be about which one they can get their hands on.

As the coronavirus pandemic has increased demand for video games and consoles, it’s also put strains on the ability to physically produce them. Both the Xbox Series X and the PlayStation 5 are expected to sell out quickly, especially as consumers’ disposable income shifts from vacations and live experiences to home entertainment. The real results, Piscatella says, will start to show months down the line.

“Once we get into, say, March, April, May of 2021, we get past the initial rush and demand, then things get more interesting in terms of trying to go from the core audience that’s not very price-sensitive to more of the mass market that is,” he says.

No matter who comes out on top, however, the message is clear: Gaming is more mainstream than ever, and the consumer options are only continuing to grow to meet the demand.

“Video games are in the best place they’ve ever been,” Gettys says. “Being in second in an industry that is thriving – there are no losers.” – Variety/Reuters 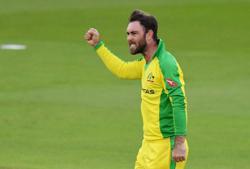