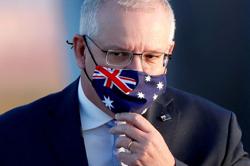 She sits in front of her phone, live-streaming on the popular app Kuaishou. Her homepage “Hongniang Xujie” – Sister Xu the Matchmaker – lights up. In the lower left-hand corner, guest after guest logs in. They send short text messages greeting the host.

Xu reads out each greeting and greets them back. Then she calls: “Anyone want to link the microphone?”

A woman links with her. Her user photo appears on the lower right-hand corner. She and Xu chat, while the rest watch the broadcast. 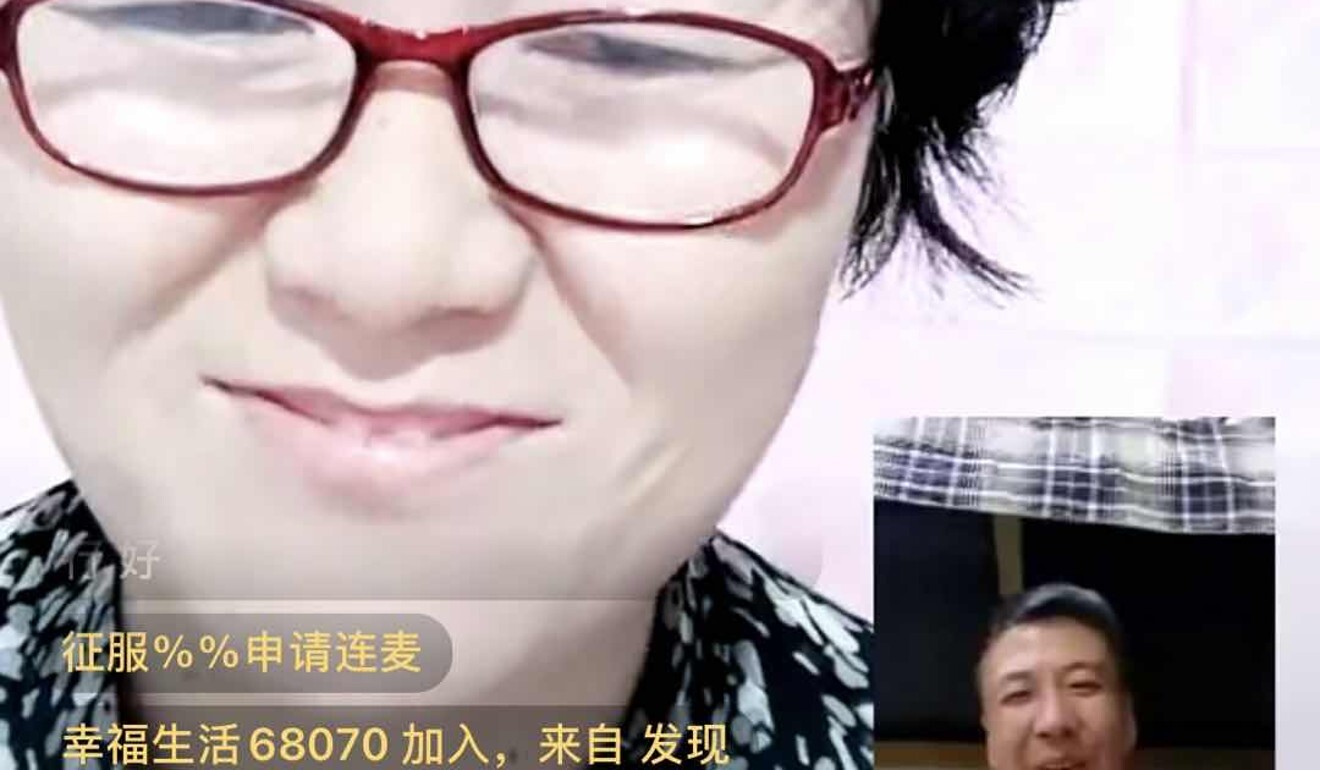 Xu asks for her personal information. She is 45, single, desperate to marry. But there is no-one suitable around, and she is always busy at work. She pleads with Xu to set her up with a man.

“If I don’t marry, my older sister and my mother will all despise me,” the woman says.

“You can’t expect others to do all the work, you have to be active,” Xu says, then lists requirements and recites her past experience, punctuating each sentence with a nod.

“You don’t send videos, you don’t send photos, you don’t come on live broadcast, you’re busy at work, yet you have a high standard. You are not looking for dates, you’re picking cabbage at the supermarket,” Xu says.

She tells the woman to add her on WeChat and moves on to the next guest. She follows the same procedure for the next three hours until her voice gets hoarse.

Xu is one of many digital matchmakers on China’s increasingly popular livestreaming platforms. Behind their rise to popularity are the needs of hundreds of thousands of lonely elderly people in China, who take to their phones each night in search of companionship.

Her Kuaishou page has published close to 2,000 advertising videos and has 230,000 fans. The people in the videos are all middle-aged or older. Their captions say things like: “Divorced, no children”, “Have house, have car, looking for Mr Right”, and “58, looking for a partner, just want to be happy”.

Xu has developed her own system. People first have to add her on WeChat and provide their personal information, including divorce papers or their spouse’s death certificate. Then, after paying her a fee of 166 yuan (RM101), they can join one of Xu’s many WeChat groups.

The reason for the complicated joining process is to protect against scammers, Xu says. Some of her guests have been cheated in the past.

Many elderly people go online because they lack care and attention in the real world, said Yunjie, a digital matchmaker based in central China’s Henan province.

Her husband died in 2013. At that time, when she told her family she was thinking about looking for someone new, they all gave the same advice: “You have your kids, what else do you need? What if you find someone who doesn’t see eye-to-eye with you?”

“But in online groups, these people have shared experiences. They understand and can discuss with you,” Yunjie said.

She said some elderly people went online just to have someone to talk to. They wanted companionship, rather than dates.

Most popular dating services do not target the elderly. So many people visit parks and online platforms to meet dates.

Yunjie said it was hard for elderly people to find a new partner and remarry, as there could be problems with families clashing.

But older people were usually more practical, and cared more about health insurance and housing than love, she said.

“Many ask for people with cars, houses, a pension, and people without children are more popular than those with children,” Xu said.

She said that even with the help of digital matchmakers, the elderly still found it hard to find partners.

“They just want happiness,” she said. “At this age, their children have grown, they are lonely, they just need someone by their side.” – South China Morning Post 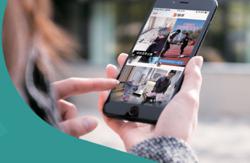