Pilot project, which starts on the Hong Kong-London route, will allow travellers to show their negative Covid-19 test results on a mobile app before boarding. — SCMP

Cathay Pacific and Hong Kong startup Prenetics are set to launch a digital health passport that allows travellers to show their negative Covid-19 test results on a mobile app before boarding, potentially easing international travel and establishing a new model to help airlines and airports ride out the health crisis.

The pilot will kick-off on the Hong Kong-London route from October﻿, Prenetics told the South China Morning Post. The partners are working in collaboration with Swiss-based non-profit The Commons Project, which is backed by the Rockefeller Foundation.

International travel is gradually restarting as governments negotiate to lift border restrictions and scramble to resurrect trade and their moribund tourist industries.

The Hong Kong government said on Sept 8 that it was working towards forming travel bubbles with 11 countries. It was also the first time in months that the administration had provided an update on re-establishing international travel links, coinciding with a drop in coronavirus infections across the city.

However, the government’s announcement raised questions as to the practicalities and safety of such a move. Travellers will need a secure and verifiable way to document their health status as they travel and cross borders.

Commerce chief Edward Yau Tang-wah hinted on Sept 9 that, to make bubbles possible, coronavirus tests before departure and upon arrival might be necessary, and the two sides would need to discuss whether negative results at both ends meant travellers could skip quarantine or spend less time in isolation.

Britain was not on the Sept 8 list of 11 countries in talks about creating a travel bubble with Hong Kong.

Arrivals to Hong Kong dropped by 91% during the first seven months of 2020 compared to 2019, and the economy hurtled into recession. Cathay Pacific has grounded two-fifths of its passenger fleet for the “foreseeable future”, warning on Monday that it will not survive Covid-19 unless it restructures and adapts for a post-pandemic future.

“Frequent testing could be one of our most important interventions as fall approaches to prevent large outbreaks,” said Danny Yeung, co-founder and group CEO of Prenetics.

Studies have shown that there could be a 65% reduction in infectiousness with weekly testing. Prenetics plans to launch a Covid-19 test before the end of the year that yields results within 30 minutes. 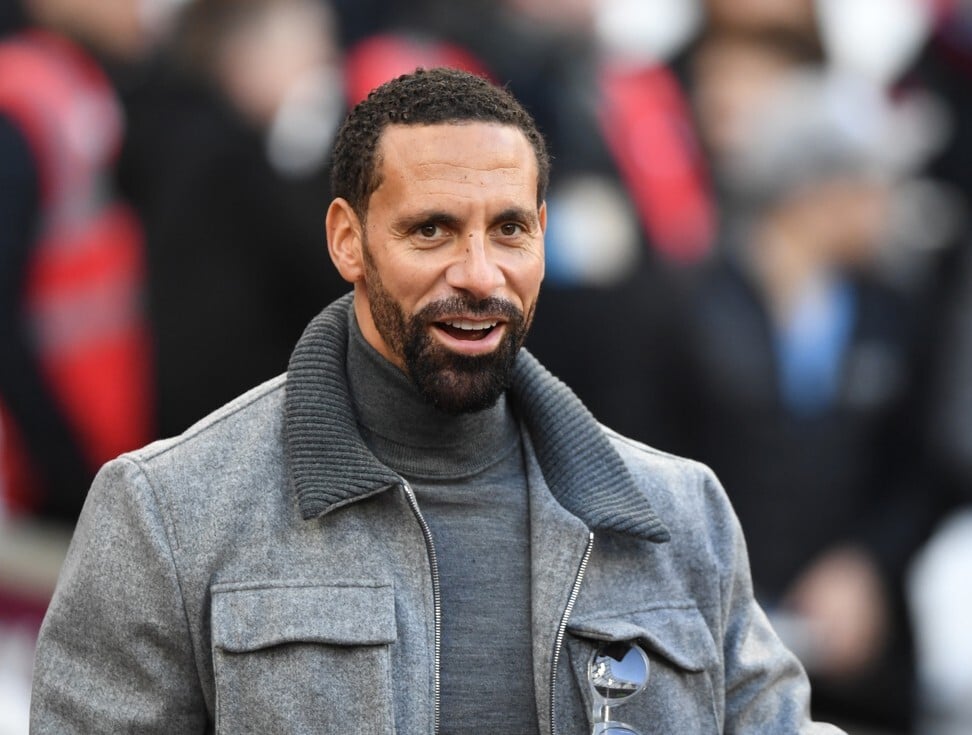 Tourism is not the only segment of the economy that has been battered by the coronavirus pandemic. Sports fixtures worldwide almost ground to a halt earlier this year.

Prenetics, which counts former Manchester United and England football captain Rio Ferdinand among its shareholders, leapt to international attention in May, when it struck a deal with the English Premier League to test players to help restart live fixtures. The league resumed on June 17 after postponing all matches since early March. Prenetics provided 40,000 Covid-19 tests for all 20 teams.

The English Premier League has renewed Prenetics’ contract for the new season as its sole testing provider. 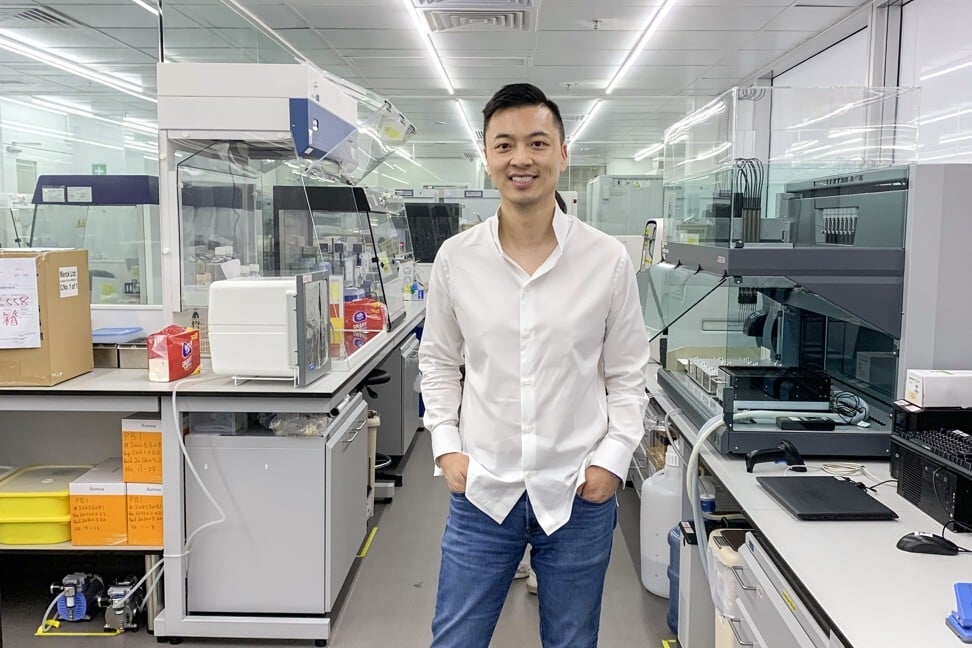 Prenetics raised US$40mil (RM165.10mil) from a Series B fundraising drive in 2017 and US$10mil (RM41.27mil) in a Series A round in 2016. Its other investors include Indonesia’s Lippo Group-backed Venturra Capital, San Francisco-headquartered 500 Startups, Hong Kong-based venture capital fund Beyond Ventures, MFund, China-focused Yuantai Investment Partners, Singapore’s Reapra and Ping An Ventures, the venture capital arm of Ping An Insurance Group.

Prenetics has now raised more than US$60mil (RM247.65mil) since it was founded in 2014. The proceeds from the fundraising will be ploughed into developing Covid-19 testing technologies.

Prenetics is a genetics and diagnostic health-testing company, operational in 10 countries with a team of over 200 people. It has performed more than 300,000 RT-PCR Covid-19 tests in Hong Kong and in the UK, having identified 280 individuals who tested positive for Covid-19.

Prenetics was the only Hong Kong-headquartered laboratory appointed by the Hong Kong government in the first phase of community Covid-19 testing across high-risk clusters.

Hong Kong followed in the footsteps of mainland China cities, Germany, Iceland and South Korea in using mass community testing as a way to identify asymptomatic people in the community and halt the spread of the coronavirus.

The BMJ, a weekly peer-reviewed medical journal, said 78% of Covid-19 patients might be asymptomatic, underscoring the importance of testing. – South China Morning Post