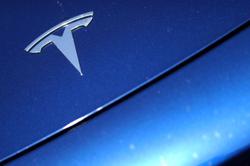 Some Grab drivers are using external tools – including location spoofing services – to grab the jobs of others, said the e-hailing service.

“We are aware that there have been a small number of unethical driver-partners who have been using illegitimate tools to exploit other means to gain unfair advantages over job allocations, ” said a Grab spokesperson.

GPS spoofing is one of the methods used to make a driver appear closer to a passenger and be prioritised for the pick up.

The spokesperson explained that in high demand locations – such as airports, where drivers usually have to queue to get a passenger – such a tool could make it look like the driver was already closeby and get added to the queue earlier.

This is unfair to other drivers who are already near the location, and could cause delays for passengers, as the car could still be faraway, the spokesperson said.

“These illegitimate tools only threaten the personal data stored in driver-partners’ own mobile devices, and we have informed our driver-partners of the risks, ” said the spokesperson.

The company reiterated that its app has not been hacked and does not pose a privacy risk, saying that it has appealed to its drivers to continue reporting such activities.

Also, the company said the person picking up the passenger is still a registered Grab driver and is trackable.

Grab said it considered such actions as fraud and will suspend drivers that do so. And it will also continue to invest into anti-fraud tech, as the fight against fraud is never ending. 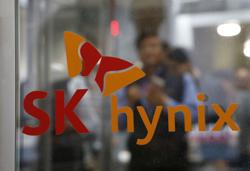