The tenth edition of the tournament will be held in Shanghai from Sept 25 to Oct 31, with the finals booked at the city’s Pudong Football Stadium. — SCMP

The annual League of Legends World Championship, the eSports industry’s most popular international tournament, will be staged for two consecutive years in China, where gamers outnumber the US population.

League Of Legends video game developer Riot Games, the US-based organiser of the world championship, said on Saturday that the tenth edition of the tournament will be held in Shanghai from Sept 25 to Oct 31, with the finals booked at the city’s Pudong Football Stadium, according to a video announcement posted on Twitter by the company on Saturday. It said the world championship will return to China in 2021 with a nationwide tour.

“We've been closely monitoring the impact of Covid-19, partnering with local and national authorities, external risk and safety consultants, and continue to follow guidance from various health organisations around the world,” said Riot Games chief executive Nicolo Laurent in the video post, without providing details of public health measures for the tournament.

Riot Games said the world championship will be back in North America in 2022. The company is a wholly owned subsidiary of Internet giant Tencent Holdings, which runs the world’s largest video games business by revenue and China’s biggest social media platform WeChat. 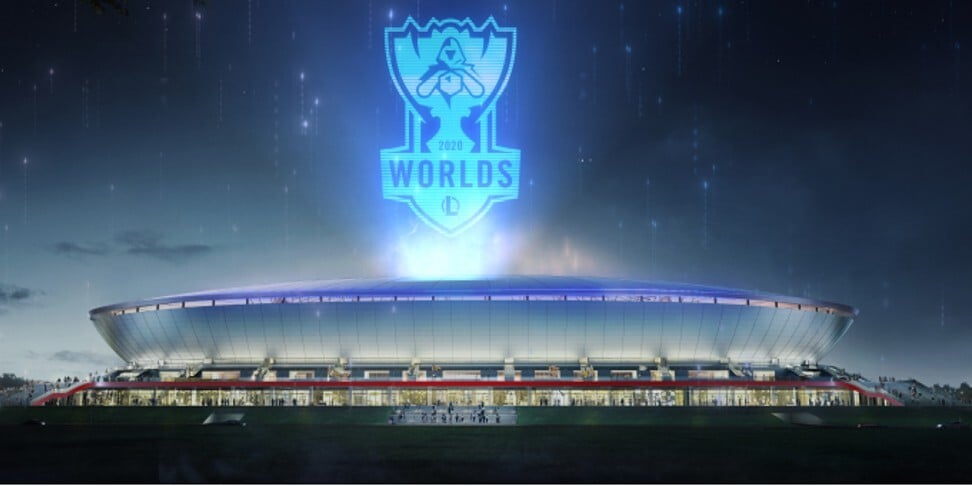 Riot Games’ decision to hold the world championship in China further burnishes the credentials of the fast-growing domestic eSports market. Data from iResearch Consulting Group showed this market is projected to rake in more than 165.1bil yuan (RM99.70bil) in revenue next year, up from around 100bil yuan (RM60.39bil) last year.

It also a testament to how large video gaming has become in the world’s second-largest economy. The country is home to more than 720 million gamers across mobile, desktop personal computer and console hardware, according to Niko Partners.

More importantly, staging the annual championship in China for two consecutive years reflects the domestic economy’s resilience. China avoided a recession after its economy grew by 3.2% in the second quarter, the first major market in the world to show a recovery from the damage caused by the Covid-19 pandemic.

The choice of Shanghai as host city of this year’s League of Legends World Championship follows the city’s efforts to become a world gaming and eSports capital. While a number of video game expos were cancelled around the world because of the coronavirus pandemic, Shanghai pushed ahead with staging this year’s edition of China Digital Entertainment Expo & Conference, the country’s biggest gaming expo – known as ChinaJoy – which started last Friday and concludes this Monday.

The public health measures implemented at ChinaJoy may provide an example of what to expect at the Riot Games-organised tournament. These included requiring attendees to wear a mask at all times and using face scans for admission into the expo.

China last hosted the League of Legends World Championship in 2017, when it toured four cities on the mainland. The finals were held at the National Stadium, also known as The Bird’s Nest, in Beijing on Nov 3 that year. Shopping is moving online. Esports are going the other way