China’s AI industry continues to grow, with core activities in the sector valued at US$7bil and the number of AI enterprises exceeding 2,600 at the end of 2019. The conference attracted executives from nearly 500 companies and institutions, including US firms Intel, Tesla, Microsoft and Nvidia, as well as scientists and scholars. — SCMP

Chinese government officials and some of the country’s top business leaders have called for stronger global collaboration in artificial intelligence at a prominent AI summit that opened in Shanghai on Thursday despite push back from the Trump administration that sees Beijing’s tech ambitions as a threat to US economic and national security.

“[We should] adhere to deeper and broader open cooperation and jointly build and make good use of the cutting-edge innovative technologies,” Miao Wei, head of the Ministry of Industry and Information Technology, said in a recorded video on the opening of the three-day World Artificial Intelligence Conference (WAIC) which kicked off on Thursday in Shanghai.

“We support relevant research institutes and enterprises both at home and abroad, to achieve breakthroughs in theory and in practice as soon as possible,” he said.

Miao praised the current AI innovation in the country, including its application in fighting the coronavirus pandemic, where intelligent imaging, robots and temperature measuring systems have played an active role in preventing the virus from spreading.

“Today, many of the world’s problems result from the fact that [we] don’t respect each other’s differences and disagreements,” said Ma, who appeared as a projected hologram on stage. “The earlier we team up, the earlier we'll win.”

The third edition of the annual conference attracted executives from nearly 500 companies and institutions, including US firms Intel, Tesla, Microsoft and Nvidia, as well as scientists and scholars, who took part online and on-site in a format that differed from previous years due to the ongoing coronavirus health crisis.

Li Yong, Director General of the United Nations Industrial Development Organization, said that “countries with strong capabilities in science, technology and innovation will have a strong advantage.”

Zhao Houlin, Secretary General of the International Telecommunication Union, said China was among one of the leading blocs in the world when it came to AI development, research and applications.

“It is a universal expectation that Chinese and their counterparts in the rest of the world should strengthen ties and exchanges for joint development,” he said. 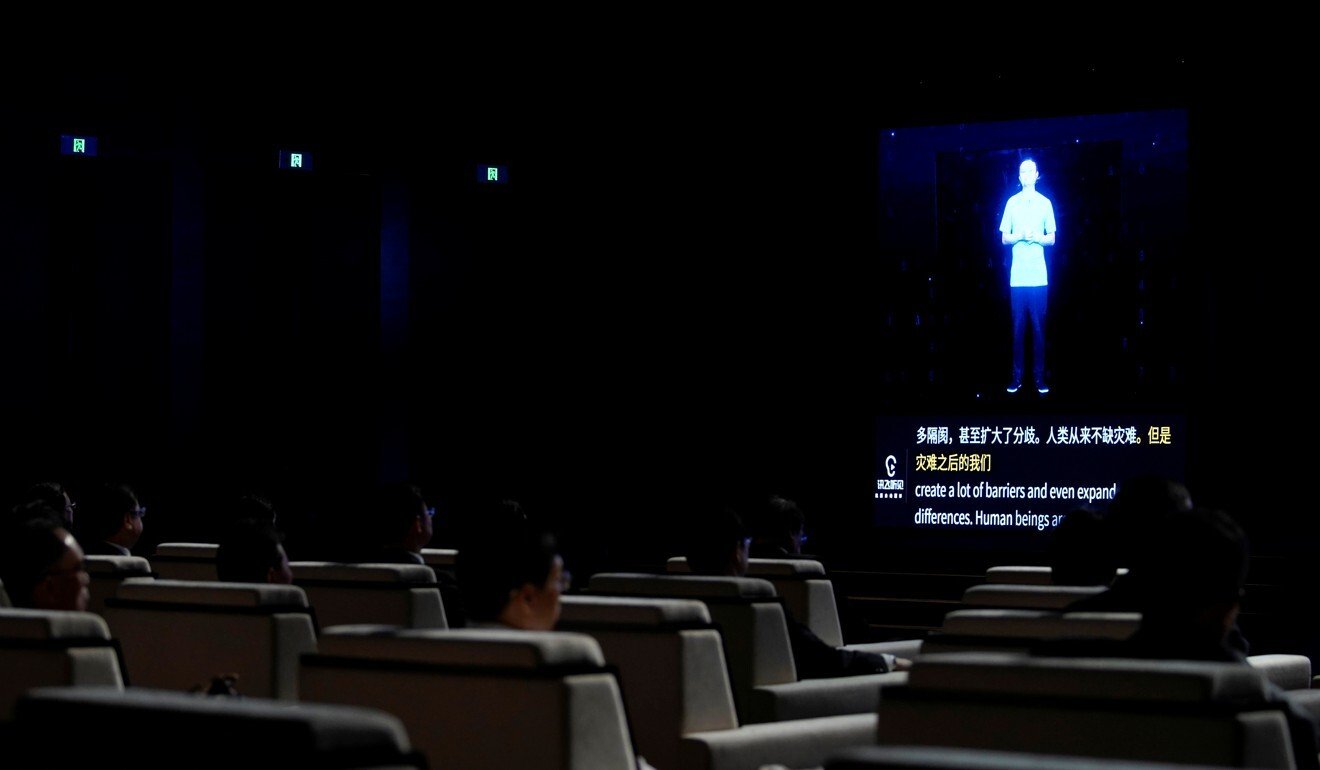 The calls for cooperation come amid escalating China-US frictions as the world’s two-largest economies jostle for supremacy in a range of new technologies such as AI and 5G mobile networks. In May the US Commerce Department put 33 more Chinese governmental and commercial organisations on its so-called Entity List which blocks them from acquiring US-made technology. The sanctioned companies included state-backed AI unicorn CloudWalk and AI start-up Intellifusion.

China’s AI industry continues to grow, with core activities in the sector valued at more than 51bil yuan (RM31.12bil) and the number of AI enterprises exceeding 2,600 at the end of 2019, said Miao.

Stephen Schwarzman, chairman and CEO of Blackstone, speaking from Miami, Florida, said the recent announcement of global partnership in AI by G7 countries was an encouraging start.

“AI will even help companies optimise complex global supply chains and predict market changes,” he said. “With AI, companies will be able to create more agile, reliable and resilient end-to-end supply chains that are capable of surviving unplanned global disruptions.”

However, some experts argued that AI still falls short of dealing with complex scenarios in the real world.

Zhang Wenhong, a prominent figure behind China’s fight against Covid-19 and director of Huashan Hospital’s department of infectious diseases, said more traditional measures, rather than those enabled by AI, were used against the pandemic, adding that medical data was still “fragmented”.

“The reality is that we were not able to send a large number of unmanned vehicles to help people solve their daily life problems during the lockdown of Wuhan,” said Robin Li, CEO and founder of Baidu. “We also failed to quickly produce a vaccine against the virus through computational biology.”

Miao said his ministry has been promoting the integration and development of AI and the real economy after Chinese leader Xi Jingping stressed the need to integrate AI and the country’s industrial development.

In July 2017, China’s State Council issued a three-step road map designed to make the country a world leader in AI by 2030. AI was also named as a major area of focus in the country’s 13th Five-Year Plan which guided government policy from 2016 and 2020. – South China Morning Post 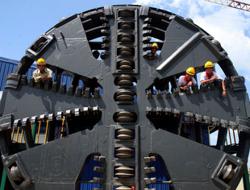 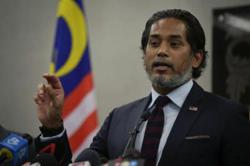