Internships get canceled or go virtual because of pandemic

The global coronavirus crisis, which has already thrown much of the business world into turmoil, is also disrupting summer internships, which are an important stepping stone to working life for many university students and recent graduates and a recruiting pipeline for companies. Yadeen (pic) is one of many young people who have had their summer internships canceled because of the pandemic. — Yadeen Rashid/AP

LONDON: Yadeen Rashid was flying high in February. He’d just earned stellar grades in his latest semester at Virginia Tech university, where he’s in his third year double majoring in economics and political science. And he’d just landed a summer internship at a data analysis company.

Then the pandemic hit, triggering lockdown restrictions and pushing the US economy into recession. Many companies canceled their internships programmes and rescinded job offers – including NTT Data, where Rashid was set to intern.

"I was really upset, not just because finding an internship is hard, but because I actually was very excited to work with them very specifically,” said Rashid, 21. He said he bears no ill-will to the company and is looking for other internship opportunities. "But, you know, as time goes on, it gets a little less optimistic.”

Rashid’s experience shows how the global coronavirus crisis, which has already thrown much of the business world into turmoil, is also disrupting summer internships, an important stepping stone to working life for many university students and recent graduates.

Half of all internship openings in the US have been cut since the pandemic outbreak, and 64% of those in the UK, according to research by Glassdoor, the career website. Hundreds of companies, including AirBnb, Fedex, Gap and Walt Disney Co, have scrapped their summer programmes, according to an online database.

Companies use summer internships as a pipeline for recruiting graduates while young people benefit from exposure to real working life. They can serve as a source of income or a graduation requirement. 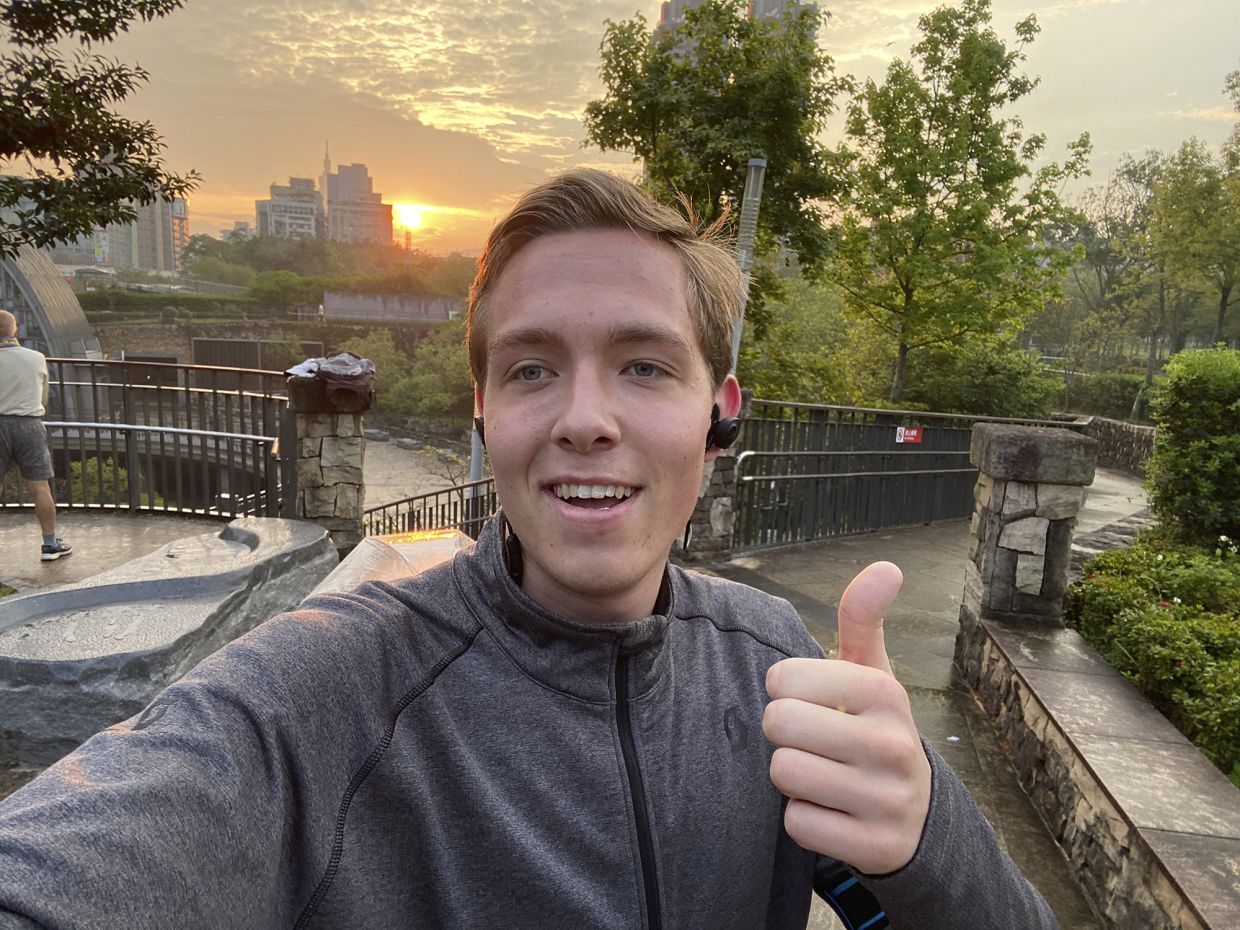 Bidstrup, a third-year international business student at Copenhagen University, had a summer internship lined up at Procter & Gamble’s London offices this summer but chose to defer it for a year rather than do a virtual version after the pandemic hit. — Tobias Bidstrup/AP

More than one in every six young workers globally have stopped working during the pandemic, the International Labor Organisation said last month. The UN labour agency added that the pandemic's long-term fallout could lead to a "lock-down generation” scarred throughout their working lives.

Some companies are making their internships virtual – mirroring the work-from-home trend that’s swept office life during the pandemic.

E-commerce giant Amazon is hiring more than 8,000 interns for its summer program, which it’s turning into "a virtual model”.

Global consulting firm EY said more than half of its 15,000 internships this year will be in virtual formats. Interns will be assigned a "peer counsellor”, someone who joined the company in the past two years, as well as a more senior "reporting counsellor” who will both regularly check in on them, said Trent Henry, EY’s global-vice chair of talent.

One benefit of a traditional internship – networking – is harder to do virtually but companies are trying to make up for that. Amazon is providing mentoring and weekly "fireside” chats via remote video conferencing.

US air conditioner maker Lennox's 54 summer interns can join lunchtime talks with senior executives by video conference. The company still wants to treat them to a good lunch so it's considering sending them gift cards to buy food, said recruiter Lexie Williams.

Those who have done virtual internships say it's a way to learn remote working skills that are more important now that Covid-19 has changed how people work. 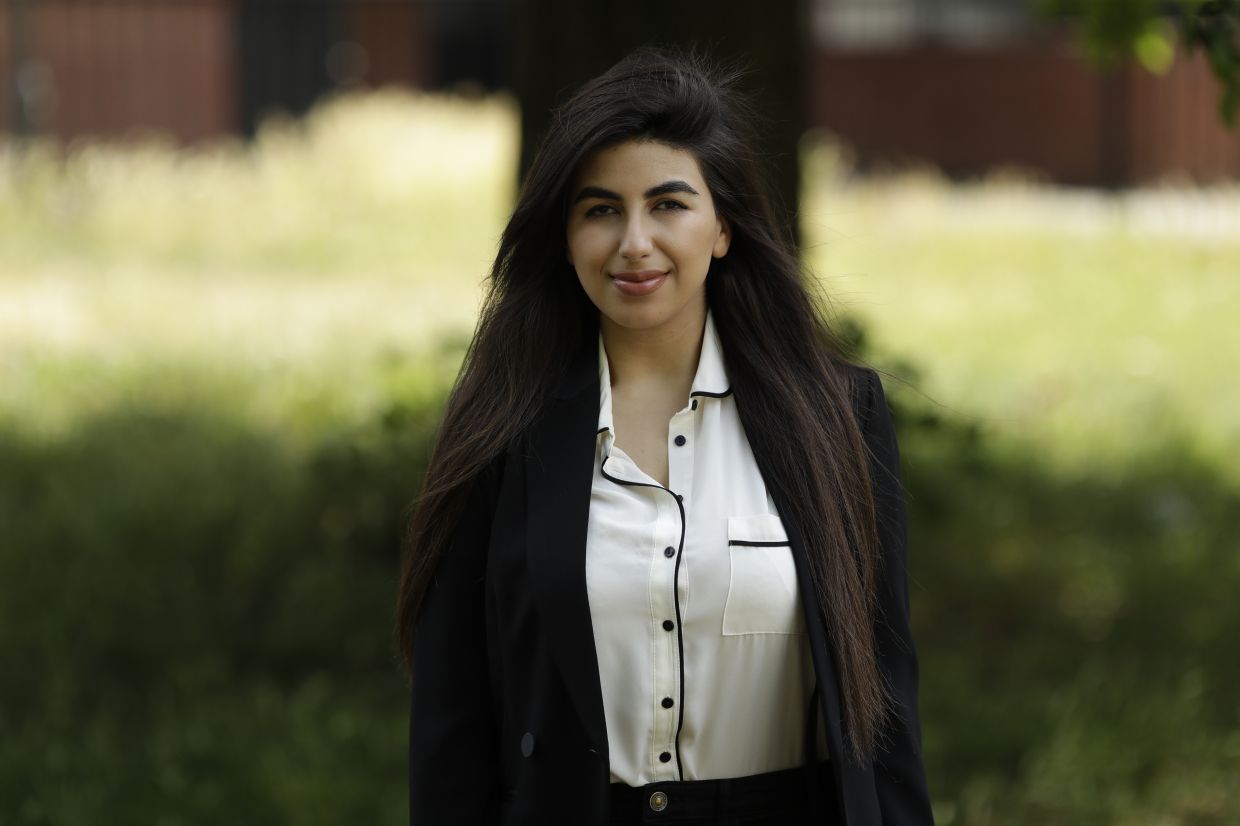 Shabani, 22, did a three-month remote internship with a development charity based in Thailand from her parents' home in South London. — AP

Recent graduate Sahar Shabani, 22, did a three-month remote internship with a development charity based in Thailand from her parents' home in South London.

Shabani applied in February through Queen Mary University of London, where she earned a bachelor’s degree in politics and international relations. She checked in by phone every day with her supervisor, who assigned her to research and write reports about topics like corporate social responsibility and then give video presentations on them using Zoom.

"Whether it was in person or not, you still gained those skills or valuable experience," she said. "It's a new way of experiencing work.”

Catarina Silva, 22, is doing a part-time virtual internship with an Asia-based social enterprise through Aston University in Birmingham, England, as part of her master’s degree. Silva, who returned to her parents' home in Porto, Portugal, spends her mornings working on her dissertation and afternoons building a donor database and working on strategy for the foundation. 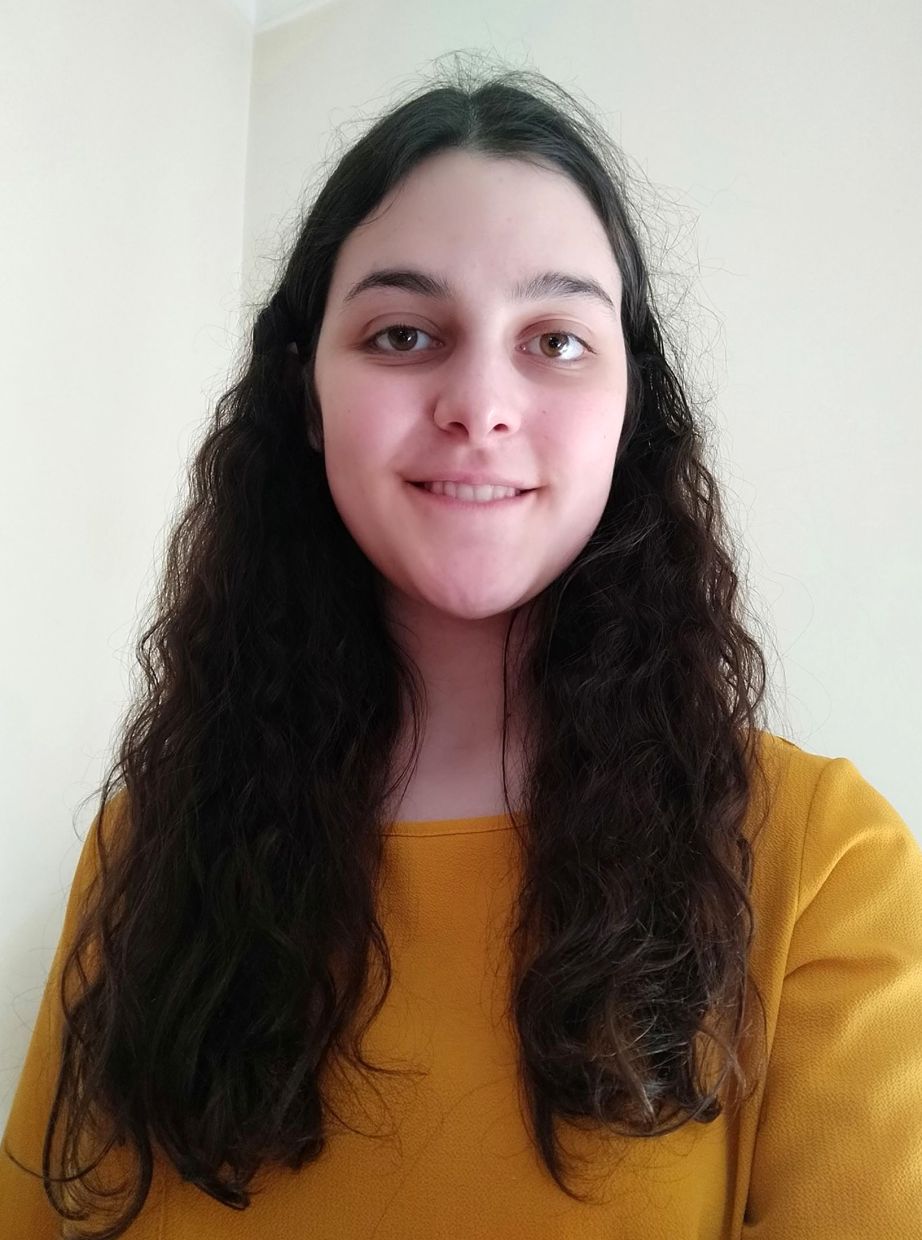 Silva, 22, is doing a part-time virtual internship from her parents’ home in Porto, Portugal with an Asia-based social enterprise through Aston University in Birmingham, England, as part of her master’s degree. — Catarina Silva/AP

She says she's getting used to the unstructured nature of working from home.

"That means, for example, night owls could work after midnight, she said. "There are a lot of people in my generation who like that flexibility."

Silva, who has already lined up a job after graduation with the consultancy Accenture, said she’d like to work in an office, "but at the same time, you will always have to know how to work remotely.”

She has done two previous in-person summer internships, at a bank and a fashion chain in Portugal, and acknowledges that interning remotely makes it harder to network.

"It’s good when you go to the office and meet people and have lunch with them, so you build human connections,” Silva said. "With a virtual internship that’s more difficult."

Universities with work placement or study abroad programmes have scrambled to replace them with remote options, said Edward Holroyd-Pearce, president of Virtual Internships, a British firm that helped arrange Silva's and Shabani's programs and specializes in Asia.

"We’ve seen a huge demand because of coronavirus," said Pearce. The number of students his company has placed has jumped 10-tenfold this year, with inquiries coming from the US, Britain, Australia, the Middle East and many other countries, he said.

Still, the remote option doesn’t appeal to everyone.

Tobias Bidstrup, a third-year international business student at Copenhagen University, was offered an internship at Procter & Gamble’s London offices this summer. But after the pandemic hit Europe, the company offered to let interns to do it virtually or defer it for a year. Bidstrup, 21, chose to wait.

"Starting at a new company, doing the internship and you’re meeting people and being introduced to new tasks and also getting to know how the culture is at a company – I think that’s really difficult to do virtually compared to doing it in person at the office,” he said. – AP 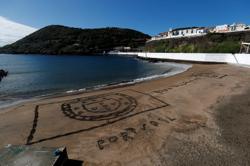 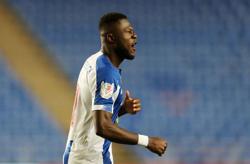