Chinese autonomous driving startup AutoX has launched a “gigafactory” in Shanghai, which it says is the largest data hub for self-driving car data in China and the biggest robotaxi operations centre in Asia.

The 80,000 square feet Shanghai RoboTaxi Operations Center houses tools for operating a large fleet of self-driving cars, the company said in a statement on Friday.

It will also serve as a big datacentre, collecting and storing data gleaned from daily operation of the fleet and from simulation cloud computers running non-stop for virtual tests, AutoX added. 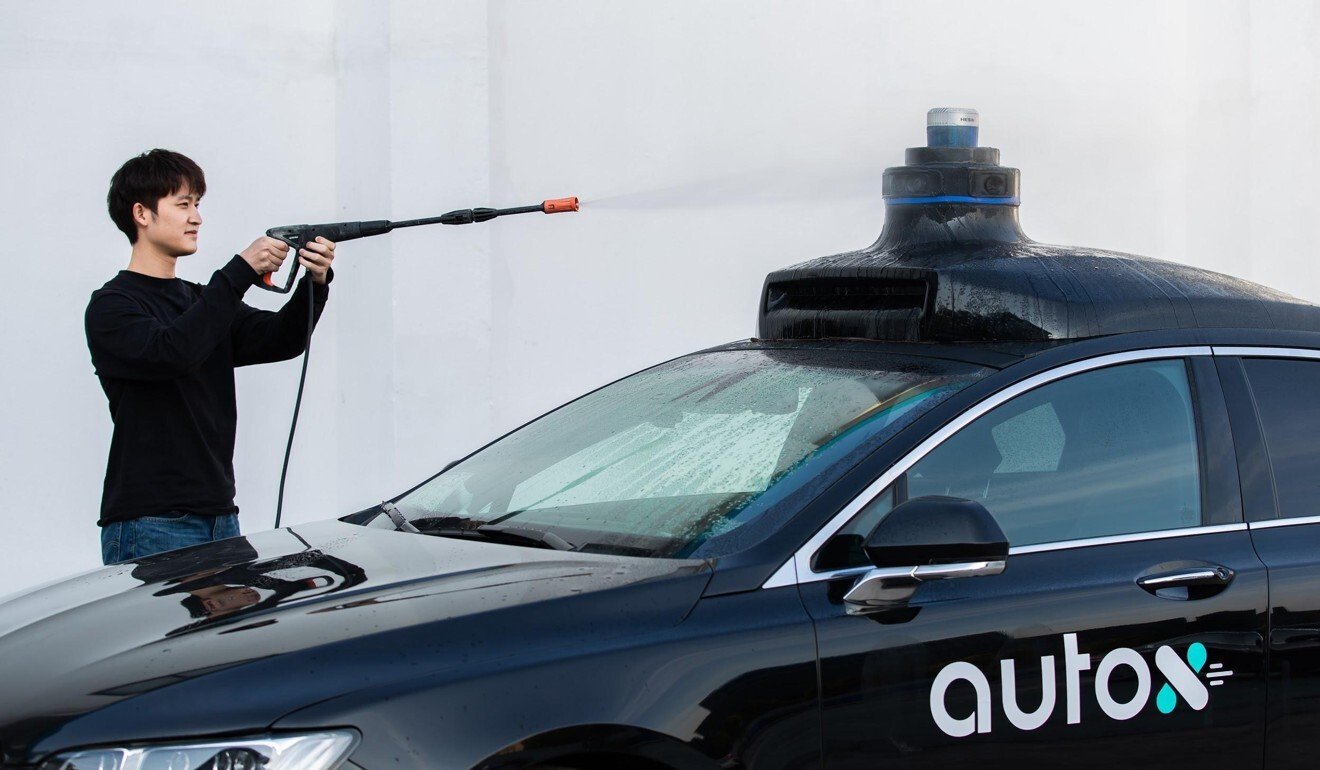 The autonomous driving sector has drawn billions of dollars of investment over the past few years and is becoming one of the key sectors in artificial intelligence, an industry where both China and the US are eyeing global supremacy.

The launch of the new operations centre comes after AutoX announced in September that Shanghai authorities had granted it approval to launch a fleet of 100 self-driving ride-hailing cars in the city’s Jiading district. Didi Chuxing, China’s largest ride-hailing platform, also received approval to operate self-driving cars in Jiading, with the launch of the two companies’ fleets in Shanghai expected to mark the first time robotaxis are deployed in Chinese cities on a large scale.

As part of the Shanghai programme, users will soon be able to hail a ride from one of AutoX’s robotaxis with a popular app that has yet to be revealed, AutoX said in the statement.

“Every vehicle on the road will undergo a vigorous safety checklist each morning to ensure that their software and hardware modules are working correctly,” it said.

“If calibration is needed, the vehicle will be placed on a car turntable, surrounded by 360 degrees of calibration panels. As it rotates, the vehicle’s internal software system will automatically calibrate its sensors, ensuring that all data collected on the road is accurate.” 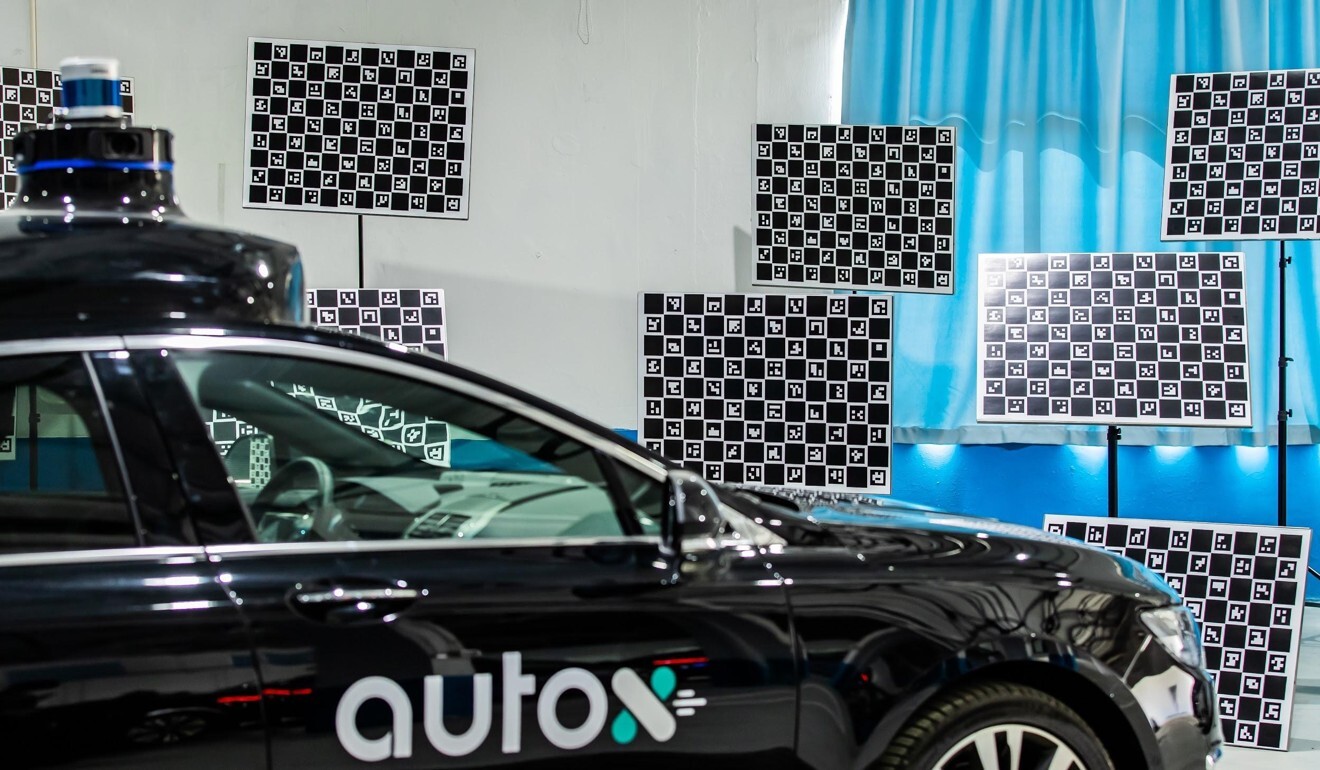 AutoX has been testing autonomous cars in both the US and China: last year, it got the green light to offer rides on California roads and also launched pilot robotaxi operations in Shenzhen in partnership with electric car giant BYD. — South China Morning Post 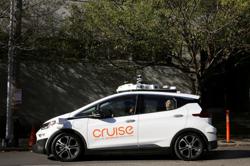