MCO: The best video games to get lost in while self-isolating at home

Whether you’re trying to find a game to play with your family or significant other or looking to get some social interaction online, here are some great games to dump a few (hundred) hours into. — AFP Relaxnews

Animal Crossing fans will be travelling to an island paradise and building a community now that New Horizons has finally been released.

For gamers with fairly different tastes, Doom: Eternal will allow those at home to battle through the demonic forces of hell.

Either way, it’s an escape. And for many, a break from reality is needed right now.

As governments around the world advise citizens to stay at home during the Covid-19 pandemic, there are few better options for entertainment while self-isolating than diving into a new video game.

Whether you’re trying to find a game to play with your family or significant other or looking to get some social interaction online, here are some great games to dump a few (hundred) hours into.

If you want to focus on an in-depth narrative Along the way, players explore a vast, detail-heavy open world and meet a wide array of characters, opening up a deep, ambitious narrative that has been lauded as among the best in video games. If you’re looking to hop onto The Last Of Us train, now would be a great time to do so.

Its bonafides speak for themselves: in addition to receiving critical acclaim and being one of the best-selling PlayStation 4 titles of all time, HBO is developing a series based on the game.

Its highly anticipated sequel is set for release on May 29. Fans of The Walking Dead TV series and comic books already had plenty of reason to check out Telltale’s episodic series, but even for those who aren’t, Clementine’s struggle through the zombie apocalypse is one that’s worth following. Plus, there are four seasons of the game available, offering a ton of engrossing narrative to get wrapped up in (and dramatic choices to agonise over). 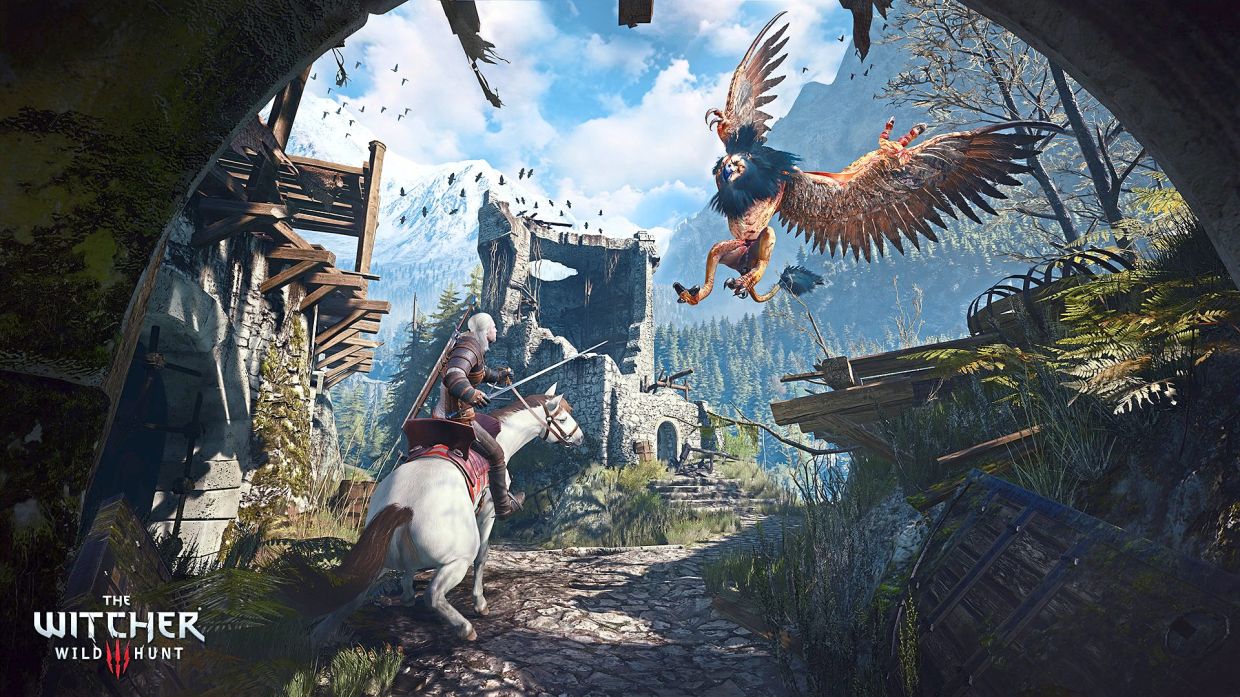 Before Netflix’s TV series based on the high-fantasy novels were the widely beloved video games, following the titular witcher Geralt of Rivia as he searches for his long-lost lover and adopted daughter.

Even if you haven’t played the previous two games in the series (or read the books or watched the series), it doesn’t take a lot to fall into Wild Hunt’s rich narrative and massive open world.

If you want to explore a wide open world It’s never too late to start playing the game that inspired countless open world titles after it. The fifth instalment in the Elder Scrolls series completely innovated the genre and, despite dozens of glitches (some of which are endearing and hilarious, some of which are infuriating and quest-breaking), the game holds up, especially the remastered edition. > The Legend Of Zelda: Breath Of The Wild (Switch, Wii U)

Believe the hype: it really is that good. The latest entry in The Legend Of Zelda series was a breath (heh) of fresh air for the franchise, letting Link explore a gorgeous, giant world.

Whether Link is gliding miles over a valley, solving a Shrine puzzle or clobbering through Bokoblins, there’s always something to do. Cuphead is sometimes so challenging that it’s easy to forget to appreciate the wonderful, 1930s cartoon-style animation – but you shouldn’t.

Plus, the indie run-and-gun title has a two-player option, in case you and your social distancing buddy want to rage in harmony. You can’t have a discussion about difficulty in video games without bringing up Dark Souls.

The game is notoriously unforgiving, spawning countless rage compilations and Twitch challenges – but it makes success all that more rewarding.

Often compared to the Souls series, Bloodborne has another challenging, skill-based combat system, and is not necessarily for the faint of heart.

Fight through it, though, and there’s a deep lore and interconnected world to explore. An easy title to pick up for gamers and non-gamers alike, this cooking simulation will test your communication skills (for better or worse).

Play for long enough, and you and your significant other will be working like a well-oiled machine. 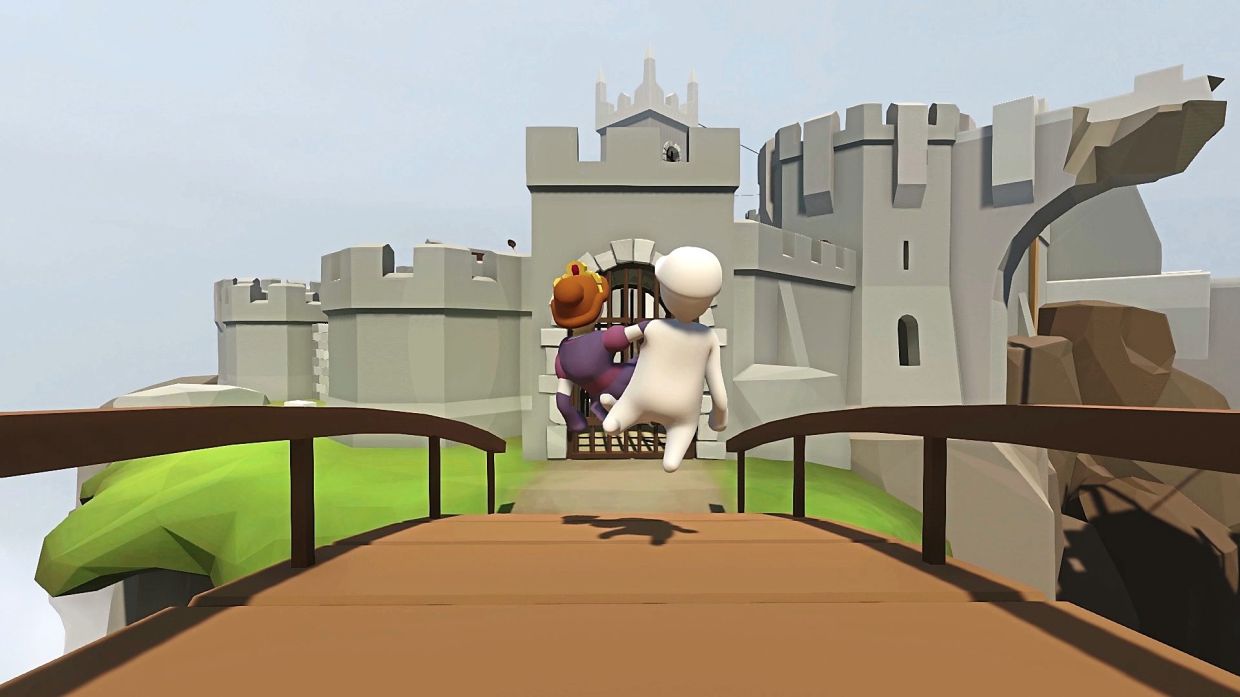 This quirky puzzle-platformer will offer some levity to couples who might be dealing with stress.

For those who don’t want to opt for the multiplayer option, it’s also a humorous game to sit back and watch. If you’re not afraid of the competition putting a strain on your relationship, consider the best entry in the Smash franchise yet.

With so many well-balanced characters, players can burn hours trying them all out (or just practising on improving their main).

If you’re entertaining kids (but want to have fun too) Super Mario Odyssey has the feel and joys of the older Mario Bros. games while offering up plenty that’s fresh and new.

Whether you have a young gamer who’s never tried out the franchise or you miss the days of Super Mario 64, it’s sure to entertain.

Even players who haven’t picked up a Pokemon title in a while (or ever!) can enjoy Sword And Shield and its Great Britain-inspired region.

Plus, two expansion packs are coming out later this year, so it’s a great time to catch up. One of the major innovators of modern puzzle-platformers, Portal 2 and its predecessor are worth playing for anyone looking to get into the genre. The puzzles of The Witness are challenging to be sure, but in terms of putting your brain to work, there are few better options.

Even though players might find themselves stuck occasionally, the puzzles are never insurmountable, and surrounded by lovely art.

If you’re longing for a simpler time It’s Tetris – with friends! And in 2020! The new take on the classic game has up to 99 players trying to complete rows while knocking each other out.

Get the feel of the classic with a competitive spin.

Play as “cute-ified” versions of your favourite Street Fighter characters in this fast and fun retro puzzler.

You can play against your best social distancing mate or the AI (artificial intelligence).

Okay, this isn’t exactly an original recommendation, but what better time to pick up the free-to-play battle royale sensation?

Build, shoot and dance with your friends in the colourful phenomenon that’s attracted more than 250 million players.

Another free-to-play battle royale title and a worthy competitor to Fortnite, Apex Legends has been praised for its thrilling combat and blend of genres.

Its “ping” system, which makes voice chat largely unnecessary if it’s not preferred, makes it all the easier to get into. One of the best multiplayer shooters to come out in recent years, Overwatch’s colourful world, smooth gameplay and diverse cast of characters make it approachable.

And its mechanics will put you and your friends’ teamwork skills to the test. Stardew Valley has frequently been described as “a chore, but fun”, and that’s not entirely wrong.

It’s both calming and engrossing – not to mention addictive – to devote yourself to life on the farm, raising livestock, growing crops, befriending villagers and starting a family. It’s just what the doctor ordered.

Anyone looking to kill time can find few better options than The Sims.

Start the perfect family, progress in your career or just wreak havoc on your subjects – you choose!

The Sims lives are as nonsensical as the player wants them to be. – Variety.com/Reuters 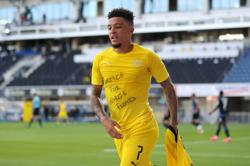 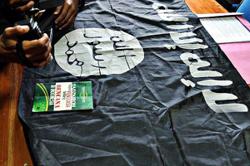