A popular Japanese restaurant in Hong Kong has apologised after a photograph showing a customer leaving a face mask on top of unused cutlery while he was eating went viral.

Ca-Tu-Ya, in Yau Ma Tei, issued the apology on Friday after the man was criticised on social media for his behaviour amid the coronavirus epidemic.

The restaurant, which specialises in Japanese tonkatsu, or deep-fried breaded pork cutlet, denied the person involved was a member of staff, as some online users alleged, but apologised for not responding quickly enough to rectify the customer’s behaviour.

“We have reviewed the incident thoroughly and apologised,” it said in a statement. 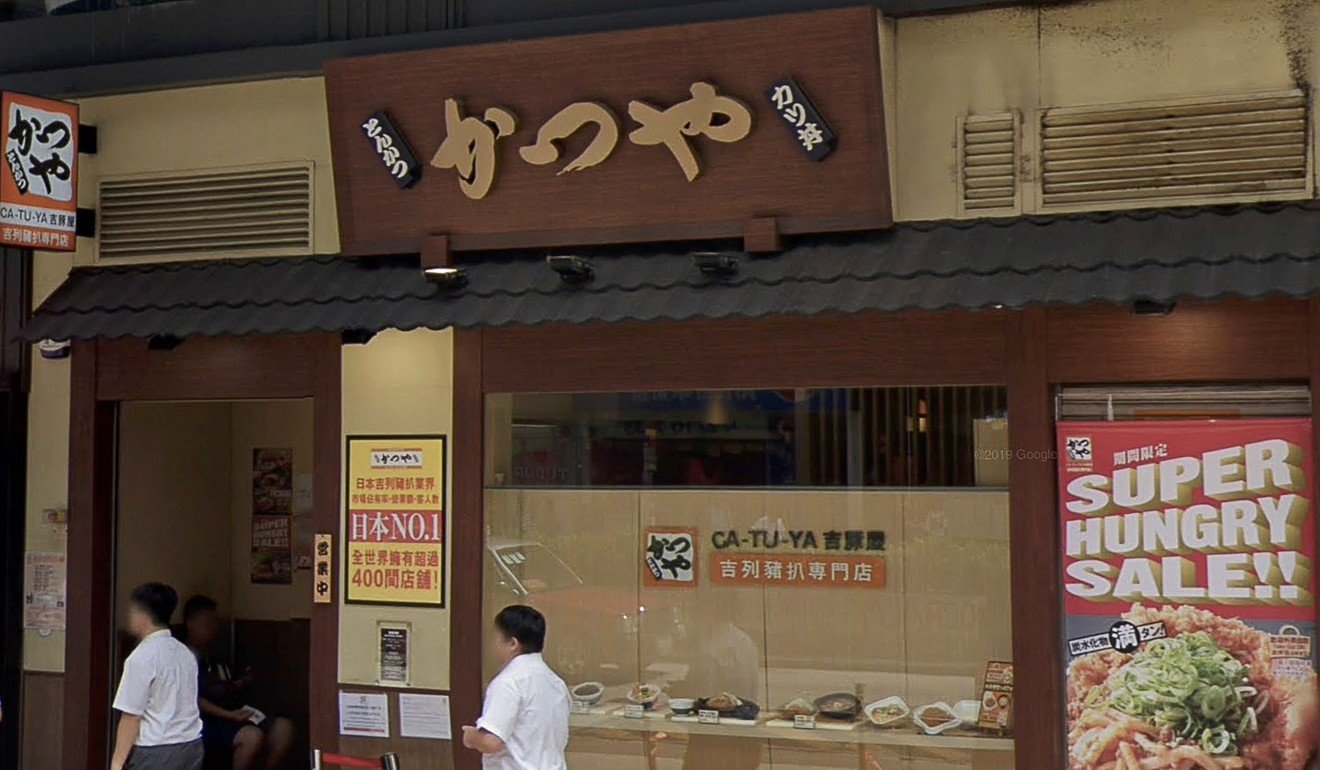 The photograph shows the man eating a plate of rice with deep-fried pork chop, while using his mobile phone. A green surgical mask lies on top of a bunch of unused chopsticks.

Online user Gigi June describes the man as “selfish” in this “unruly behaviour”, and expresses concern that the mask could contaminated the cutlery. Another online user, RonRon, said the behaviour was appalling, and he would avoid the restaurant in the future.

Ca-Tu-Ya said it had stepped up efforts on public hygiene by offering diners tissue paper to wrap used masks in, and cleaning dining tables thoroughly after customers had left.

It also changed its policy of offering self-service cutlery, by giving it to customers together with their food. – South China Morning Post Thai restaurants required not to serve alcoholic beverages on premises 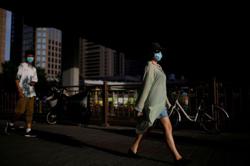 Factbox: What the WHO recommends on face masks