Hurun Report: China produces 182 new billionaires, triple the new faces in the US, while Shanghai overtakes Hong Kong for the first time

Shanghai overtakes Hong Kong for the first time in the number of billionaires with 83 to 76, according to the latest Hurun Global Rich List 2020. The world’s 2,816 billionaires enhances their combined wealth by 16% to a record US$11.2tril. — SCMP

China produced nearly four in every 10 new billionaires this year, outpacing the number of new faces in the US and allowing Shanghai to leapfrog Hong Kong for the first time in terms of the number of super-rich, Hurun Report Inc said.

The world’s second-largest economy added 182 of 479 new billionaires, taking the tally in China to 799, according to the latest Hurun Global Rich List 2020. The US minted 59 new ones to raise its total to 626.

The ranking was based on valuations on Jan 31, Shanghai-based Hurun Report Inc said in a statement on Wednesday. The firm has been compiling the list for nine years, it added.

There were 2,816 “known” billionaires from 71 countries and 2,182 companies, whose combined fortunes surged 16% to a record US$11.2tril (RM47.20tril), the list shows, as markets climbed through months of bitter US-China trade war and other geopolitical tensions and crises.

“China today has more billionaires than the US and India combined,” said Rupert Hoogewerf, chief researcher and chairman of Hurun Report Inc. Chinese stocks have rallied 14% since it compiled the previous list in 2019, he added.

Shanghai surpassed Hong Kong for the first time with 83 billionaires to 76, according to Hurun Report, as the early onset of coronavirus outbreak powered gains in pharmaceutical, e-learning and online gaming stocks. There were 17 new faces in the mainland financial hub, compared with seven in Hong Kong. 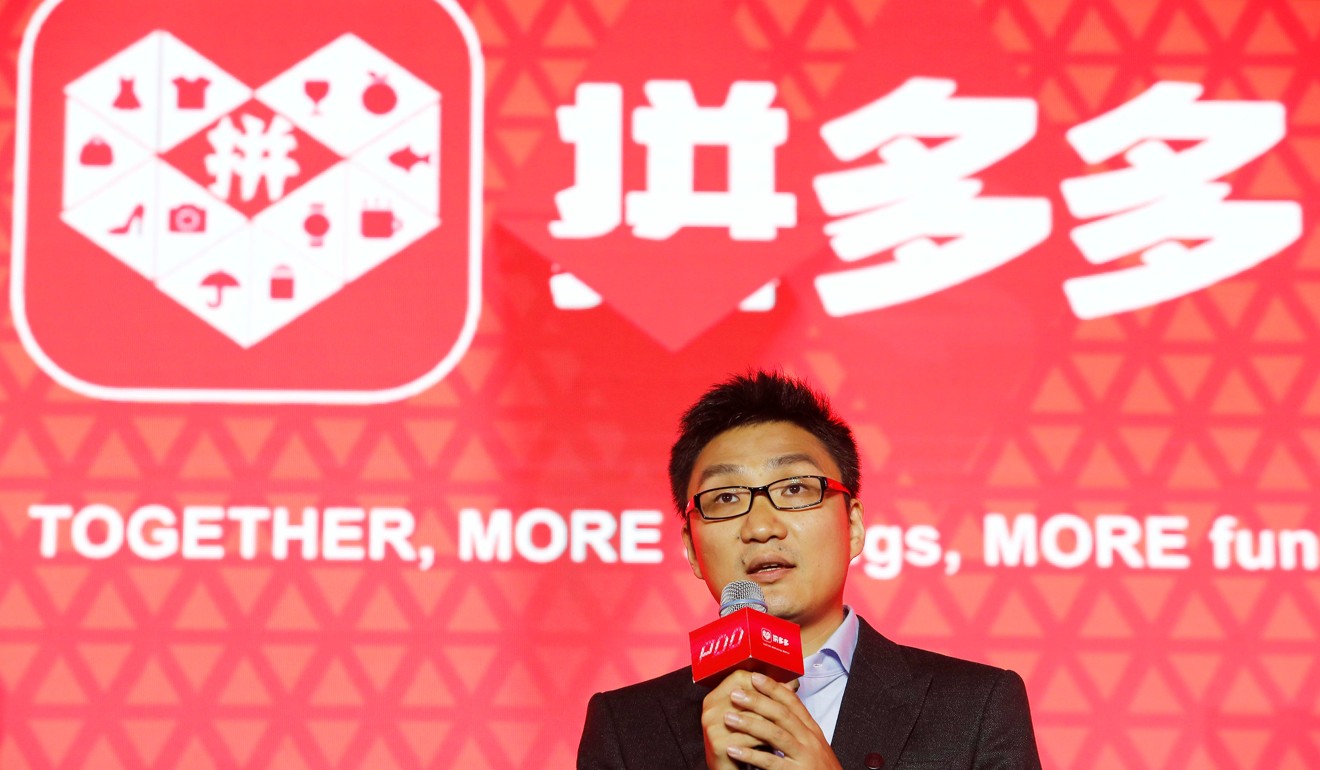 Beijing, however, remained the world’s capital for a fifth straight year with 110 billionaires living in the city, ahead of New York with 98. Five of the top 10 cities with the highest number of billionaires are in China. The other two are Shenzhen with 75 and Guangzhou with 45.

Nasdaq led the way with a 26% increase while India and China’s stock markets rose by about 14% to 15%, while the US dollar appreciated 3% against the yuan and the euro, and 1% versus the rupee, the Hurun report said.

China established its own version of Nasdaq known as The Star Market in Shanghai last July with the aim of unearthing its own Apples and Microsofts. While the technology startup board does not have an index, prices generally doubled based on its average price-to-earnings ratio, producing overnight tycoons.

One such meteoric rise is Teo Swee Ann, who is the founder and chief executive of Shanghai-based chip maker Espressif Systems, who made the list for the first time with a US$1.4bil (RM5.90bil) fortune. Espressif, one of the first 25 companies to list on Star Market, had a market value of 22.2bil yuan (RM13.33bil) on Wednesday, or four times since its debut.

Jeff Bezos of Amazon Inc is the undisputed number one with US$140bil (RM590.10bil), despite losing some to his ex-wife. Mukesh Ambani of Reliance Industries is the richest in Asia with a net worth of US$67bil (RM282.40bil) while Li Ka-shing topped Hong Kong billionaires despite a 3% erosion in his US$28bil (RM118.02bil) wealth.

Jack Ma led the rich list among mainland Chinese billionaires with a net worth of US$45bil (RM189.67bil), derived mainly from his stake in Alibaba Group, owner of the South China Morning Post. Colin Huang Zheng, the founder of e-commerce group Pinduoduo, is the richest in Shanghai with US$18bil (RM75.87bil), up 20% from a year ago, according to Hurun.

Women made up 15.7% of Hurun’s global rich list, and just over half of them are in China led by Wu Yajun of developer Longfor Properties.

The coronavirus outbreak will have an impact on the world economy and disrupt the global supply chain in the short term, but it remains to be seen whether the event will alter the fortunes of the super-rich.