PewDiePie says fans in Malaysia and Singapore are ‘hectic’ 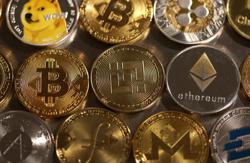 Kjellberg hope that fans will react differently when they see him in public. — Screengrab from YouTube video Answering Very Personal Questions

It seems that fans in Malaysia and Singapore have certainly left a lasting impression on PewDiePie as the popular Youtuber has described them as "hectic" and "scream-ish" in a new video.

In a video posted on Dec 28, PewDiePie or real name Felix Kjellberg responded to a fan's question on how he feels when someone tries to secretly photograph him when he is out in public. Kjellberg described the act as "extremely cringey" and explained how a fan recently tried to discreetly take a photo of him when he was in Italy. 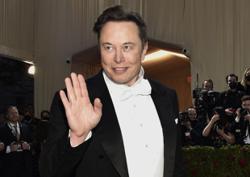 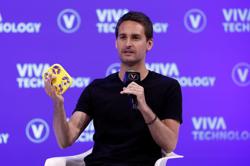