WASHINGTON: A young woman in Texas who remained awake for her brain surgery was able to speak to doctors during the procedure – and viewers form around the world looked on, as part of the operation was livestreamed on Facebook.

By Oct 30, nearly 100,000 people had watched doctors removed a mass from Jenna Schardt's brain during a 40-minute video of the operation that was livestreamed Tuesday morning.

In the video, the 25-year-old patient can be seen speaking with physicians on one side of a blue operating curtain while doctors in surgical masks work on her brain on the other side. 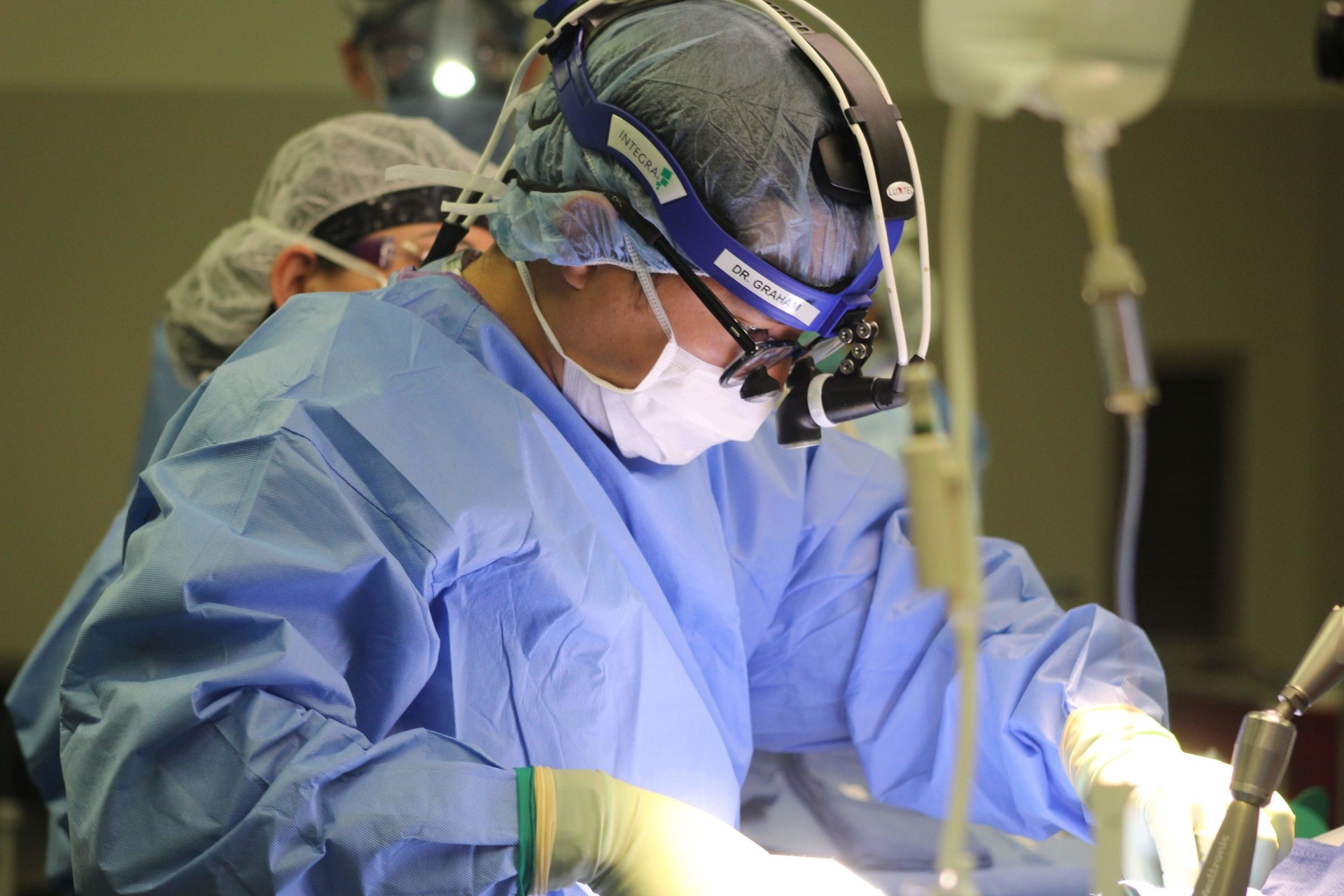 Neurosurgeon Randall Graham performing brain surgery on Chardt. Surgery lasted nearly an hour and was was seen on Oct 30 by more than 99,000 people.

Schardt had a stroke due to a mass of blood vessels in her left temporal lobe that was affecting her ability to talk, Methodist Dallas Medical Center head of neurology Nimesh Patel told AFP.

She remained awake as her skull was opened so that doctors could be sure they weren't damaging the parts of her brain that control speech as they worked – they asked her to say words such as bird, dog or number in order to make a "map" of her brain, Patel said.

"In order for us to identify how to approach and remove the mass, we must determine areas that are safe," Patel said. They even asked Schardt about her dog to test her memory during the four-and-a-half hour surgery."

Brain surgery performed awake, although it is in our repertoire, is not routine," he said. "It all depends on where the lesion is located and if the patient wants to be awake or asleep." 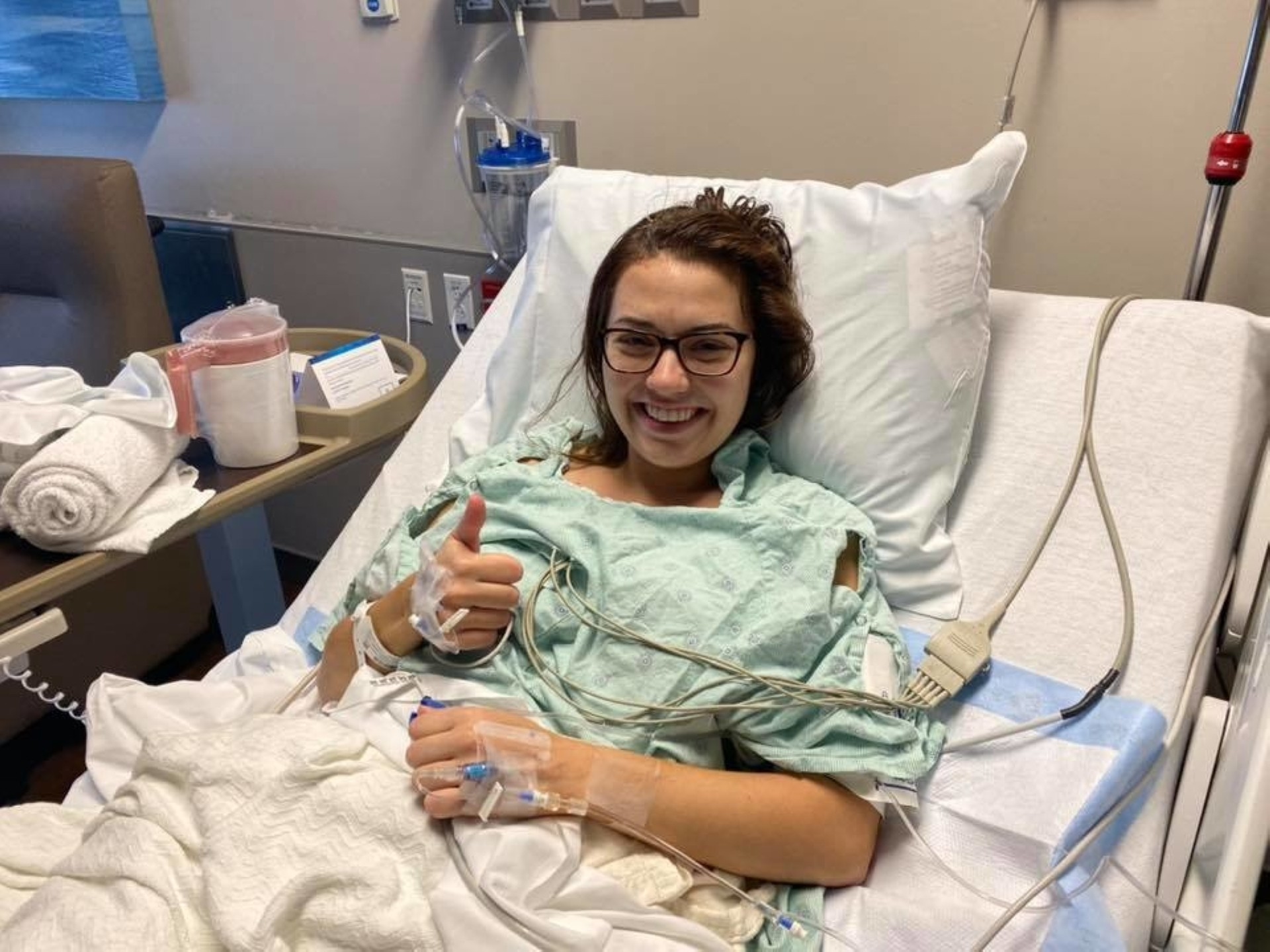 She wanted to use the experience to educate viewers through the livestream, Patel, said, which was broadcast on the hospital's account.

Schardt is expected to be discharged from the hospital on Thursday morning.

Doctors have performed awake brain surgery throughout the last couple of decades as a way to make sure patients retain essential brain activity – like in controlling speech or motor functions – during the operations.

And in 2016 a patient wore 3D virtual reality goggles during a brain surgery for the first time to make sure visual function remained intact while doctors removed a cancerous tumour. – AFP