Mobile payment mix-up over bill for US$12 meal. Man is surprised when told of his error. — SCMP

A man who accidentally splashed out over 1mil yuan (RM592,294) on a 100 yuan (RM59) meal in eastern China was spared a huge overpayment when the restaurant owner found out and returned the money, news app Kankanews reported on Oct 28.

The unnamed man, aged about 40, visited a noodle restaurant in Zhuji, Zhejiang province earlier this month with three friends, and mistakenly made a mobile phone payment of over 1,001,000 yuan (RM592,886), the report said.

He was trying to buy a pre-loaded payment card for 100 yuan (RM59) that came with 120 yuan of credit, and intended to use it to foot the bill for the four meals, which totalled just 85 yuan (RM50), according to the report.

The incident happened on the restaurant’s opening day, on Oct 20, and staff only noticed the unintended extra takings the following day because they had been so busy, owner Yuan Yan was quoted as saying. 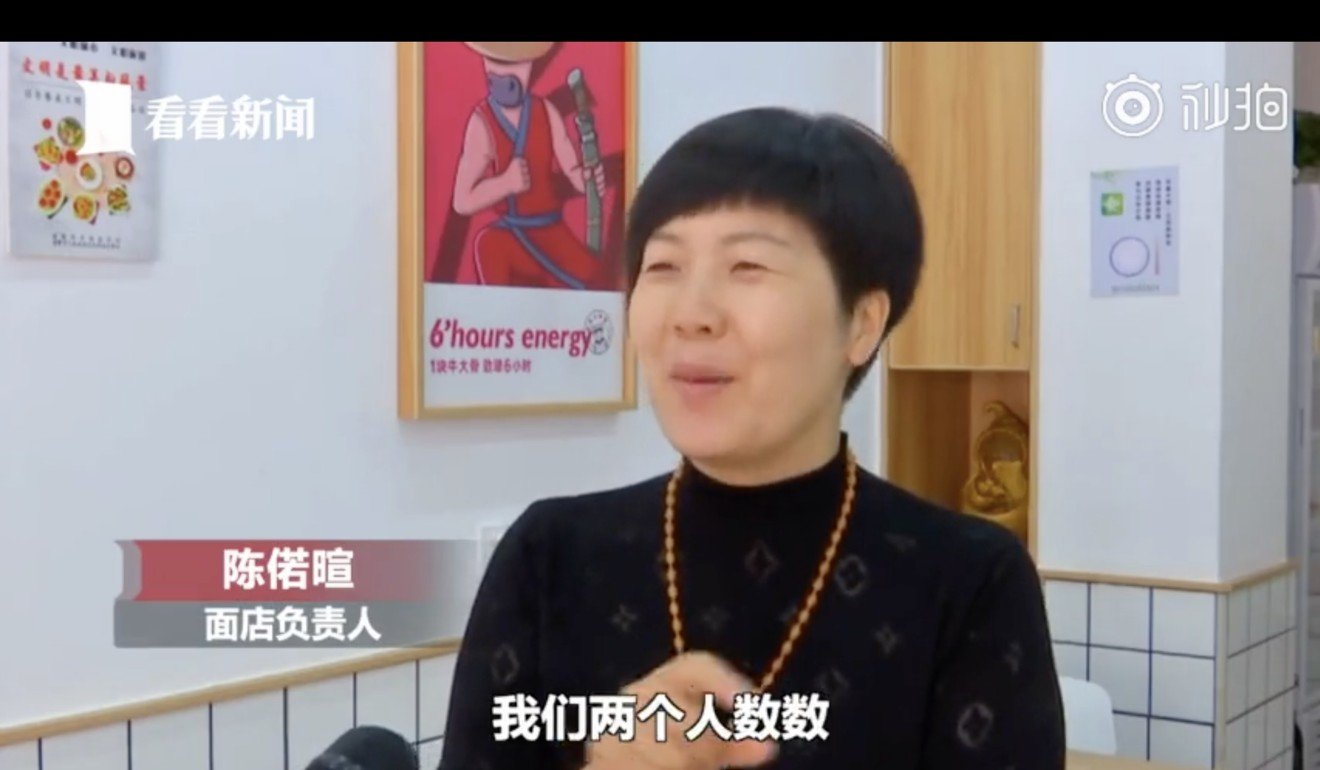 “When we checked guest payments, we were stunned to find such a long number,” the restaurant’s manager Chen Ruoxuan said. “We counted and found it was 1,001,264 yuan.”

They confirmed the error with the company that issued the payment card, and returned the money to the man.

He had no idea that 1mil yuan (RM592,294) had left his account until he was told about the overpayment.

“He was surprised and asked, ‘How could that be possible?’” Chen said.

“We are in business for the long term. So we would not have taken his money and just hidden [the matter].” – South China Morning Post