The latest version of Chrome brings a dark theme to the mobile app. — AFP Relaxnews

Chrome's own dark mode may be tardy to the dark mode party, but it's still welcome.

On Oct 22 Google began rolling out version 78 of the Chrome web browser for Windows, Mac, Linux, Android, and iOS operating systems. While the update brings a collection of new tools to developers, mobile Chrome users will benefit from a brand-new dark theme.

In fact, the first bullet under the What's New section of Chrome in the App Store says "The ability to switch to Chrome dark mode if your device has been upgraded to iOS 13." A similar bullet exists on Google's Play Store if the update is available for download. Specifically, according to the Play Store, the theme extends to Chrome menus, settings, and surfaces.

On the other hand, the desktop version of the browser allows users to enable a new Forced Dark Mode which converts every website to a dark theme whether they support it or not, as it doesn't intrude on existing source code. To do so, Android Central explained that users must enable the corresponding Chrome flag found at the following address: chrome://flags/#enable-force-dark. 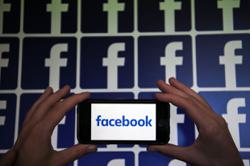 Dark mode for Facebook mobile is officially around the corner 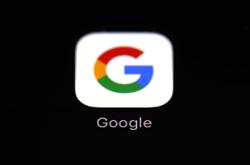