Hands on with Google's new premium-light Pixel 3a

This phone lets you use augmented reality to find your way around a city when you get lost. You hold up your phone at a street corner or some buildings, and an arrow promptly points the way to the next waypoint. — dpa

What is Google thinking? To mark it's annual I/O developer conference, the tech giant has unveiled a budget version of its premium phone – except the new version has nearly all the same features as the more expensive one. How is the Pixel 3a this cheap?

Google's pixel smartphones are currently the gold standard for Android smartphones. If you own one of these phones, then you're guaranteed to always have the latest operating system features, a host of innovative software functions and one of the best cameras in a smartphone.

But all this comes at high price. Even iPhones can be bought at a cheaper price, which essentially makes the Pixel the most luxurious range of phones out there.

That all changes with the Pixel 3a and 3a XL, a budget addition to the range officially launched at Google's developer conference I/O.

The company's latest phone Google smartphone is now available from US$400 (RM1,662), or US$479 (RM1,991) if you want the larger version. This is a pretty crowded price category where you'll already find a bunch of good smartphones from many manufacturers.

The Pixel 3a comes with a 5.6in display, while the larger XL has a 6in screen.

All-in-all, you'll find the same functionality as in the more expensive Pixel 3, but in a slightly less elegant design. On the outside you'll notice this phone has a plastic frame, unlike the more expensive phone with glass on a metal frame. 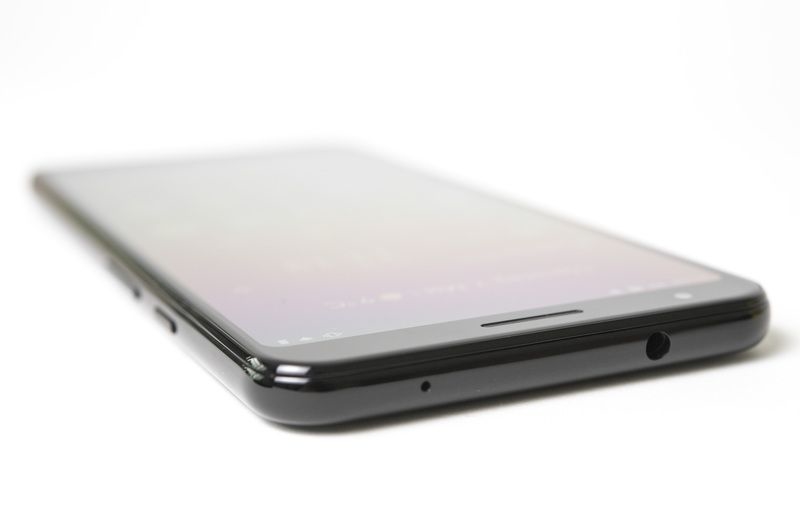 The Pixel 3a has a plastic frame, unlike the more expensive phone with glass on a metal frame. — dpa

Google doesn't seem to think too much of the trend towards a bezelless displays, and both phones come with a thick black rim on the top and bottom.

Apart from the rounded corners, the look and feel of this plastic model is anything but new, even boring. Holding it in your hand, it strikes you how much of a difference the choice of less expensive materials can make.

Beyond the look and feel, the specs on the inside reveal a few more differences to the Pixel 3. But if you're not looking out for them, you'll hardly notice.

The display has some minor limitations, and a slightly cheaper OLED means images won't be quite as crisp. Meanwhile, the processor is a less powerful Snapdragon 670, instead of the big 845.

If you like to play music and videos on your phone's speakers, you might miss having a second forward-facing loudspeaker for stereo sound.

You also won't find wireless charging on cheaper Pixel and you won't be able to expand upon the 64GB of internal memory, as there's no memory card slot. But then again, there's plenty of space in Google's cloud with unlimited photo storage.

So much for the differences. Because if the outward appearance hasn't put you off, then good news: the Pixel 3a offers the same range of functionality as the Pixel 3 in all other areas.

That starts with the software. Here you'll find the latest Android 9 update, and you'll be among the first to get the features of the next operating system generation, Android Q.

You'll find several new helpers pre-installed on the Pixel 3a, among them Google Lens, an intelligent camera that can recognise images, text and objects.

This phone lets you use augmented reality to find your way around a city when you get lost. This helps, for example, if you're looking at a route on Google Maps and are not sure if it wants you to turn left of right.

You hold up your phone at a street corner or some buildings, and an arrow promptly points the way to the next waypoint.

Also the camera of the Pixel 3a is by no way inferior to that of the Pixel 3. There are no big differences on the technical side, and Google's focus on smart camera software over numerous lens types seems to be paying off. 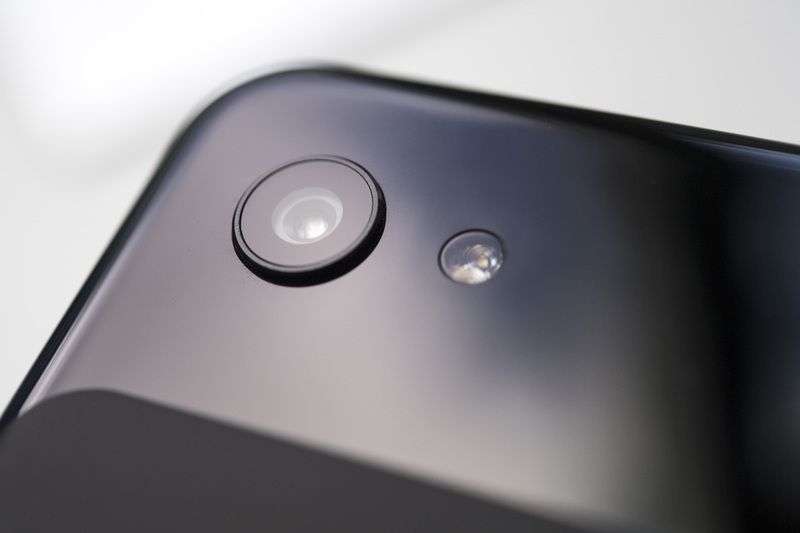 The camera of the Pixel 3a is in no way inferior to the Pixel 3's. — dpa

Boque portraits with a blurry background for that feeling of depth in a photo are more limited however, as the phone only has one camera lens to work with. The more expensive Pixel 3's double-eye camera handles these shots better.

In everyday use, the Pixel 3a is a solid companion. The average-sized 3,000 mAh battery (3,700 mAh in the XL) easily gets the phone through a day and a bit more.

After a while you stop to notice it's not "the real" Pixel 3. It's also hard to notice the differences from the weaker processor. Apps load quickly, and the camera is ready in fractions of a second.

But the question remains: Who is this phone for?

If you want Android in its most pure form (that means without all the extra layers added on top) and also want the latest Android features first, then this is the phone for you.

For US$300 (RM1,247) more, you get nearly the same features, plus stereo loudspeakers and wireless charging. The glass and metal design also make it nicer to hold in the hand.

But if triple cameras and sleek displays are your bag, there are plenty of alternatives in this price category, among them Xiaomi's Mi 9, Samsung's Galaxy A50 with a triple camera or Honor's View 20 with a punch-hold selfie camera in the display.

And if you're not sure, just wait. If experience with Google smartphones is anything to go by, the Pixel 3a is likely to fall in price soon. – dpa
Article type: metered
User Type: anonymous web
User Status:
Campaign ID: 1
Cxense type: free
User access status: 3