'Mortal Kombat 11': Refresher course for fans of all levels

NetherRealm Studios packs many of the innovations of its previous games into 'Mortal Kombat 11'.

Fighting games may be simple in concept, but they’re incredibly complicated. Beneath the hood of combat lies a complex web of frame data and hit boxes.

To newcomers, who want to master a game, delving into the inner working of cancels and damage scaling is an intimidating but necessary process.

Unfortunately, not many projects break down the mechanics in a digestible way. Instead, developers let the internet detail why some moves are safe while others leave players open to counterattack and often those explanations aren’t that clear.

What the genre needs is a game that focuses on the nitty gritty for beginners while also offering enough newer elements for veterans. To help the fighting game community grow, it needs a game like Mortal Kombat 11. 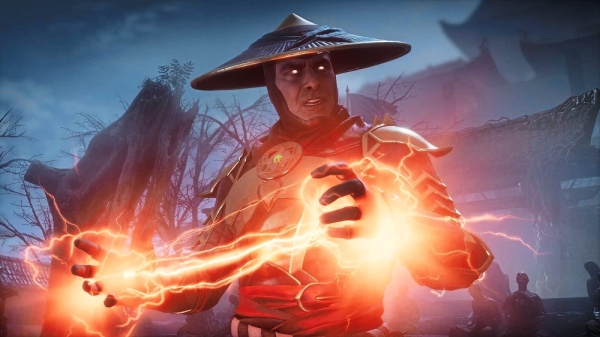 NetherRealm Studios’ latest project brings accessibility to the genre with an in-depth tutorial system that details not only the special moves but also fighting game theory. Players learn how to read frame data to gain an advantage, while also being introduced to concepts of zoning, hit confirmation and meter management.

It’s a step beyond what’s normally offered in a tutorial section, and it gives players a foundation that will translate to other fighting games. Think of it as a university for those who want to earn a bachelor’s degree in the esport.

Aside from helping newcomers, the tutorial also helps veterans understand the depth of Mortal Kombat 11’s new systems. Fans will appreciate how NetherRealm Studios offers different getup options when characters fall down and they’ll pore over the different ways to start and extend combos.

The combat rewards skilled gamers who can time their blocks, while also giving newcomers a way to get back into a match with Fatal Blow attacks.

Creating a complex system for a wide range of skill is a delicate balancing act that the studio deftly manages. The Fatal Blow comeback mechanic is an example of this with its risk and rewards. It’s activated when a player’s health is low, but the user has to keep in mind that if it connects, the move is gone for the rest of the match. 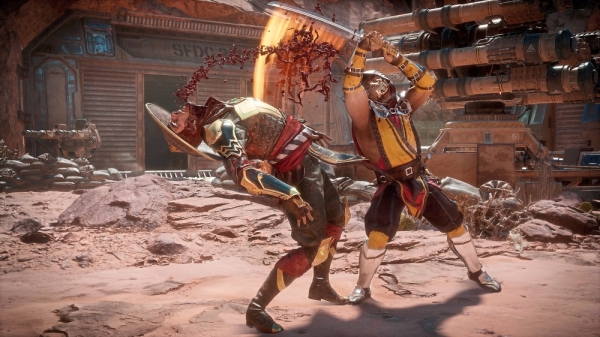 Further bolstering the gameplay, NetherRealm Studios packs many of the innovations of its previous games into Mortal Kombat 11. Interactive environments introduced in Injustice: Gods Among Us make each stage unique, while a meter system adds another layer of offense and defense.

With customisation, the developer introduces gear that players can mix and match for each character. They don’t affect gameplay; rather, they’re outfits, fatalities and intros for each character. It’s a loot system that’s comparable to what the team did with Injustice 2 but the items don’t raise a character’s stats.

Instead, players have the interesting option to create character profiles with distinct move sets and looks. That means players can encounter two different types of Scorpions who use different abilities. The variation creates an unpredictability when going up against online players.

As for the characters and plot, the time travel aspect of Mortal Kombat 11 brings together a nice mix of fan favourites and newcomers. The narrative centres on Kronika, an Elder God who controls time. After the defeat of her son, Shinook, she decides to take matters into her own hands and restore what she sees as the balance in the universe after the events of Mortal Kombat X. 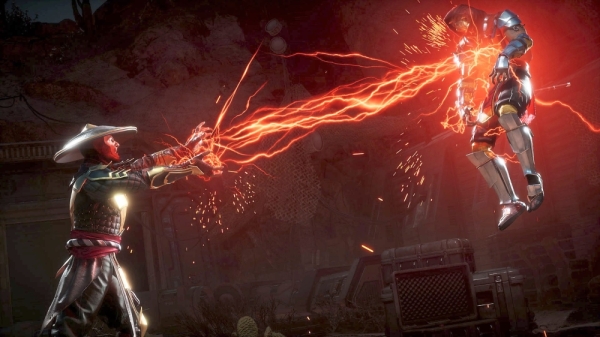 Her plan relies on rewriting history. To help in her quest, she brings back villains and heroes from previous eras. Amid this turmoil, two factions emerge with one side supporting Raiden while another backs Kronika and her promise of fixing their histories.

Both sides are after the energies of the Earthrealm that are needed to power Kronika’s efforts.

It’s not a perfect narrative, and the plot shows how insane the Mortal Kombat universe has gotten since the quaint tournament on Shang Tsung’s island.

Now filled with Elder Gods and cyborg ninjas, the series gives games like Tekken and Dead Or Alive a run for the money in terms of mishmashed characters and wild narratives, but the ending brings some finality and the promise of new beginnings for the series.

It’s actually a fitting finale for the franchise. The finale is one that appears to close the chapter on one era and opens up the possibility of a fresher experience in the future. Mortal Kombat 11 does the same for its community by offering a great starting point for newcomers, while also satisfying longtime fans with its depth of gameplay.