Only fools rush in: Beware of love fraudsters

Scammers would try to meet their victims through social media platforms and use a caring, charming persona to gain their trust. — KAMARUL ARIFFIN/The Star

IN 2017, Miss T made a new friend named FC on Facebook. They ­chatted online for months.

Then one day, FC said: “I had a parcel delivered to you, as a token of our love and friendship.”

Miss T was smitten. After all, FC had been nothing but charming and attentive towards her. He was the companion that she needed in her life. It was also hard for her to resist a gift that FC claimed to ­contain items like jewellery and pricey gadgets.

For Miss T to get her gift, she needed to transfer a certain amount of money to several parties that claimed to be authority ­figures. She was also informed by the individuals via phone call that FC has thrown in a cool US$1mil (RM4mil) in cash as a surprise gift. If she did not fork out the clearance money, then the parcel will be stuck at the immigration ­department. FC assured her that she will get her parcel with items worth more than the money she is paying to the so-called authority figures.

Subsequently, Miss T transferred more than RM5mil from a ­company fund and over RM40,000 of her own savings to an unknown bank account.

The parcel never arrived. In fact, there was no parcel at all. It was then that Miss T realised she had been duped by an online love scammer.

All out of love

This is just one of the many ­stories that Datuk Seri Michael Chong has on his records for online love scams.

“I don’t know what to say, I don’t want to give up although I feel frustrated, especially when it comes to cases of cheating lonely heart victims,” he said during an interview in Kuala Lumpur.

The head of MCA Public Services and Complaints Department (PSCD) said his records for 2017 showed that there were 16 cases of online love scams with losses amounting to more than RM8mil. Then in 2018, there were 13 cases with ­victims losing up to RM6mil. Chong has had it with scammers taking advantage of people who are looking for love online. — LOW BOON TAT/The Star

He explained that one popular method of an online love scam is the scammer enticing the victim with a parcel delivery.

“There’s a special parcel for you with diamonds and other things. The scammer will say ‘I want to pass it to you’. Then the victim will be asked to make some payments for taxes and so on.”

The scammers will also lure the victim with the promise of ­compensating them for their ­troubles with more cash.

“They will ask for you to pay in Malaysian Ringgit. Then they will claim to pay you back in US ­dollars. This is how they get you.”

Chong said that some scammers are a part of a sophisticated syndicate’s network. In October 2018, The Star reported that police took down an international love scam syndicate which targeted victims in Malaysia, Singapore and Hong Kong. Around 150 cases were linked to the syndicate with losses amounting to RM83.35mil. A total of 16 Malaysians, two Nigerians and one Chinese woman were arrested for their alleged ­involvement with the syndicate.

The scammers would dupe their victims by befriending them on social media. After some time, the scammer would declare his or her love for the victim and propose marriage. The scammer will travel to Malaysia to meet the victim.

When the scammer “arrives” at the airport, the victim will get a call saying he or she has been arrested. The victim can rescue the scammer by paying some money. After a ­certain amount is paid, the ­scammer would then disappear.

Despite plenty of stories about online love scams in the media, Chong said some victims are still unaware of the usual tactics used by fraudsters.

“What makes me sad is when you tell them (the victims) that there is no parcel, they still won’t believe it,” Chong said.

Based on his records, it seems that scammers have a knack for meeting victims through social media platforms. One victim lost RM8,000 to a scammer posing as an attractive doctor whom she met on Instagram.

In another case, Miss P developed a friendship with a man who claimed to be from China through social messaging ­application Line. He proposed to marry her even though they had never met. Then, he convinced her to invest some money into his ­company based in China. She ended up losing more than RM300,000 to the scammer.

Chong said victims who come forward to lodge complaints and seek help are mostly women. However, it doesn’t mean that men are not susceptible to online love scams.

One case in 2017 involved K, a man who met a divorcee on Facebook. She said that she had a parcel with precious items worth a lot of money. Her ex-husband was making it difficult for her to get the parcel so she needed some cash to pay him off. K thought it would be nice to help a friend so he sent her RM100,000.

He never heard from his Facebook friend again after the transaction was done.

Chong said scammers would say anything to entice his or her victims.

“Victims think they can easily get diamonds over mail. These ­scammers know how to play the authority card. They will claim to be figures from the immigration, income tax department, police officers and even a pilot,” he said, adding that scammers can and will claim to be anyone.

In some cases, victims would be blackmailed with intimate photos or recordings.

“Some of my victims are ladies who have even stripped naked for the scammer. These conmen will take their photos or secretly record them through a videocam.”

When that happens, Chong wants the victim to not lose hope.

“The victim mustn’t keep it to herself. Tell others so that ­somebody can help. They don’t have to come and see me. They can even seek help from Befrienders. They are quite effective. It’s good to see somebody,” he urged.

How deep is your love

Chong believes that people should be more careful about who they choose to befriend online. He said that there is nothing wrong with finding love on the Internet.

“I have heard of cases where people make friends online, ­travelled to meet each other and got married.”

He suggested that people ­perform background checks on their online companions when necessary. Some of his victims could have avoided getting duped if they had remembered to Google first.

“Whatever it is, please Google. Check the website. See the Facebook. See if anyone else has made a complaint. Whenever my victims come to see me, the first question I ask is, ‘Have you checked online?’ And they will always say ‘No’. Then I ask them to start checking and they will be ­surprised to see so many results on fraud.”

He also urged people to always try and meet their online companions in real life. When in doubt, Chong said he is happy to help.

“If you feel you are too shy, please bring me along. At least, I can get a free dinner,” he ­concluded with a laugh. 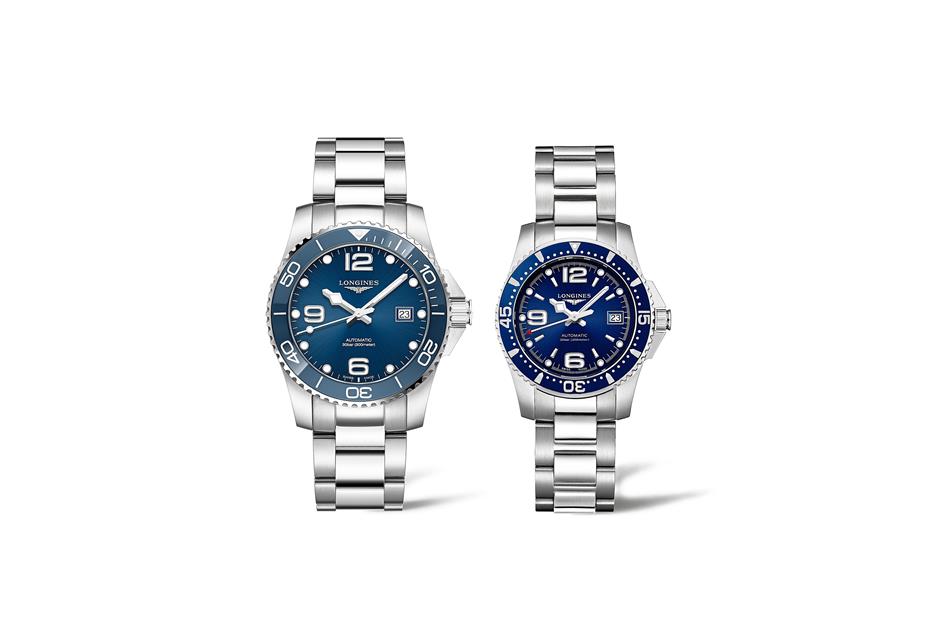 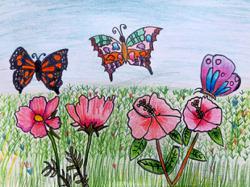